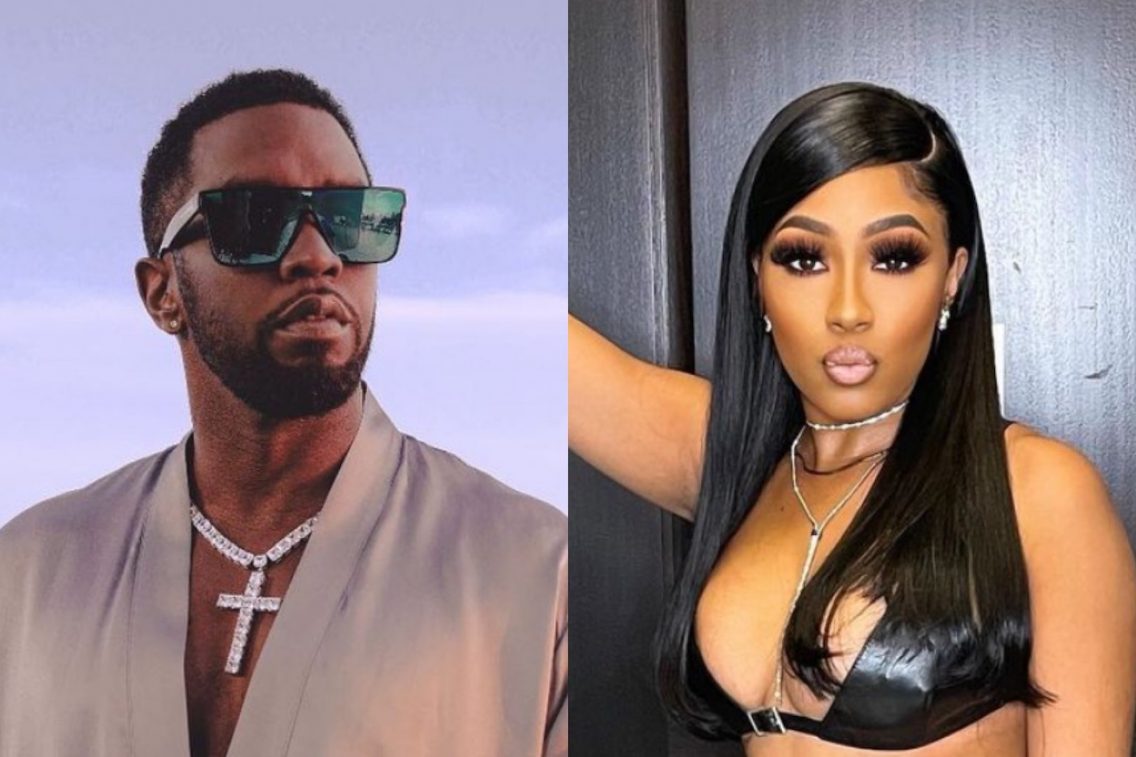 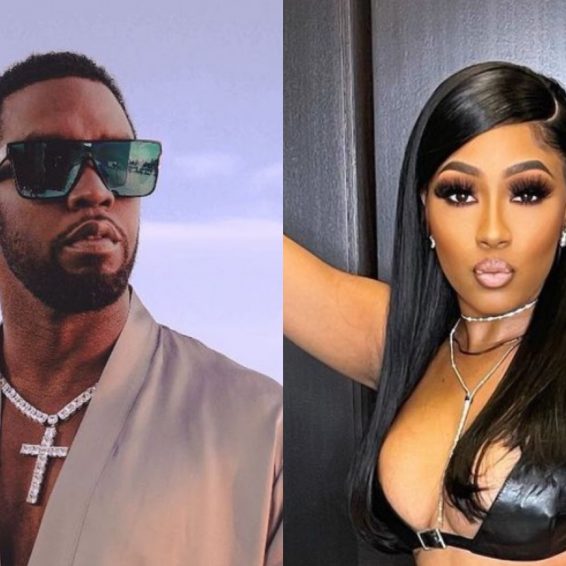 The single dropped at midnight on October 29th, with the music video following suit. What’s special about this track is its various confessions of what she would love to do to some of her male rap peers in the industry, and it gets real honest. Produced by Quality Control Music, the fiery lyrics she spits on the hard-hitting beat needed no extra oomph as the video provided all the heat and more.

Here’s a snippet of the suggestive lyrics:

“I’m on a runway/ I don’t see a Tory in my lane, I’m with the savages/ Drive the boat (Ah), sit on Megan’s face, ride it like a stallion/Everything we do is on the low, fk social media/ I wanna take a flight with Durk, fk him in India (Durkio)/ Tryna go baby on Baby.” Followed by, “If I could fk ’em both, that’ll be crazy (Haha)/ Future need to come and find this puy like he Dora (Pluto).”

In an exclusive with Billboard, Caresha spoke more about her motivation for this song. “The song is showing love to all the rappers right now, it’s nothing personal,” said Yung Miami. “I [named] a bunch of the guys who are on top, that’s hot, that’s poppin’. Nothing is personal, nothing is literal, I’m just having fun.” She further added, “I just felt like it was going to be a moment in hip-hop, so it was something that I went into the studio wanting to do.”

Her lack of restraint in the raw visuals and explicit lyrics is driving fans crazy on social media. One fan commented, “@YungMiami305 hold on cause ik you did not tell just that man you wanna u put it on his face like them 15 roaches chile!” while another could only say, “I love @YungMiami305 (weary face and heart emojis).”

Yung Miami has no problem with the stir that she has created. Fans are raging at this single, even noting some of their favorite lines in response to her tweet asking fans to tell her their favorite lyric. A serious fan favorite line on the song, “I can’t even picture myself f**kin’ on lil’ Kodak.” The Pompano Beach rapper has been shooting his shots at Yung Miami for months and has been pretty much ignored

To further the hype, on Instagram and Twitter, she has posted a ‘Who’s On Your Hitlist?” fillable picture where fans can sign the names of the artiste that they would want to enact their wildest fantasies with many fans had no problem airing out their hits.

Currently, the single has landed in the Top 20 of iTunes US Hip Hop/Rap Charts in only 12 hours and could eventually peak at No. 1.