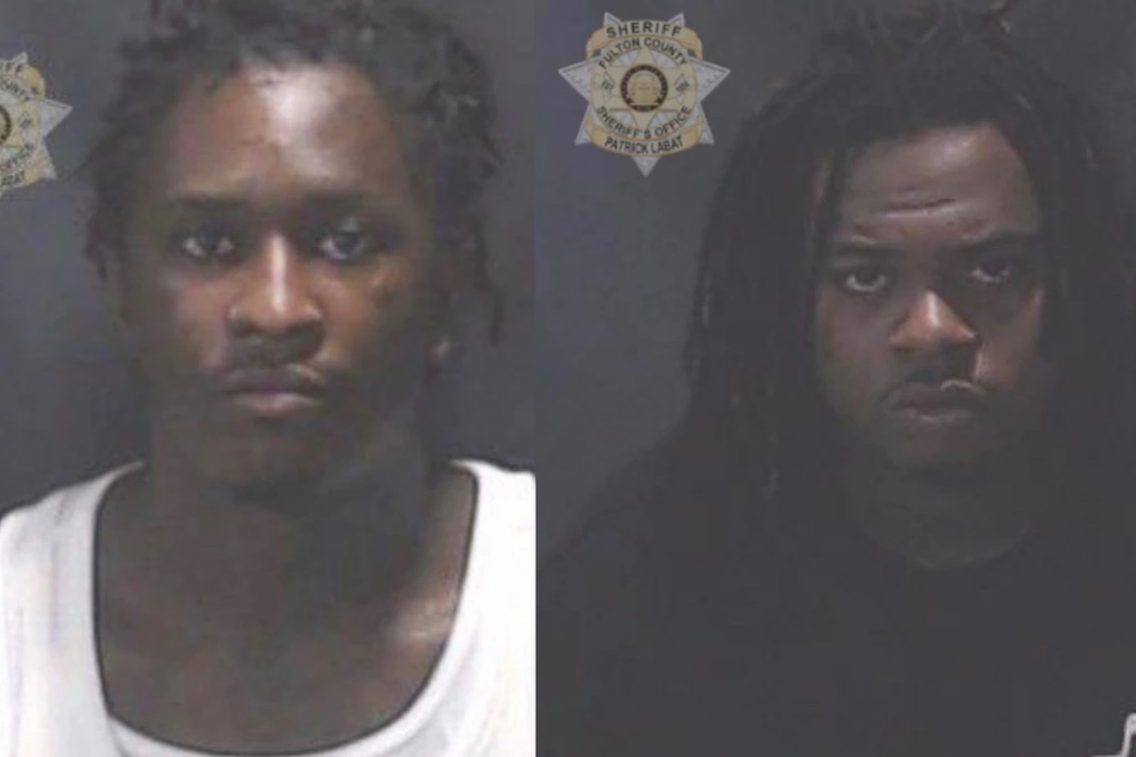 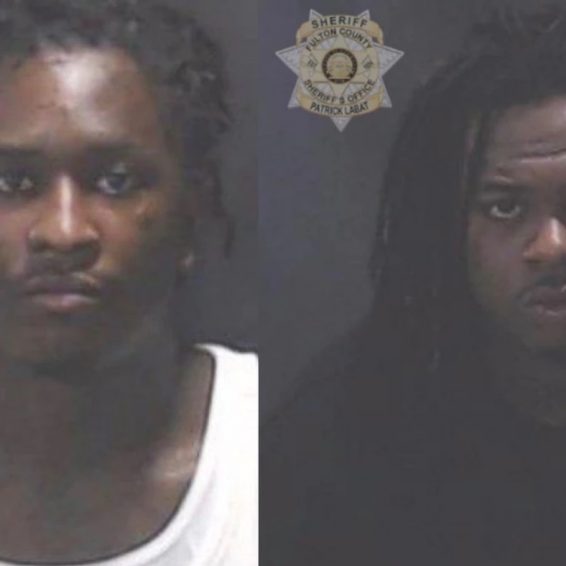 The judge overseeing the Young Thug case has issued stringent orders for the lawyers and the YSL rapper after the prosecution in the case brought up Thug’s Michael Phelps tweet from earlier this week.

The prosecution asked the judge to add additional restrictions on the communication between Young Thug and his lawyer Brian Steel after the rapper’s social media accounts appeared to be active this week. According to the prosecution, the use of social media proves that the rapper has means of communicating, and it shows that he can ask others to post on his behalf and even act on his behalf.

The prosecution was bolstering its earlier argument that Young Thug, whose real name is Jeffery Williams, poses a great danger to witnesses and that there are reports of witness intimidation, including death threats against one witness and his children.

During a hearing on Thursday at the Fulton County Jail, Steel valiantly argued for Williams to be exempted from the November 25th date when lawyers will be allowed to share discovery and other information about the evidence against him.

Judge Ural Glanville had ordered the restriction last month after documents from discovery were leaked to a popular hip hop blog that identified the witness as a YSL gang member who is testifying on behalf of the prosecution.

Steel argued that Young Thug had done nothing wrong after the prosecution brought up his recent social media activity that saw him tweeting for his birthday and also tweeting at Olympian Phelps.

“Mr. Williams is in a jail outside of Fulton County, There are zero cell phones in that jail. Every single one of his communications outside of his legal team are recorded. The state can tell whether he’s talking about anything in discovery. He has done nothing, nothing to my knowledge to obstruct or intimidate at all and to bound me with the others…I have the biggest issues here, I am in all of these overt acts, I have all of these witnesses to deal with and if I can’t share this information with Mr. Williams, I lose two and a half months of work because I can’t share with him information then that is just not appropriate,” Steel said.

The judge was not convinced, however, as he noted that it was not an ordinary case, but he admitted that it was an “extreme remedy” taken by the court “because of the safety posture of this case.”

“That is the only reason and if it was not the case I wouldn’t have any reason to do so. So I have to balance ordinarily your right to speak with your client freely and I am not in any way saying that’s not important but I also have to balance the safety and interests of everyone else in this case,” Judge Glanville said.

Steel revealed that Young Thug has been kept in isolation at Cobb County jail, and his cell was searched up to Sept 8, 2022, to see whether he has a phone.

In regards to the tweet, Steel further argued, “That last tweet that was sent out to Michael Phelps is recorded. It’s been investigated by the sheriff of that county. And it was a conversation that was recorded between [Young Thug] and a member of his close family, close friendships. He asked the other person who’s in control of his Twitter account to send that, or the Instagram, maybe. That is not a reason to [restrict].”

The judge didn’t seem to agree with Steel as he noted that in the same way that Thug can direct someone to tweet, he can also use them as a proxy to threaten or intimidate witnesses.

Steel replied, “That was an innocent—that’s nothing bad. Asking somebody to tweet to Michael Phelps, ‘Can you swim 100 miles in the ocean?’ That has nothing to do with intimidation.”

The prosecution also raised concerns about Thug’s Instagram account, but the judge admitted that the artist “obviously” does not have a phone in jail. He reinforced the need for the defense attorneys to only disclose information only on a need-to-know basis.

In the end, Steel was unsuccessful in getting the date for him to be able to share discovery information changed.

“Let’s exercise an abundance of caution for now. I may change my mind at some point of time in the future,” the judge said. 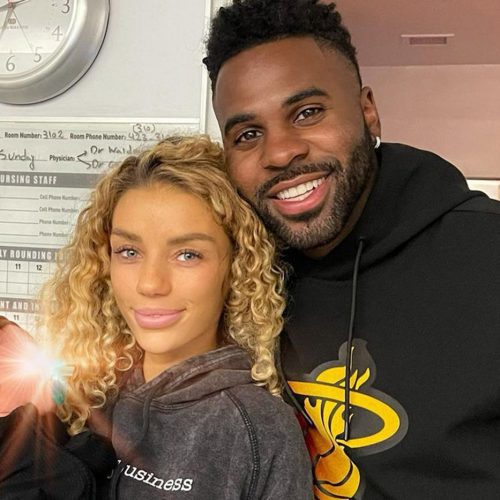 Separately, Young Thug appeared to be in good spirits as he appeared virtually at the hearing. It’s unclear if he can see his attorney, although the attorney did say that he was speaking to him every day about the course despite him being held in isolation.

Meanwhile, on Thursday’s hearing, several other defendants in the YSL RICO case also appeared before the court, where they were appointed public defenders because they had failed to appoint lawyers or couldn’t afford one.

Sadow said that the prosecution directed him to file a motion to the court where he had a simple question.

“If we send a specific question in writing to the prosecutors, I’m hoping that they would reconsider or at least respond directly to the question. The alternative is to file some type of motion with the court which under normal circumstances never need to be filed,” Sadow said.

“That seems to be to be a total waste not of my time, not of the state’s time but of your honour’s time,” the lawyer said.

The judge, on the other hand, was malleable to Sadow’s suggestion.

“Look you all, just communicate with each other, I mean I understand you all have information in the kind of to a point given the equities involved but you know I think all of you are subject to very very hefty penalties if this stuff goes sideways. So please consider the normal chains of communication,” Judge Glanville said as he cautioned both the defense attorneys and prosecution to be mindful of the confidentiality of the information shared.