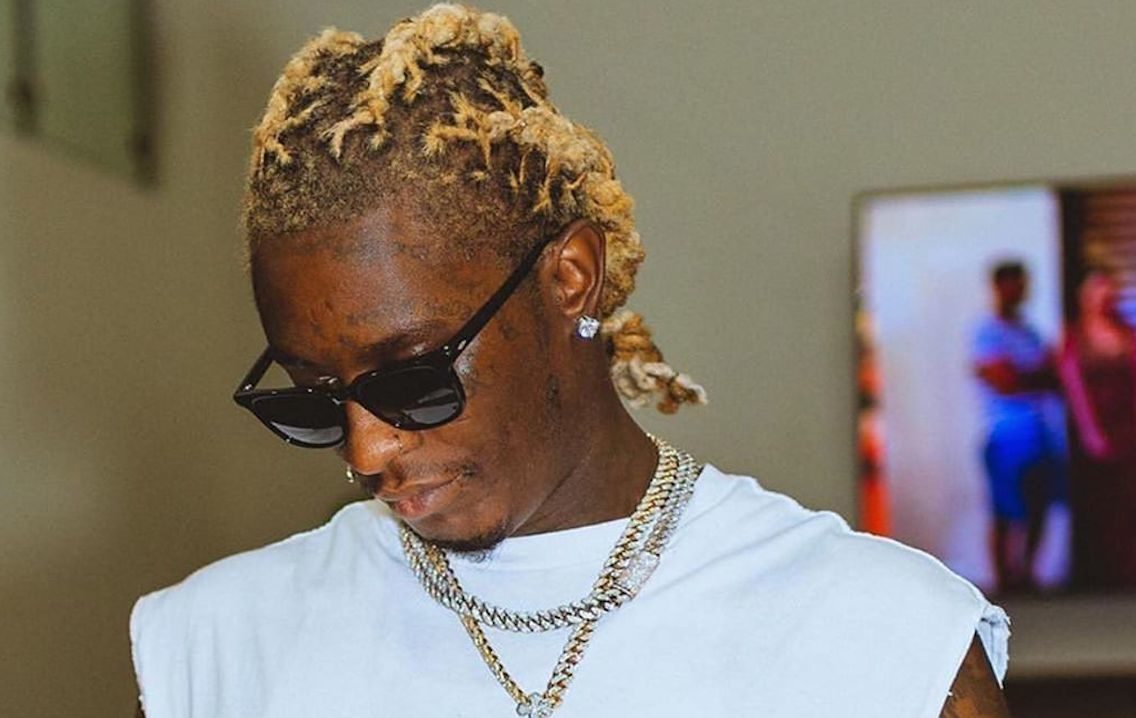 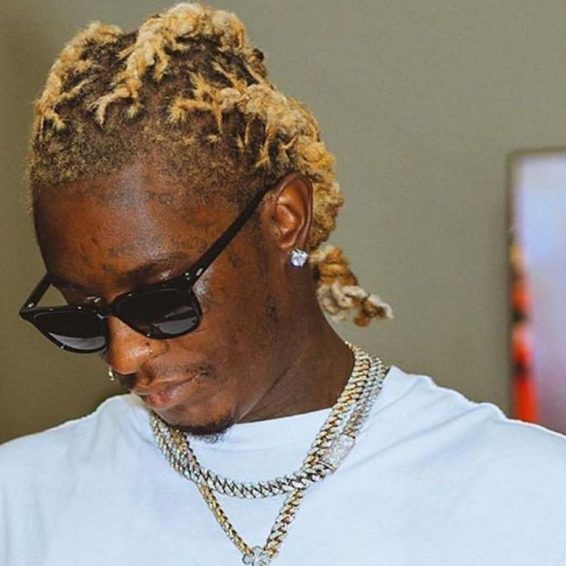 It’s common knowledge to hip-hop fans that Young Thug doesn’t hold back when it comes to gifting his colleagues. He proved this once again after he went all out for both Drake and 21 Savage’s birthdays last week.

Drake, who turned 35 on October 24, was gifted with an OVO owl chain made by renowned jeweler Elliot Eliantte. Of course, the piece of jewelry was dripping with ice. It included the OVO owl drenched in yellow and white diamonds, as well as a picture of Drake and his son Adonis on the back of the pendant. He was presented with the gift, the night of his party, on Saturday, October 23.

More recently, Young Thug gave 21 Savage a custom Ram 1500 TRX truck at his birthday party when he turned 29 last Friday, October 22. In true Young Thug fashion, the truck is decked out and is decorated in a red gloss finish with 21 Savage’s knife logo stamped all over it.

He didn’t stop there, but the inside of the truck included 21 Savage’s face stitched into the headrests. As if that wasn’t enough, the LED lights that were installed formed into his name at the center.

We’re not sure if there’s anyone who can top the rapper’s gift game right now. He also went all out for his “Knife Talk” collaborators. The “Better Believe” rapper even gave Gunna a $200,000 pink Bentley Continental GT Convertible for his 30th birthday.

On the musical side of his career, Young Thug’s Punk album debuted at No. 1, preventing his friend, Drake, from holding on to the No.1 spot with CLB. According to Billboard, Punk moved about 90,000 album-equivalent units, and of that figure, 77,000 were SEA units representing 102 million on-demand song streams.