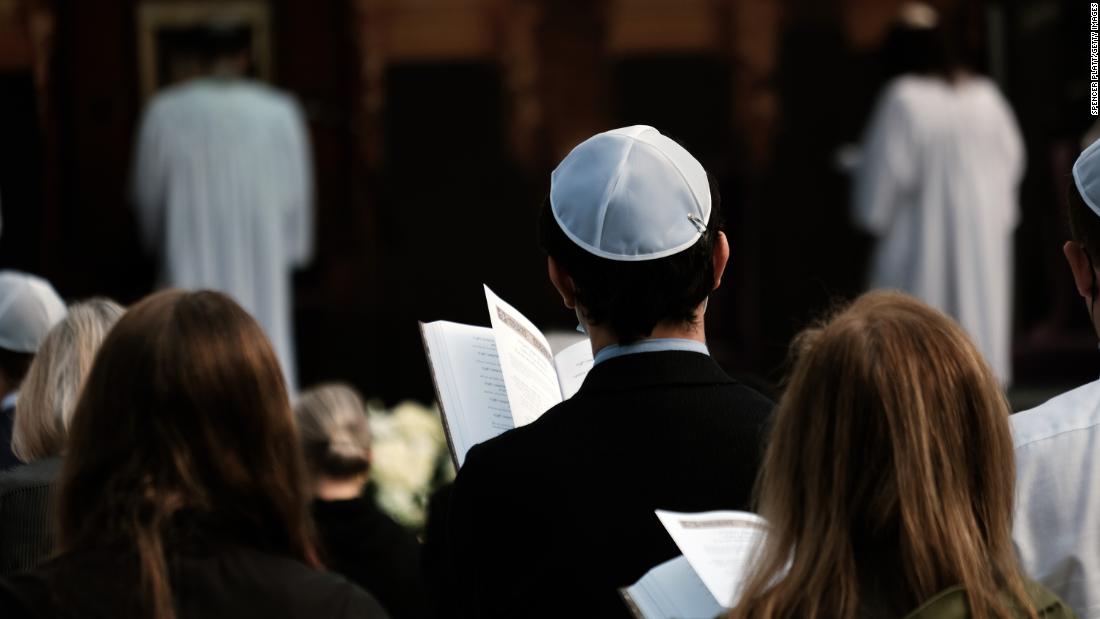 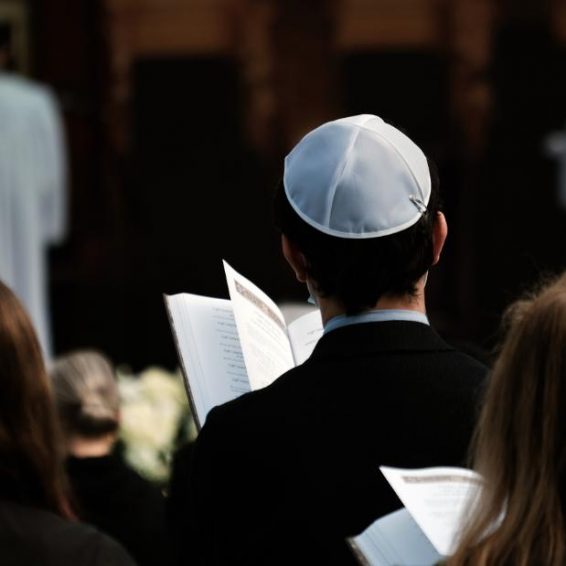 2 months ago·2 min read
ShareTweetPinShare
Home
World News
Yom Kippur is the holiest day of the year in Judaism. Here’s what that means
The content originally appeared on: CNN

Yom Kippur, or the Day of Atonement, is considered the holiest day of the year for people who practice Judaism.

The holiday technically spans two calendar days, because the Jewish calendar is lunar. Days are marked sunset to sunset. This year, it begins at sundown on October 4 and continues until the evening of October 5.

Yom Kippur concludes a 10-day period known as the “Days of Awe” that begins with the Jewish New Year, which is called Rosh Hashanah.

Jews around the world are to face their misdeeds and sins over the year through worship and prayer so that they may atone for their wrongdoings.With fear and wonder in facing God’s judgment, Jews seek forgiveness. In doing so, people are called to self-reflect on their failings and flaws.

No matter how you spend the day, it’s a time to atone in your own way, whether in a synagogue or at home. Synagogues hold religious services throughout the day for practicing Jews to come pray introspectively, either asking for forgiveness or expressing regret of sins committed in the past year. Once you atone, it’s thought to be starting the Jewish new year with a “clean slate,” absolved of past transgressions.

According to tradition and lore, the origins of Yom Kippur can be traced to Moses’ leading the ancient Israelites out of slavery, as described in the book of Exodus. He led them to Mount Sinai, where Moses himself went up the mountain to receive the Ten Commandments from God. Upon returning with the tablets, he found that his people were worshiping a false idol, a Golden Calf. Moses destroyed the tablets in anger, but the people atoned for their sin, so God forgave them.

Most observant Jews also fast from sunset to sunset on the holiday, abstaining from food and water. More observant members go beyond fasting and will also abstain from bathing, wearing leather shoes, indulging in perfumes or lotions, and marital relations. Abstinence from earthly and material activities – to whatever degree performed – symbolizes cleansing of the spirit so that one’s commitment toward repentance is true and pure. Of course, there are exceptions to this rule. Children (usually under the age of 13) are not required to fast. The sick and the elderly are exempted as well. Pregnant and breastfeeding women can also skip the fast if they feel so inclined, citing legitimate medical reasons. This isn’t a time for true punishment, but rather a time for uninterrupted reflection.

After a day of repentance and reflection, it is customary to have a meal to “break the fast.” Families, congregants, and friends gather to eat together at sundown, which signals the end of the holiday. In North America, the typical break fast cuisine stems from Jewish deli fare: Bagels, lox, schmears, and all the fixings. And don’t forget the coffee cake or Jewish apple cake for dessert.

If you’re not Jewish, and you want to send your well wishes to people who do celebrate Yom Kippur, the typical greeting is, “Have an easy fast.” Or you can say, “Have a good fast.”