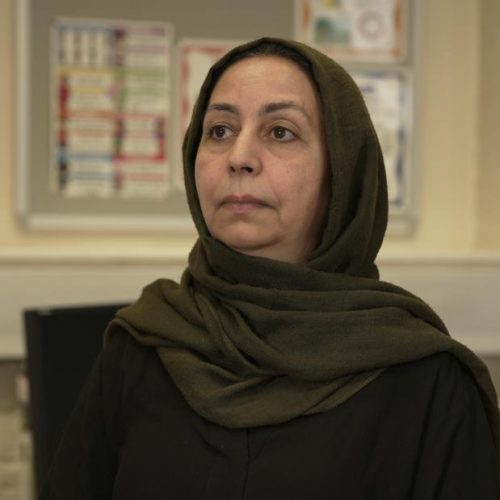 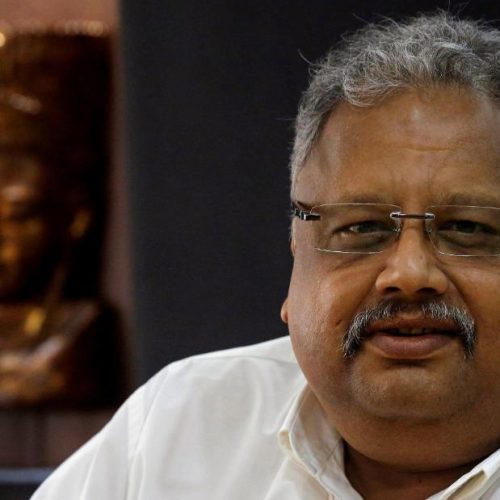 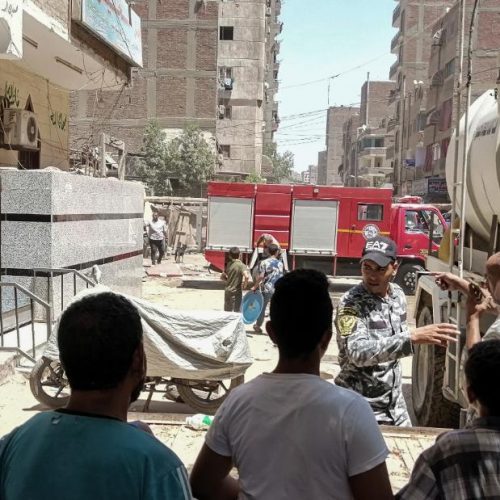 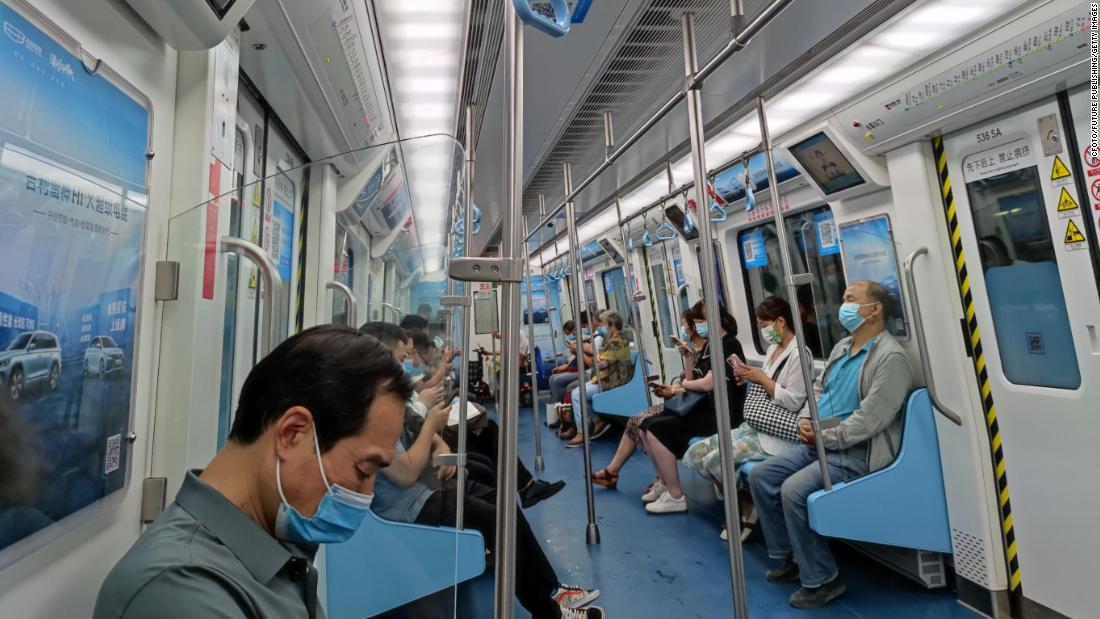 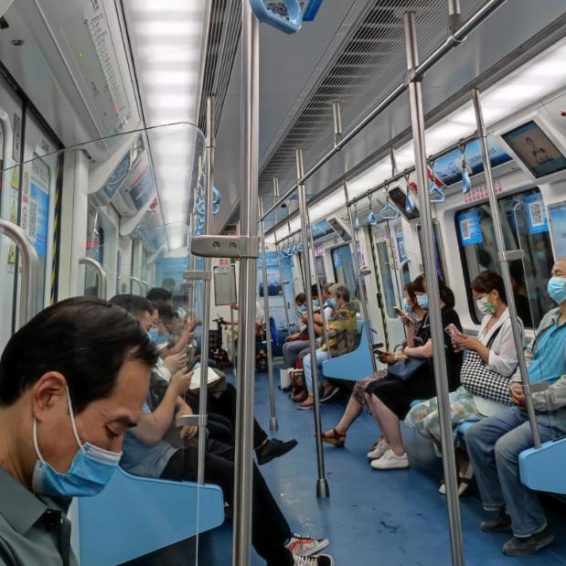 (CNN)China’s northwestern city of Xi’an, home to 13 million people, was partially shut down on Wednesday after it reported the country’s first outbreak of a highly transmissible new Omicron subvariant that is fast dominating the United States and Europe.

The city recorded 18 Covid infections from Saturday to Monday, all of which are of the Omicron BA.5.2 subvariant, according to local disease control officials.
BA.5.2 is a sub-lineage of BA.5, which is already dominant in the US and appears to escape antibody responses among both people previously infected with Covid-19 and those who have been fully vaccinated and boosted, according to researchers.
It is the first time the subvariant has been reported in China, one of the last places in the world still adhering to a stringent zero-Covid policy.
On Tuesday, Xi’an officials announced sweeping restrictions that would shut down parts of the city for seven days starting from Wednesday.
Read More
Entertainment, sports and cultural venues, including bars, cinemas, gyms, libraries and museums, were closed; restaurant dining and large gatherings, from weddings to conferences, were suspended; all places of worship were shut and religious activities banned, city official Zhang Xuedong said at the press conference Tuesday.
Kindergartens and primary and secondary schools were ordered to start summer holidays early, while universities were told to seal their campuses, according to Zhang.
Authorities also locked down nine residential neighborhoods categorized as “high-risk areas,” banning residents from leaving their communities.
“The seven-day temporary control measures are meant to quieten the society down as much as possible, reduce mobility…and the risk of cross-infection,” Zhang said.
The announcement caused a stir among some Xi’an residents, many of whom recalled the chaos of the city’s month-long stringent lockdown between December and January.
During that citywide lockdown, a steady stream of complaints about food shortages, as well as heartbreaking scenes of critical patients — including heavily pregnant women — being denied medical care caused shock and anger across the nation.
On Tuesday night, photos and videos posted by Xi’an residents on social media showed huge crowds of travelers — many carrying large bags and suitcases — outside the train station, rushing to leave the city.
Xi’an lockdown brings heartbreak and dysfunction as political pressure to contain outbreak grows
In the city’s Changan district, residents were ordered to undergo mass Covid testing from midnight to 6 a.m. Wednesday. They are only allowed to leave their community, enter public venues and use public transport after taking the tests, according to a government notice.
As of Wednesday, Xi’an has reported 29 local infections.
Meanwhile in Shanghai, authorities on Tuesday ordered mass testing for 12 of its 16 districts, in response to a handful of new infections linked to a karaoke bar.
Although the financial hub lifted a months-long lockdown on most of its 25 million residents in June, it is still subject to Covid restrictions from frequent testing to targeted lockdowns.
The city reported 24 locally transmitted Covid-19 cases as of Wednesday.