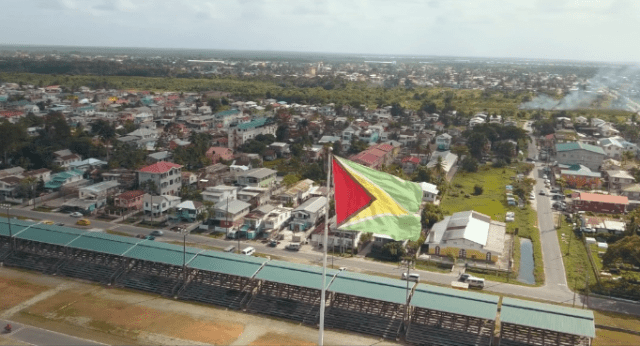 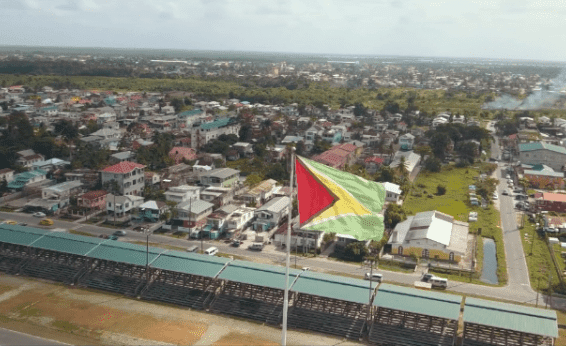 Guyana’s Gross Domestic Product (GDP) growth rate is expected to double in 2022, an astronomical development that the World Bank says is largely responsible for the overall growth rate in the otherwise tourism reliant Caribbean.

This projection is contained in the World Bank’s recently released “Global Economic Prospects” report. According to the World Bank, Guyana’s growth projections have been revised to 49.7 per cent for 2022 – up from the 21.2 per cent it had projected for 2021.

Importantly, the World Bank had projected in a previous report last year that Guyana would undergo 26 per cent growth in 2022.

According to the World Bank, Guyana’s oil-driven growth rate is largely responsible for the Caribbean region’s economic growth. Without it, the region would see dramatically less growth.

“In most tourism-reliant economies, however, growth in 2022 is projected to accelerate relative to 2021 rates, on account of the timing of the expected recovery in international arrivals,” the World Bank said.

Meanwhile, President Dr Irfaan Ali in an invited comment on the World Bank report stated that his focus remains on doing everything possible to diversify the economy and make various sectors competitive.

“I’ve consistently spoken about what is ahead of us. Not only the growth, but the opportunities that lie outside of oil and gas. And my deep concentration now is to ensure that we build those opportunities, we make those sectors competitive, we invest in those sectors, we create a diversified growth pathway that would sustain a growing economy, but more importantly create functional growth poles in every region that future generations will inherit,” the President said.

Guyana, through oil giant ExxonMobil, began producing oil back in 2019. Since then, Guyana’s economic growth has taken off. Exxon has also said it anticipates at least six projects offshore Guyana will be online by 2027, with developmental drilling starting last year on the second one, the Liza Phase 2 project. Back in May 2019, Exxon was granted approval by the Environmental Protection Agency (EPA) to go ahead with its Liza Phase 2 development offshore Guyana.

The oil company had said that the project will have the capacity to produce 220,000 barrels of oil per day. Exxon had also revealed that the Liza Phase 2 development was funded at the cost of some US$6 billion, including a lease capitalisation cost of approximately $1.6 billion, for the Liza Utility FPSO vessel. For the Phase 2 development, six drill centres were planned, along with approximately 30 wells – 15 productions, nine water injection and six gas injection wells.

The US$9 billion Payara development, the third development, will meanwhile target an estimated resource base of about 600 million oil-equivalent barrels and was at one point considered to be the largest single planned investment in the history of Guyana.
The Yellowtail development, which will be oil giant ExxonMobil’s fourth development in Guyana’s waters, will turn out to be the single largest development so far in terms of barrels per day (bpd) of oil, with a mammoth 250,000 bpd targeted.

These new projects continue to contribute to the advancement of the Guyanese economy. More than 2600 Guyanese are now supporting project activities on and offshore, which reflects an increase of more than 20 per cent since the end of 2019. ExxonMobil and its key contractors have spent over US$300 million with more than 800 local companies since 2015.