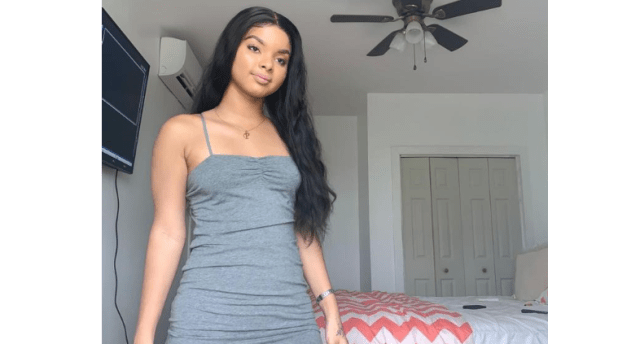 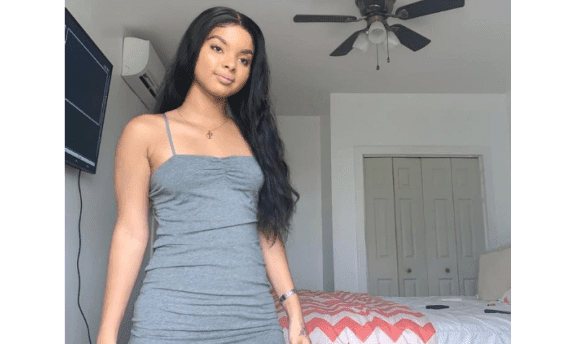 A 20-year-old woman who was found guilty of attempting to frame her ex-boyfriend for rape was this morning remanded to prison for escaping from lawful police custody.

Princess Williams of Providence, East Bank Demerara (EBD) was initially charged last year March. She had denied the charge which stated that between January 4 and January 7, 2021, at Georgetown, with intent to extort $10,000,000 from Kenrick Thomas, she threatened to accuse him of raping her.

She had been placed on $100,000 bail. Williams’s trial was conducted by Magistrate Rondel Weaver, who on Friday last, found her guilty as charged.

As such, Williams was remanded to prison pending sentencing which is fixed for June 6 when a probation report on her will be presented at the Georgetown Magistrates’ Courts.

On May 7, the woman was at East La Penitence Police Station where she complained of feeling unwell. As such, an officer took her to the Georgetown Public Hospital Corporation (GPHC) to seek medical attention.

After being looked after, the woman asked to use the washroom and permission was granted. Whilst there, she escaped.

An alarm was raised and the woman was subsequently found at Thomas and Lamaha Streets, with a cloth wrapped around her hands, hiding the handcuff. 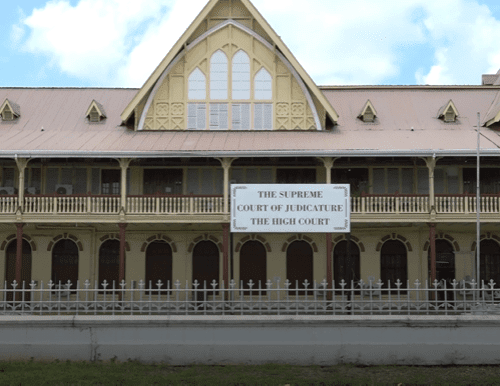 The woman has since been remanded to prison on the charge of escaping from lawful custody.

It was reported that Williams and Thomas had shared a relationship for four months. She last visited Thomas’s residence on January 4, 2021. However, they got into an argument which led to one of them ending the relationship.

Following the break-up, Williams sent a voice note to Thomas, claiming that he had raped her. She further gave him an ultimatum to either pay her $10 million or she would make a report to the Police. After receiving the threats, Thomas lodged a report with the Police.