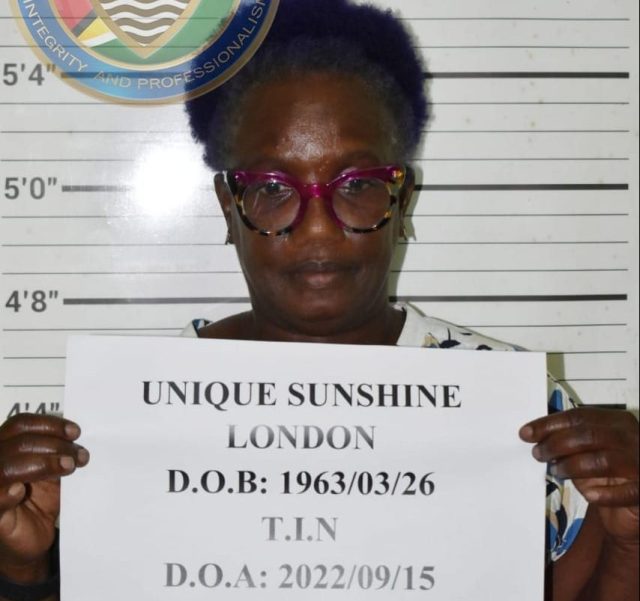 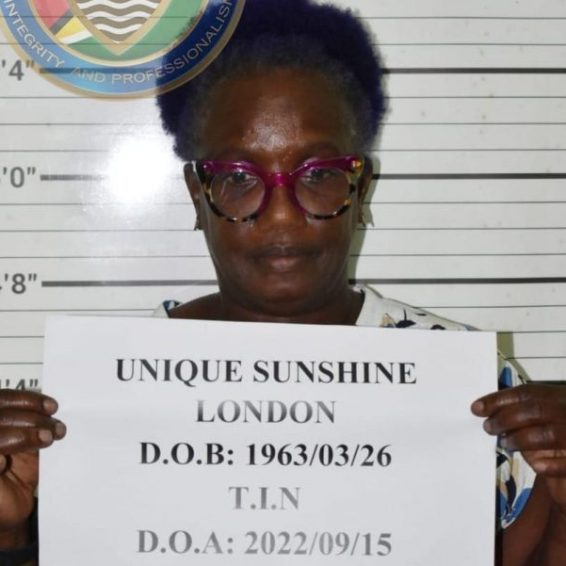 Woman remanded for attempting to smuggle $12.3M worth of cocaine

Unique Sunshine London, 59, of Haslington, East Coast Demerara (ECD) was today remanded to prison after she was caught trying to smuggling a large quantity of cocaine at the Cheddia Jagan International Airport (CJIA).

London appeared before the Diamond Magistrate’s Court where she was charged with trafficking 11.188kg of cocaine. The woman pleaded not guilty but bail was refused and as such, she was remanded until November 11.

The drugs bust was made on Wednesday by ranks of the Customs Anti-Narcotics Unit (CANU).

According to the information received, the woman was an outgoing passenger destined for the John F Kennedy International Airport (JFK) when she was intercepted with a large quantity of cocaine concealed in packets of biscuits in her carry-on luggage.

She was escorted to CANU’s Headquarters where the illegal substance was weighed and amounted to 11.188kgs with a street value of GY$12.3 million and when landed in the US would have been worth US$336,000. 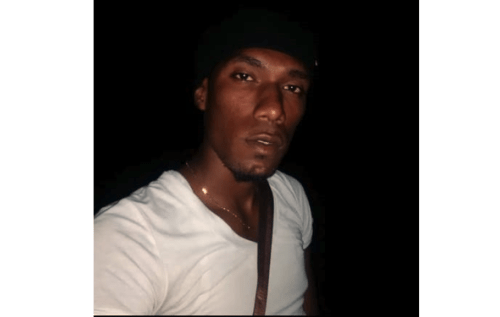 Meanwhile, during the investigation, a male passenger was attempting to smuggle six finches (birds) concealed in hair rollers.

Dhanraj Deochand, of Perseverance, Essequibo Coast told CANU ranks that London had asked him to check in the luggage for her. An investigation is underway.