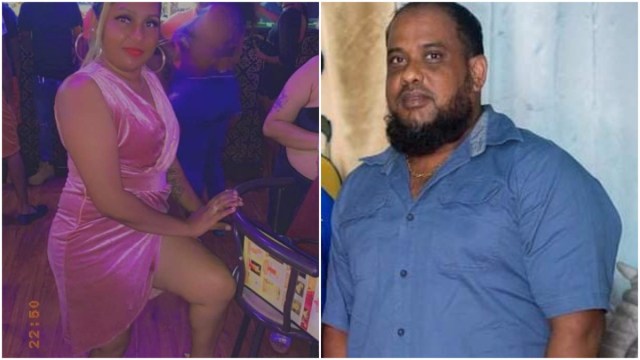 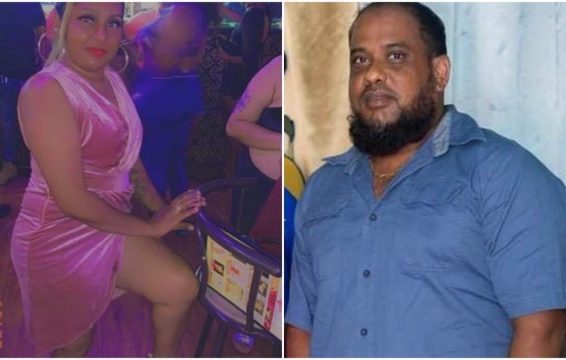 Woman gets bail for DUI, causing death of motorcyclist

Khamwattie Manger-Karpen, 35, was today granted bail in the sum of $520,000 on two charges; causing death by dangerous driver and driving under the influence of alcohol.

She made her appearance before Magistrate Rabindranauth Singh at the Albion Magistrate’s Court where the charges were read to her.

It is alleged that on May 6, 2022, she drove motorcar HB 9593 in a dangerous manner, resulting in the death of 41-year-old Rajendra Andy Khadaroo of Albion, Corentyne, Berbice.

The incident occurred at around 05:00h along the Nigg Public Road, Corentyne, Berbice as Khadaroo was making his way home from the masjid on his motorcycle.

The accused was at the time driving a motorcar, reportedly heading home from an evening of imbibing.

Based on reports received, the now dead man was riding his motorcycle along the roadway when the motorcar ended up in his path thus causing a collision. 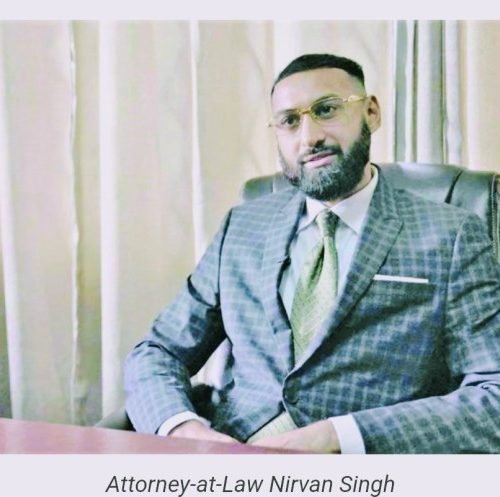 Even though the police stated that the woman was negotiating a turn, there are no turns in that section of the Corentyne highway.

Nevertheless, as a result of the impact, Khadaroo was flung off of his motorcycle and ended up on the front windscreen of the said car. He then fell onto the road’s surface where he became unconscious.

He was picked up by public-spirited citizens and taken to the Port Mourant Public Hospital where he was pronounced dead on arrival.

Khadaroo operated a restaurant at Albion and a mobile food unit at Rose Hall. He was a father of one.