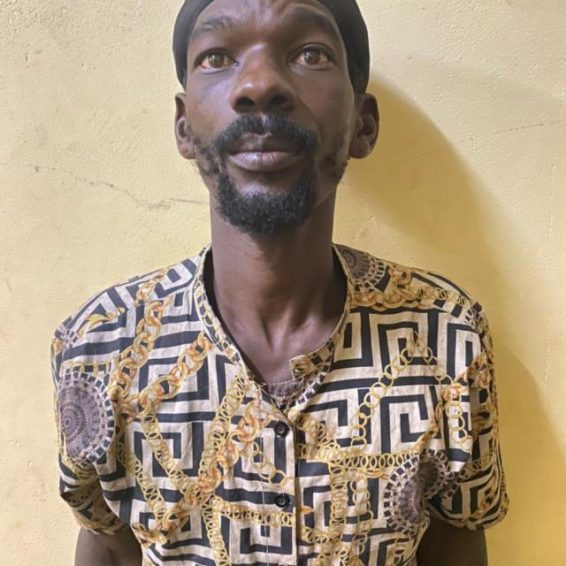 A Wisman man was on Friday sentenced to prison on two counts of Break and Enter and Larceny committed on shops owned by two businesswomen.

Norwyck Bayley, a 35-year-old labourer of 158 Half Mile Wismar, Linden, is accused of committing the acts on a shop owned and operated by Vanessa La Rose, a businesswoman of Phrase One ‘B’ Wisroc Housing Scheme, Wismar between Thursday and Friday; and the shop of Mohanie Campbell, another businesswoman of Central Amelia’s Ward, Linden, which occurred between September 22 and 23.

Bayley was arrested on Friday and slapped with the charges. He was arraigned before Magistrate Wanda Fortune at the Linden Magistrate’s Court, where the two charges were read to him. 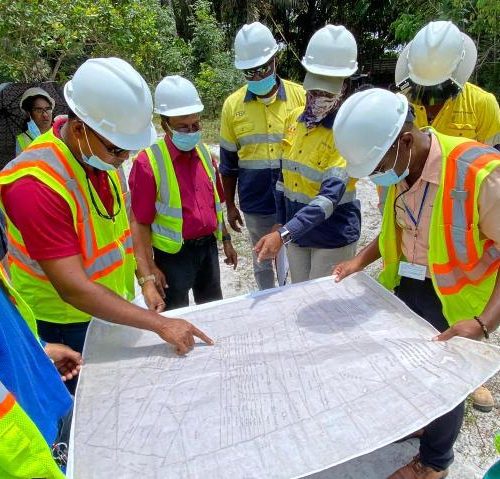 The sentences are to run consecutively.