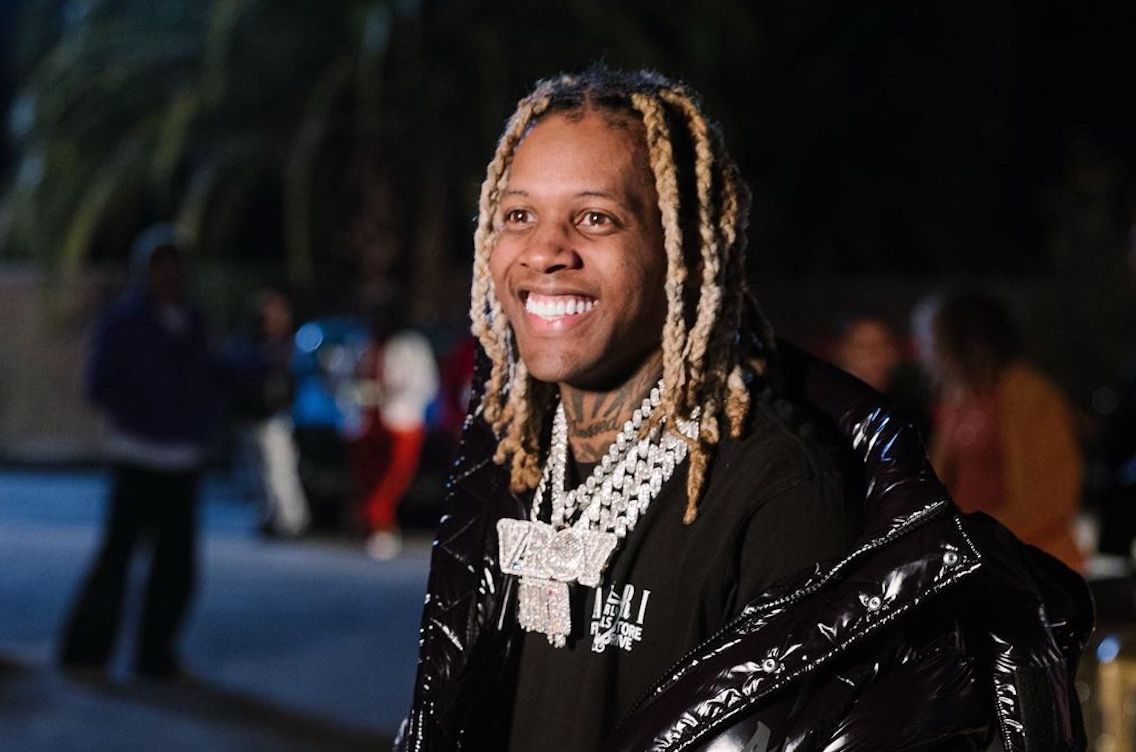 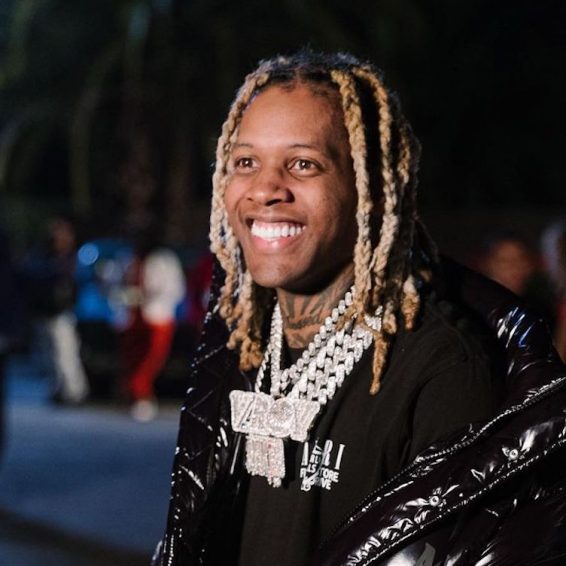 Attempted murder charges against Lil Durk for a non-lethal 2019 shooting have been dropped by Atlanta prosecutors.

Last week, the charges were dropped after the prosecutors said that there won’t be any prosecution for the offense, although they said that the police had good reason to arrest and charge Lil Durk.

“The facts of this case have been reviewed, and although probable cause existed for the defendant’s arrest, the decision at this time is not to prosecute,” the D.A’s office said in a filing, noting that it was exercising “prosecutorial discretion.”

Lil Durk was represented by Nicole Moorman and Manny Arora.

“I am glad that the charges from three plus years ago have been dismissed. While it is unfortunate that it took so long to reach the conclusion that we had argued from day one, I’m glad that all involved can now move on,” Aurora said in comments to the media about the case.

The shooting, which occurred on February 5, 2019, saw one victim being shot in the leg. Prosecutors had claimed that Lil Durk was the person who was seen on video firing a gun as the car he was in drove past the victim. His friend King Von was also implicated in the incident.

Lil Durk has, however, maintained his innocent.

In the meantime, as news of the rapper beating the charges spread, so have news and images about his lawyer Nicole Moorman.

Moorman is a criminal and personal injury lawyer based in Georgia, but she was born and raised in Chicago. The sexy lawyer is also well-known as the ex-girlfriend of rapper Trouble, who was shot and killed earlier this year in a home invasion incident.

Online many of Lil Durk’s fans reacted to the Moorman’s representing the rapper.

“I would’ve cheated with her bump the other girl,” one fan said.

“It ain’t the charges she goin viral for,” one person added.

“Dr. Umar gon have to understand,” another said.