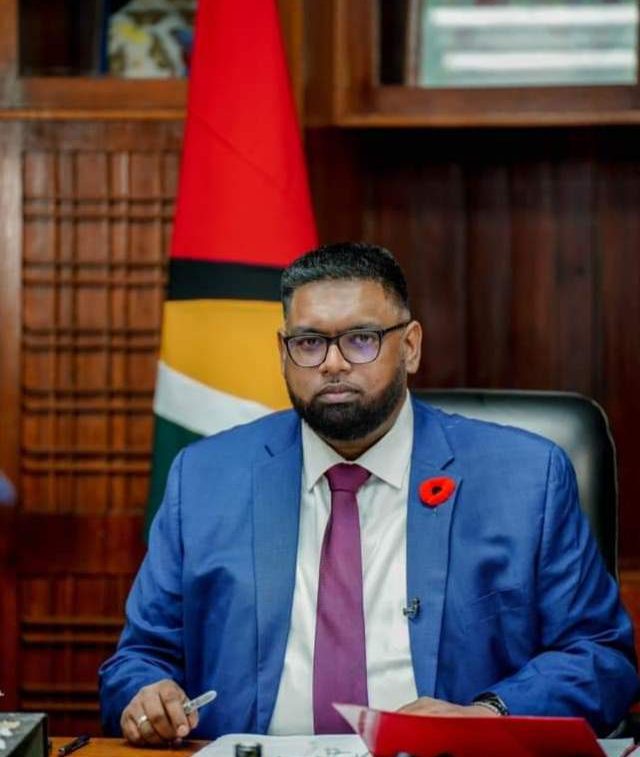 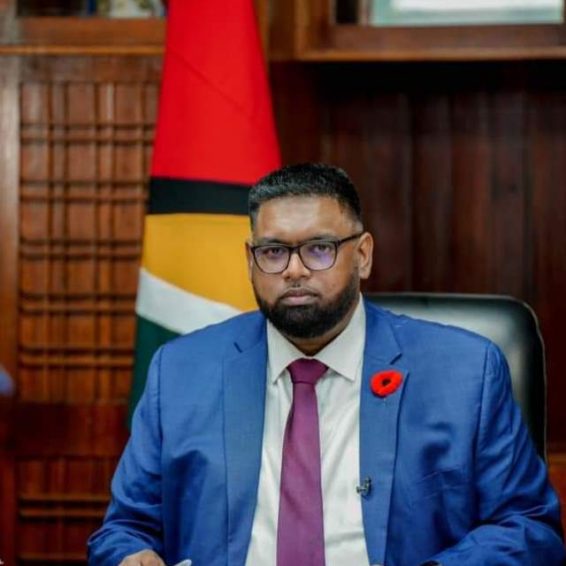 “We expect incentives to pass on to consumers” – President Ali

Importers and producers who have been benefiting from certain incentives from Government to cushion the widespread impact from the novel coronavirus pandemic came under fire from President Dr Irfaan Ali for not passing these benefits to local consumers.

Following the outbreak of the COVID-19 pandemic, global commodity prices skyrocketed as major manufacturers are forced to reduce and/or shut down production. This has been further compounded by the astronomical rising of shipping rates worldwide that has contributed to delayed consignments and shortages of basic commodity items.

However, since assuming office in August 2020, the Ali-led Administration has rolled out a host of incentives to offset these global challenges. But the Head of State, during an Address to the Nation on Friday afternoon, disclosed that these benefits are not being passed on to local consumers.

According to President Ali, the pandemic has severely impacted the supply chain around the world thus resulting in a backlog in shipments and shortages. This led to increased costs at the production level and at the logistics level – the combination of which has driven high commodity prices globally, something from which Guyana has not been spared.

Forecasts show that the supply-chain prices underpinning the widespread freight increases is expected to last longer than anticipated, that is, beyond early 2022. A situation that has already resulted in shortages of construction materials and widespread increases.

The Guyanese Head of State outlined that in addition to construction materials, food supplies are also experiencing similar hikes. In fact, he noted that many Caribbean Community (Caricom) countries are already complaining of facing possible food shortages.

In response to this, however, the regional bloc is pushing a “food replacement” agenda that will see a reduction in the Community’s food import bill by 25 per cent and local production fill that void.

“Many countries are pursuing different measures. One of the important measures is to have more local consumption because if the supply chain is not delivering in a timely manner and is delivering in a price that is not affordable then you have to create more programmes and give more incentives to increase local production.”

But President Ali posited that there are commodities that importation cannot be avoided for, like fertilisers. The price of fertilisers has surged globally because the cost of natural gas, which is used for its production, has skyrocketed. As such, he underscored the importance of piping gas from offshore Guyana so that the country can control the price of natural gas and produce its own fertiliser in the future.

Nevertheless, the Head of State informed the public that in response to these global challenges, his Government has been proactive in bringing relief to citizens.

“The last four weeks, we have initiated discussions with many of our bilateral partners directly to get fertilisers in to minimise the impact of this [global price] increase. And we’re doing this so that the farmers, the sugar industry, the rice producers; they can all benefit because if we don’t bring down the cost, we know too that the cost of [products like] rice – the final product – will also increase.”

Another commodity that Government has implemented relief for is fuel. Between February this year and October, there has been a 30 per cent reduction on excise taxes for the importation of gasoline and diesel to cushion the continuous rise in global prices.

This is in addition to a host of measures such as removal and reduction of taxes, distribution of bonus and various cash grant initiatives – all aimed at giving more resources to citizens so as to offset the effect of global increases and impacts.

But even as the Ali-led Govt attempts to manage the imported inflation, he pointed out that there are some areas such as freight charges where Guyana could not escape the global price hikes. As a result, his Administration made adjustments to these charges that will see importers saving some $6 billion from August 1, 2021 to January 30, 2022.

“We forgo $6 billion in taxes to help cushion the increases in the cost of freight and we expect the importers to pass this benefit onto the consumer.”

To this end, the Head of State reminded beneficiaries of these interventions that they need to display moral responsibility towards society

“This is a global challenge that requires us to act collectively, that requires us to support each other. This is not a global crisis that anyone should look at profiteering off. No, you have a greater responsibility to society and you should not look at profiteering. We are in this together. Your Govt will confront these challenges with strong workable measures but we also need the support of all the stakeholders.”

Nevertheless, President Ali reassured the Guyanese public that his Government will continue, in the short and medium term, to focus on policies and programmes to reduce the effect of global prices on Guyana.

He added too that they are already examining the financial situation of Government to ensure that there are increases for public servants, as well as support for law enforcements and frontline workers.