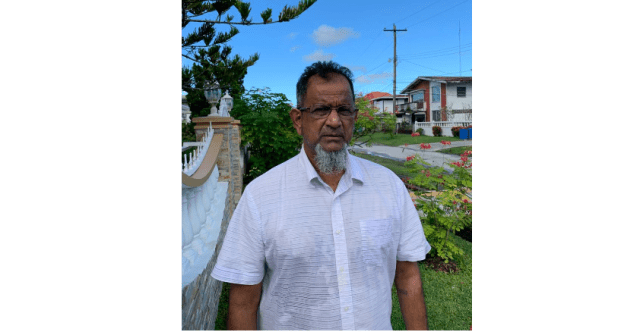 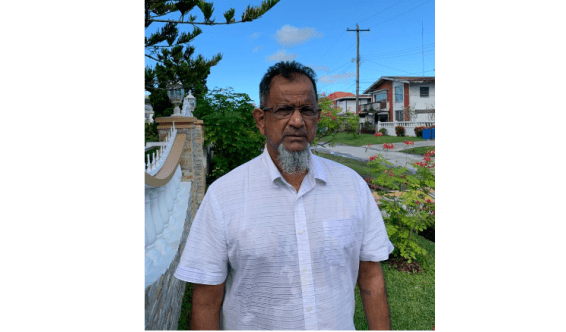 ‘We believe in quality, competence’ – Mohamed’s Enterprise has over 30 years’ experience in construction

Responding to those who have criticised the award of a $614M contract to Mohamed’s Enterprise for the construction of the new Guyana Fire Service (GFS) Headquarters, the company has pointed out that it has over 30 years’ experience in the industry and that it stands by a track record of quality, efficiency, competence, and commitment to the growth and development of Guyana.

According to a press release issued hours after the signing of the contract, Mohamed’s Enterprises stated that it has been bombarded with unqualified critiques about whether it is experienced and qualified to undertake the project.

As such, the company has since highlighted that it has more tremendous experience in the field of construction.

“Our less touted projects included our own main office in Lombard Street, two state-of-the-art buildings for the ISA Islamic School, the Albouystown Masjid and countless homes for Guyanese in need,” the company outlined.

Mohamed’s Enterprise also explained that it has applied that experience garnered over the years to countless projects in recent times. “We have constructed four of the major laydown yards currently in use by many of the oil and gas companies and tier one contractors. Our exceptional work remains unmatched as we continued over the recent years to construct apartment buildings, homes and other facilities to meet growing demands.”

Further, Mohamed’s Enterprise said it has used its resources, its labour, skilled and competent Guyanese engineers, contractors and workers to respond to the demand for quality work and for that it has no apologies in ensuring that the best quality work and projects would benefit all Guyanese.

“It is unfortunate that the detractors would question our experience when we have completed 20 core homes within our contracted period and handed them over to the Housing and Water Ministry. We are also ahead of schedule on the construction of the prison facilities at Lusignan, ahead of experienced contractors in this field, this speaks to our expertise, competence, dedication to quality and acknowledgment of the growing demands of such a need,” the company posited.

The company also stated that it does not intend to waste or misuse taxpayers’ hard-earned money and for this reason, it has ensured that all projects are approached with the necessary due diligence and under the necessary rule of law. “We have never compromised on those principles.”

“The fact that many of the projects undertaken by Mohamed’s Enterprise have been started and completed within varying deadlines, speaks to our capabilities. Unlike other contractors, we are not dependent on milestone payments, we start projects on our own,” the company further posited.

This, the company added, is to ensure that it meets deadlines and provides value for dollars.

The Home Affairs Ministry on Wednesday awarded a contract to the tune of $614 million to Mohamed’s Enterprise for the construction of the new head office of the Guyana Fire Service. The building will be erected on a site on Homestretch Avenue, Georgetown.

Construction will commence no later than December 1, 2021, and is expected to be completed in 14 months.

Home Affairs Minister Robeson Benn, who witnessed the signing ceremony, said the relocation of the Guyana Fire and Ambulance Service will help increase the emergency response time, as it will be away from the heavily congested Stabroek Market area.

“Is me weed” – suspect admits after busted with 9lbs of ganja

The new facility will allow the Fire Service headquarters more space, and greater capacity to hold the equipment and assets, he stated. Benn noted that Georgetown was physically expanding to the East and the South.

It was only on Monday that President Dr Irfaan Ali met with contractors executing various government projects across the country, where he had frank discussions with them about their work ethics, quality and competence.

The Head of State underscored the critical role they play in ensuring the country successfully goes through a revolutionary period of growth and development and he called on contractors to get their acts together.

In addition to cautioning them about meeting deadlines, President Ali issued a warning to contractors who bid for and take on more projects that they can handle, noting that such situations must be stopped.

“There are two ways you address this; the first is that you adopt a winning culture, or the second is for you to stay where you are, be happy and slowly be pushed out of what is happening. To adapt, you have to invest. You have to grow yourself in quality, in equipment and understand what is coming at you,” the Head of State posited.