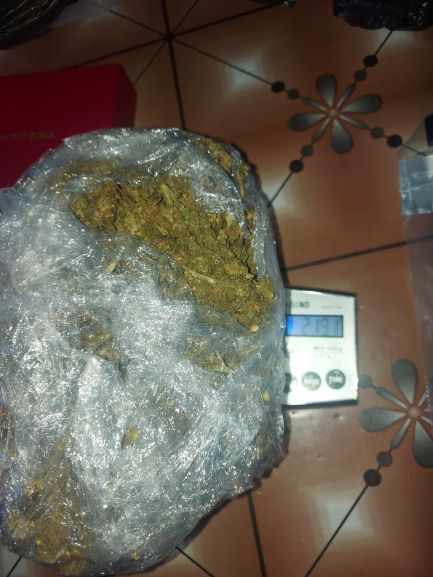 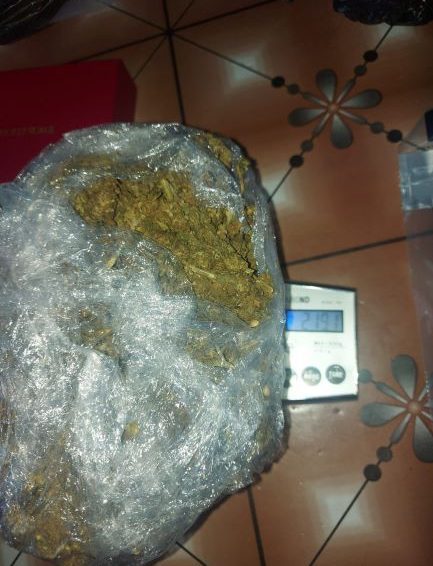 A 31-year-old woman of Cornelia Ida, West Coast Demerara was busted by police ranks on Wednesday with 219.2 grams of suspected cannabis hidden under a pile of wood in her yard.

The ranks, led by a Superintendent, were conducting raid exercises when they visited the area where they made contact with the suspect, who was in her yard at the time.

The ranks requested to carry out a search on the woman’s premises to which she agreed. A search of the house unearthed nothing of evidential value. However, a further search in the yard between a pile of wood alongside the house revealed a bulky black plastic bag which contained the suspected cannabis.

The woman while being cautioned of the offence, admitted to selling the suspected cannabis, saying to one of the ranks, “Officer can I trust you? I does sell lil lil weed here, a boy does drop it but me done deh in trouble so me ain’t want put he in no trouble…”.

The 31-year-old woman was arrested and escorted to the Leonora Police station. 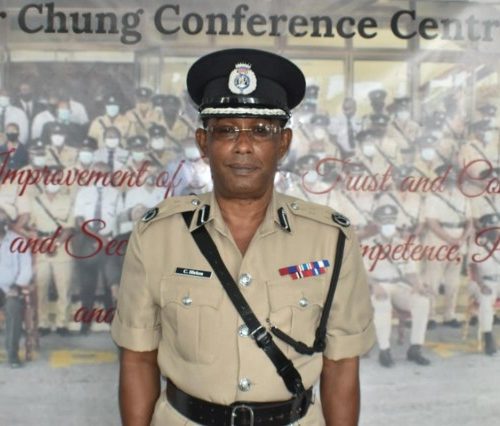 The cannabis when weighed amounted to 219.2 grams.

The woman is presently in custody pending charges.