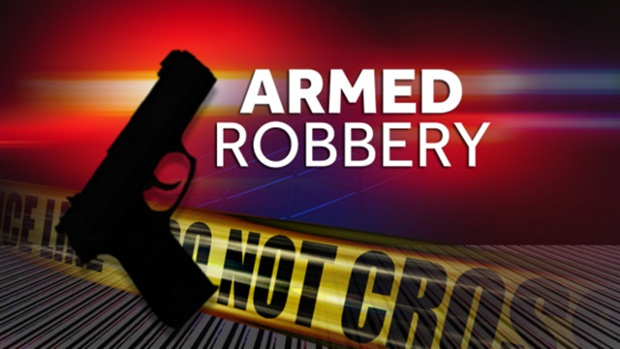 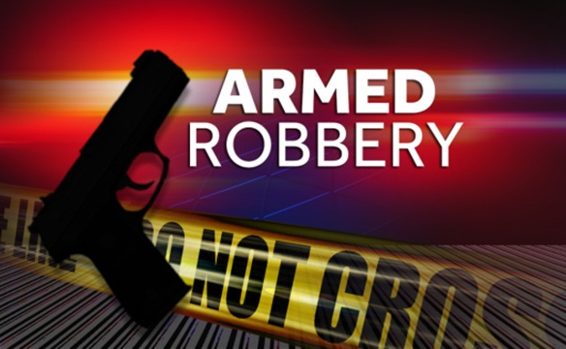 Five men, armed with guns and cutlasses, on Sunday night invaded the Recht-Door-Zee, West Bank Demerara (WBD) home of a family where they assaulted the occupants and escaped with a quantity of cash and other valuables.

The victims are a 56-year-old housewife, a 23-year-old woman and a 20-year-old man, all of whom were badly beaten by the perpetrators who stormed their house at around 20:30hrs.

Reports are that the 20-year-old was in his yard when he saw two men jumping the fence. One of the perpetrators pulled out a gun and started to beat him about his body while the other suspect struck him in the face with a gun, causing him to become unconscious.

The 23-year-old, who was inside the house, recalled hearing a male voice telling her not to move. The perpetrator held the woman at gunpoint and demanding money. He then cuffed her several times to the face, causing her to fall on the ground.

The housewife was also assaulted during the 30-minute-long ordeal. The bandits escaped with two cellphones and $60,000 in cash.

As they made their escape, one of them reportedly discharged a round in the air.