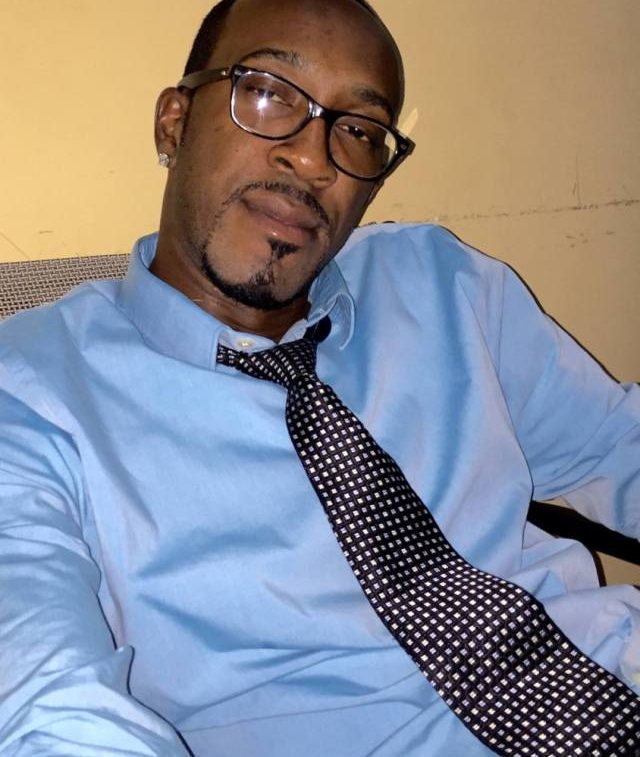 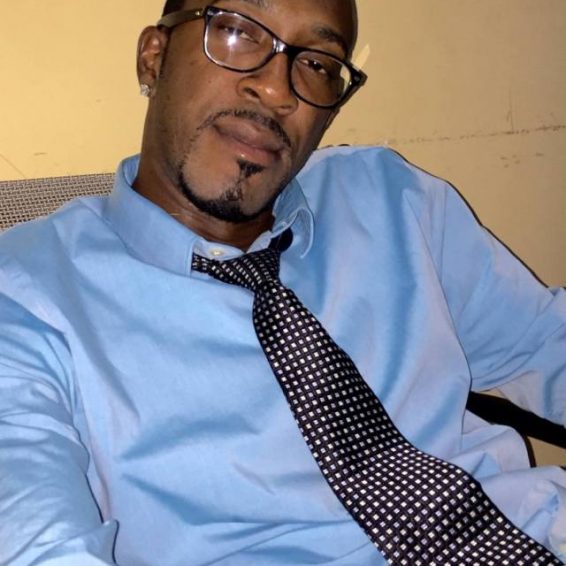 The Guyana Police Force have issued a wanted bulletin for businessman Dorwain Bess as it continues its investigation into the publication of a defamatory publication in an effort to extort.

The businessman was implicated by Alex Wayne and Gary Eleazar, the two reporters who were arrested last during a sting operation by Police as they allegedly attempted to extort $1 million from an auto dealer.

Police in a statement said that investigators conducted video and audio interviews with Marlon Gary Eleazar on Sunday. According to Police during the interview Eleazar claimed that he was contacted by Dorwain Bess, who told him that a businessman was evading taxes on imported vehicles, and he subsequently wrote the article and sent same to Dorwain Bess.

“Eleazar said Bess sent the article to Rickford Burke where several paragraphs were added, and posted it on the Guyana News Network Facebook page and website. Notably, Eleazar also said that he had access to the GNN website for over a year, and was given the website’s password and username by Rickford Burke to manage the website, and he subsequently uploaded about five articles to the site,” the police statement read.

Additionally, Police said that Eleazar claimed that he also would have sent other articles targeting other persons including Guyana Energy Agency to Dorwain Bess and sent them to Burke, who would then post the said articles to the GNN’s website and Facebook page.

“In particular, he said that Dorwain Bess told him that the article in question, was to threaten the businessman because of $100,000,000 that he had lost while they were in business,” Police said in the statement.

As the Police intensify its probe into attempts to extort a whopping $90 million from the local auto dealer, Eleazar and Wayne remain in custody.

On Saturday, it was revealed that two reporters –Wayne, 49, of Huntly Village, Mahaicony, East Coast Demerara; and 41-year-old Eleazar of Da Silva Street, Newtown, Kitty, Georgetown – were arrested after they were caught extorting monies, during a sting operation, from an auto dealer in exchange for the removal of a “libellous” article from a social media platform.

The article was published on the Facebook page of Guyana News Network (GNN), which purports to be a “news agency”, with the auto dealer’s photograph alleging that he is involved in illegal activities – something which he said is untrue but caused him to be “embarrassed” and his “reputation was tarnished”. The site is said to be operated by an overseas-based political activist.

A source close to the investigation told Guyana Times on Sunday that the Police have since obtained voice recordings of the political activist, who has ties to the People’s National Congress Reform (PNCR), and the Guyanese businessman, both demanding $90 million from the local auto dealer in order to remove the article published about him.

In addition, the source also revealed to this publication that Eleazar, who has access to the social media page, along with Wayne approached the auto dealer separately and requested $10 million instead to remove the article from social media.

It was at this point that the auto dealer went to the Police on August 29 and filed a report about the extortion. This resulted in the Police setting up the sting operation to catch the two journalists, who are reportedly close associates of the overseas-based businessman. 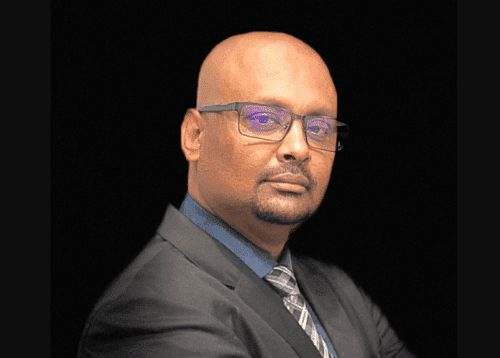 The intelligence-led operation was conducted on the East Coast of Demerara sometime between 15:40h and 16:35h on Friday. During the sting operation, both Wayne and Eleazar went to the businessman to extort cash.

The two reporters were then seen arriving at the location and going to the businessman. The trio engaged in conversation during which Wayne and Eleazar demanded $1 million in order to remove the post from the GNN Facebook page.

Wayne then took out his computer and handed same over to Eleazar, who went to the website and attempted to remove the post but then claimed that the password that he was in possession of, was not working at the time for some reason.

As a result, the $1 million was handed over to the two journalists as a down payment in keeping with their demands. The duo collected the money and indicated to the businessman that they would return sometime after to remove the post and collect the outstanding monies.

However, as Wayne and Eleazar were about to leave they were intercepted by the Police and told of the allegation. The officers then conducted a search during which a portion of the money was found on Eleazar, while some was found on Wayne.

Additionally, two cellular phones and a laptop were immediately seized from the duo.