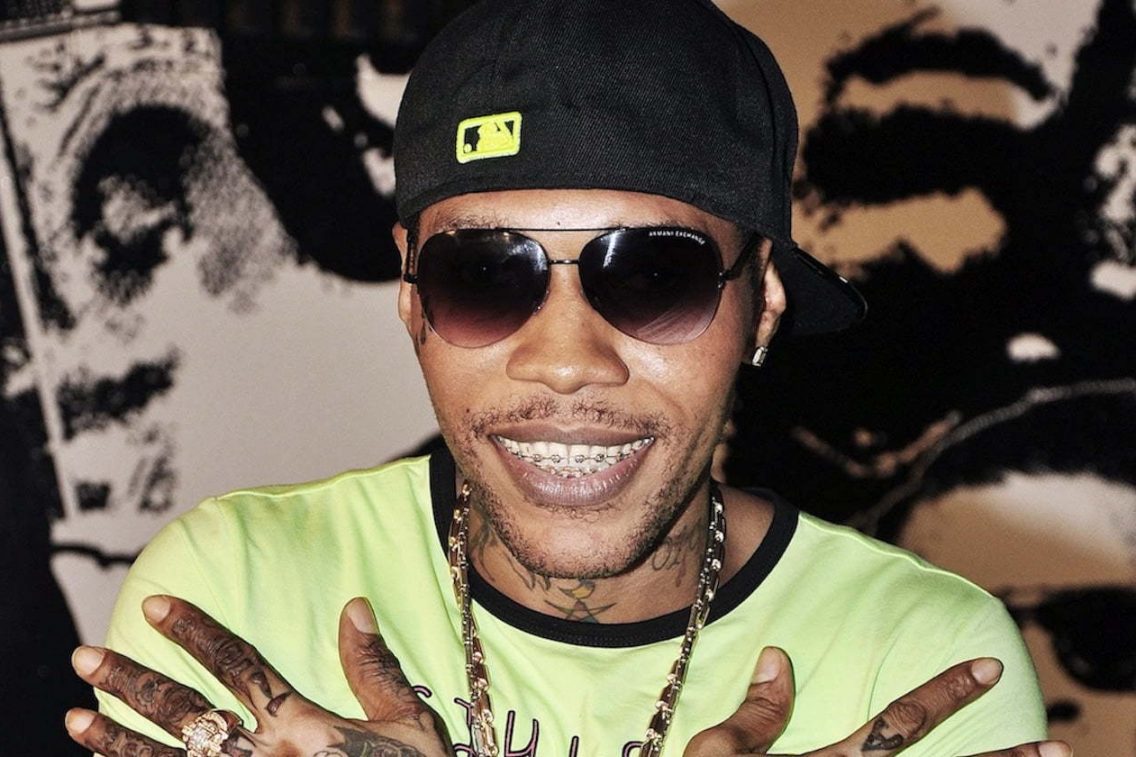 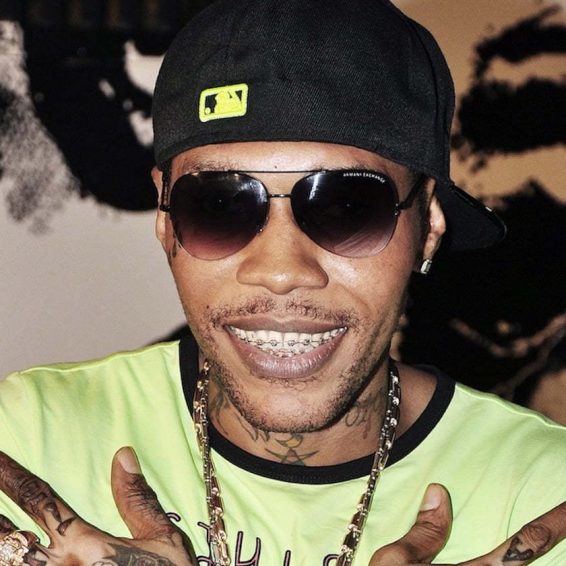 While the dancehall legend is making news for his fiancée’s TV interview this week, his core fans are excited today because of his new music. Last month, Urban Islandz exclusively reported that Vybz Kartel is engaged and has a new body of work coming dedicated to the leading lady in his life. A lot has been happening in the Gaza world since then, with his Turkish fianceée doing her first public interview, which has seemingly led to Kartel being transferred to another prison.

The EP True Religion arrives on Friday, September 30, with 7 tracks and no guest features. You will find singles like “Interracial,” “My World,” and “Immortal,” all of which are love song-themed singles the artist recorded for his queen.

Vybz Kartel’s manager told Urban Islandz that he and Öztürk started dating back in 2015 while he was being housed at the Horizon Remand Centre in Kingston. “When he was at Horizon initially and their relationship has blossomed since then,” his manager said.

In the meantime, Vybz Kartel was abruptly transferred yesterday from Horizon to GP, leading to his attorney issuing a scathing rebuke of the Correctional Department. 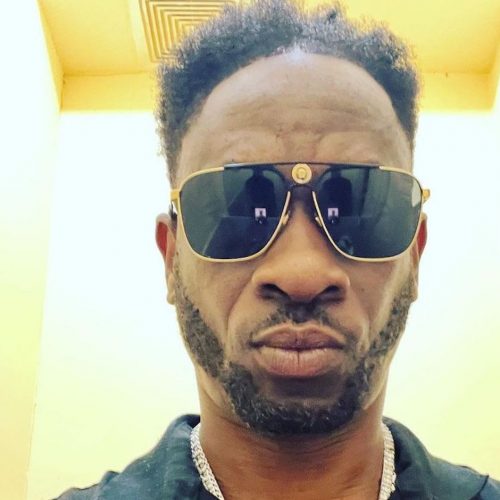