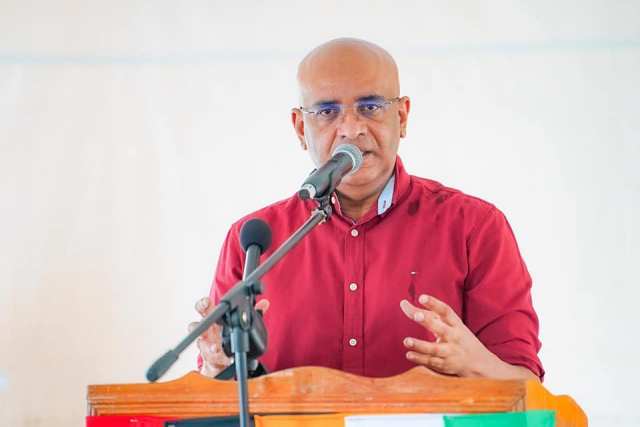 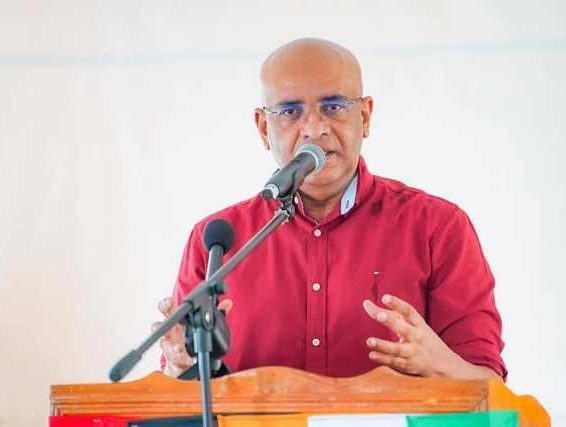 Vice President Bharrat Jagdeo on Monday made it clear that he would not be apologising to International Decade for People of African Descent Assembly – Guyana (IDPADA-G) Chairman Vincent Alexander, going on to challenge him to properly account for the almost $500 million that was allocated to the organisation by the State.

Alexander took part in a press conference on Monday alongside other IDPADA-G directors, where he had defended the organisation and Jagdeo’s earlier assertions that the organisation has not been utilising State funds adequately to benefit African-Guyanese.

In his subsequent statement, Jagdeo said that Alexander’s press conference left more questions than answers. Jagdeo posed the questions in his statement, such as questions on how much of the $100 million IDPADA-G received since 2019 was spent on salaries and details on those that were paid.

“First off let me state that I have absolutely no intention of apologising to Vincent Alexander and he is free to take whatever course of action he wishes. Afro-Guyanese still remain in the dark as it relates to the benefits of the close to half a billion dollars utilised. He should therefore provide details on the following.”

“How much of the $100M allocated annually since 2019 and $68M in 2018 was spent on paying salaries, who are individuals that were paid, what amounts were they being paid and how were they selected? How much of that sum was spent on rental, who owns the buildings rented, and what process was used for the selection of the buildings?” Jagdeo questioned.

Jagdeo also questioned how many persons benefitted from capacity training, the types of training offered, who conducted the training, and what process was used to select both the trainers and beneficiaries of the training.“Why was IDPADA-G registered as a private limited liability company where a number of persons (inclusive of yourself) are listed as the beneficial owners instead of a not-for-profit organisation? These are just a few questions for the moment. I will address this matter in greater detail shortly,” Jagdeo further said in his statement.

“We are proud of the fact that we are able to fund the night schools which have brought back children into the loop of the education system. This we do in Georgetown and in the Corentyne. So that’s another instance of the outreach.” 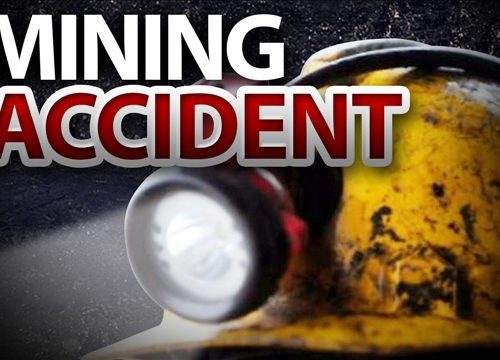 The organisation also sent out a statement in which it further defended itself and detailed more of its work. While they did not deny that staff were paid $42 million in 2020 as Jagdeo had laid out, IDPADA-G explained that staff provide a myriad of services to the African-Guyanese community.

“Members of the public can walk in and be given services such as the preparation of business plans, project and grant request proposals for Government and donor funding. The sum that Mr Jagdeo did not mention goes towards projects in the sphere of education and training, disaster response, public education, entrepreneurial facilitation, and youth development, to mention a few.”

“Examples including the G$5M exercise to register persons for flood relief, will be provided on the work of IDPADA-G, by the next presenter. A more comprehensive fact sheet will be made available to you,” the organisation promised.