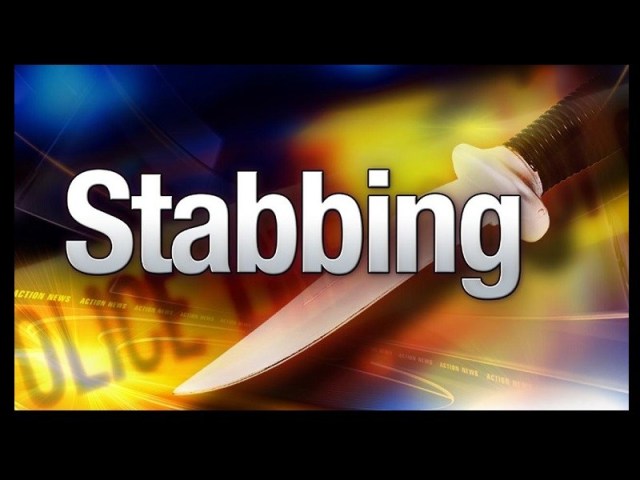 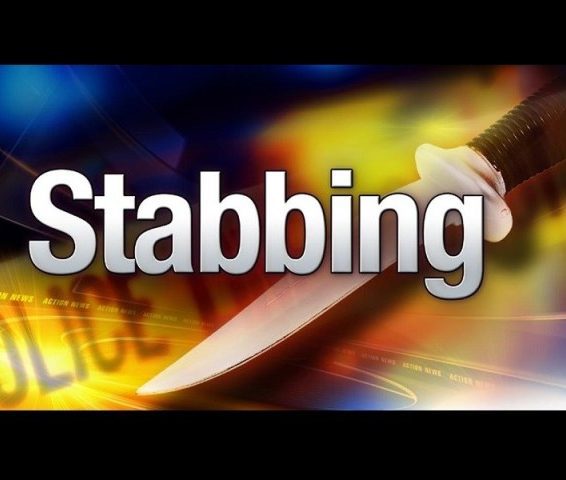 Venezuelan man stabbed to death during row at Ruby Backdam

Police are investigating the fatal stabbing of a Venezuelan man during a row over two females.

Police say that Tony and his brother were imbibing at a shop in Ruby Backdam Saturday night. At about 21:35 hours, they both left the shop and proceeded on Ruby Backdam road, heading home on a bicycle.

Whilst heading home, the now-deceased young man stopped at a shed which is situated on the eastern end of the road to speak to two Spanish girls and in the process, the suspect, who is known to them, approached Tony and a heated argument ensued between them.

This escalated quickly, resulting in the suspect reaching into the waist of his pants, retrieving a long shiny object and dealing the victim one stab to his left abdomen area causing him to receive an injury.

The suspect then made good his escape on foot to an unknown destination.

An alarm was raised by the victim’s brother, which resulted in several persons in the area coming to their assistance. Checks were made for the suspect but same proved futile.

Man stages incident about stolen SUV to get insurance money

The police were later summoned and the body was examined and a single stab wound to the left abdomen area of the victim was observed.

The body was escorted to the Leonora Cottage Hospital where it was seen and examined by Dr. Tewarhri, who pronounced the victim dead on arrival.

Same was further escorted to the Ezekiel Funeral Home, where it is awaiting a post mortem examination to determine the cause of death.