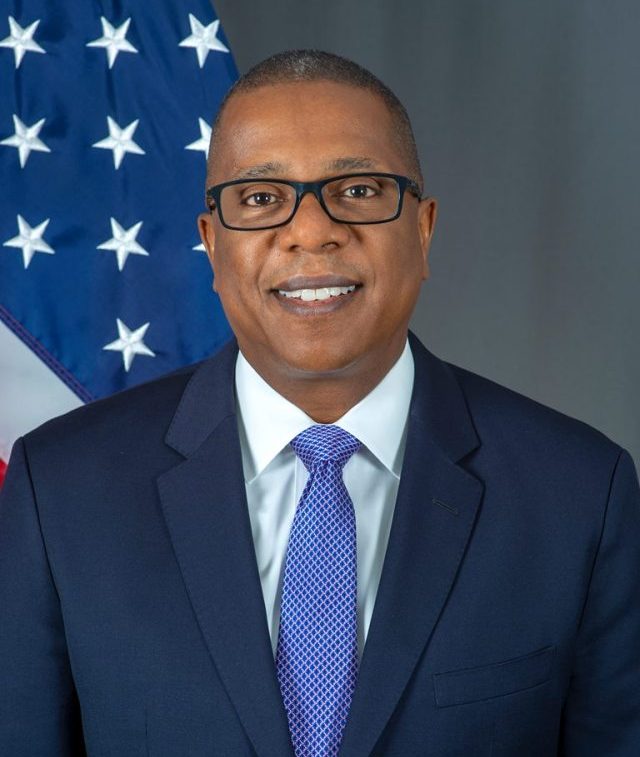 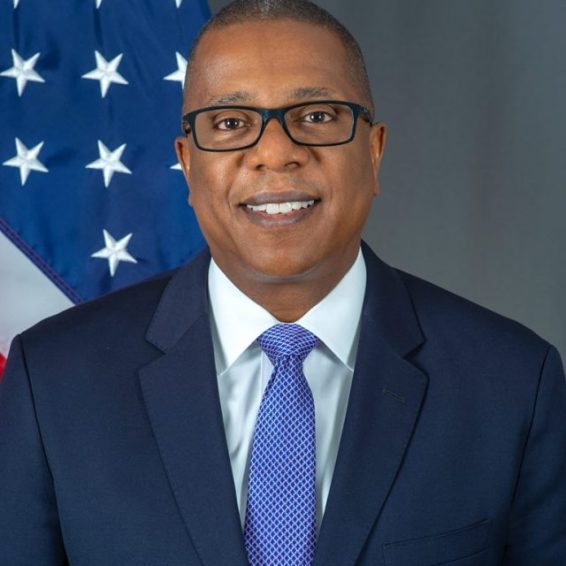 The United States Assistant Secretary for Western Hemisphere Affairs Ambassador Brian A. Nichols has reaffirmed his country’s support for a peaceful resolution to the Guyana/Venezuela border controversy.

The US State Department official extended this support via Twitter today. In his post Ambassador Brian A. Nichols stated, “The 1899 arbitral award determined the land boundary between Guyana and Venezuela and should be respected unless or until otherwise determined by a competent legal body. The US supports a peaceful resolution to this issue.”

His support comes two days after Guyana Government reiterated its commitment to peaceful resolution of the controversy.