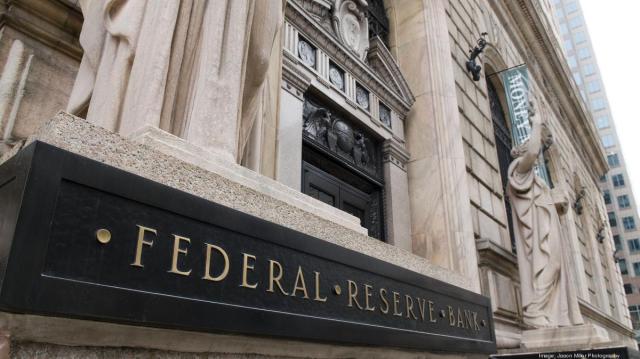 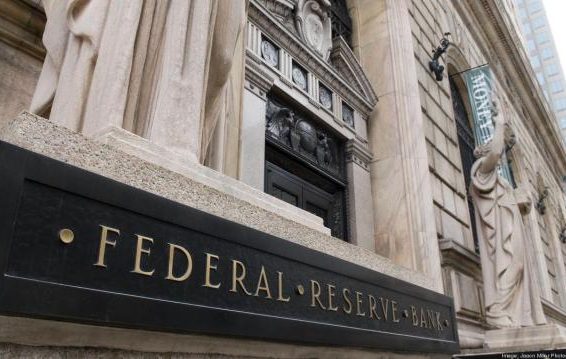 Some US$534 million is the current balance in Guyana’s Natural Resources Fund (NRF), according to Ministry of Finance’s October 2021 Report of NRF.

Notably, the PPP/C Government is looking to amend the laws governing the NRF to safeguard and insulate it from political manipulation.

While in opposition, now Vice President Dr. Bharrat Jagdeo had committed to improving the legislation of the oil fund, which he believed was not robust. The government is looking to table that legislation before the end of this year.

In keeping with the PPP/C Government’s commitment to accountability, no money has been withdrawn from the fund, currently sitting in the United States Federal Reserve Bank.

Minister of Natural Resources, Vickram Bharrat, had anticipated in September that Guyana would see more than US$500 million in the NRF by the end of the year, further advancing the country’s economy.

“You can say safely that before the ending of 2021 we will have nearly half billion USD in the Natural Resource Fund, that is intact and not a dollar has been spent from it.

“As of right now, we have US$436 Million in Natural Resource Fund, that is the proceeds or the revenue that our country would have, gained from the sale of its crude, we would have completed seven lifts,” he had said back in September.

President Dr Irfaan Ali had affirmed that transparency and accountability will be the tenets of the fund. Once the legislation for the oil wealth fund has been improved, expenditure must be approved by the National Assembly.

“As you are aware, there are immediate needs that have to be financed. We committed that during the campaign that there will be no secrecy in revenues received by the country from our natural resources, especially oil and gas, and we have stuck to that commitment,” the President had assured.

Further, the Head of State said the government would soon be creating a balance sheet, which the public could view online and be kept informed of the revenues and expenditures. [Extracted and Modified from DPI]