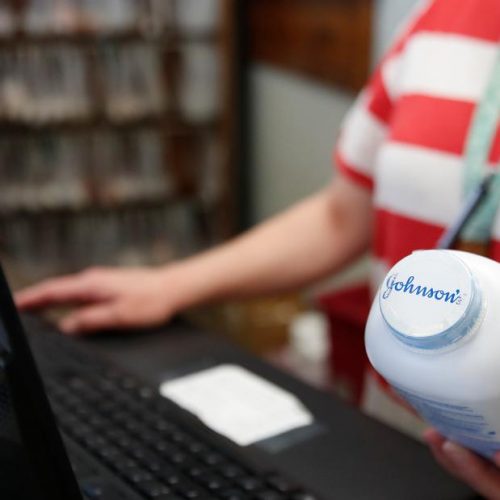 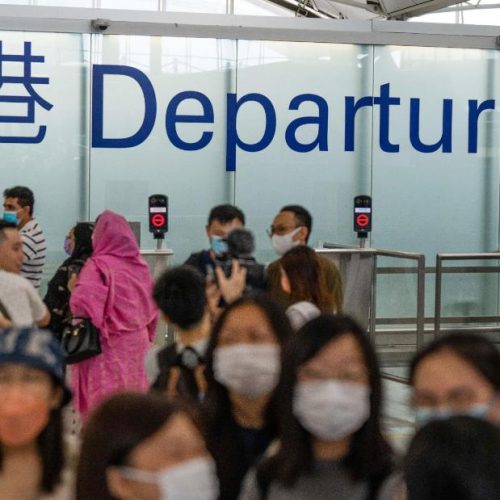 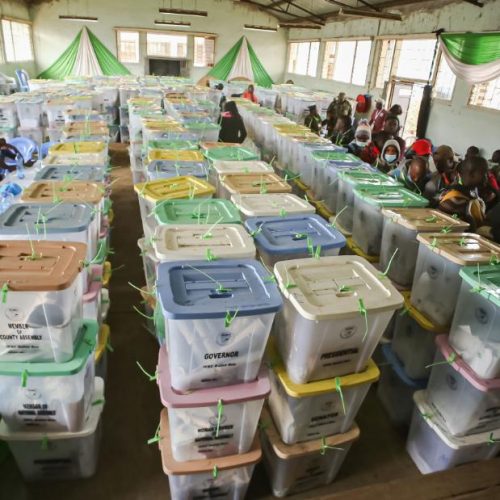 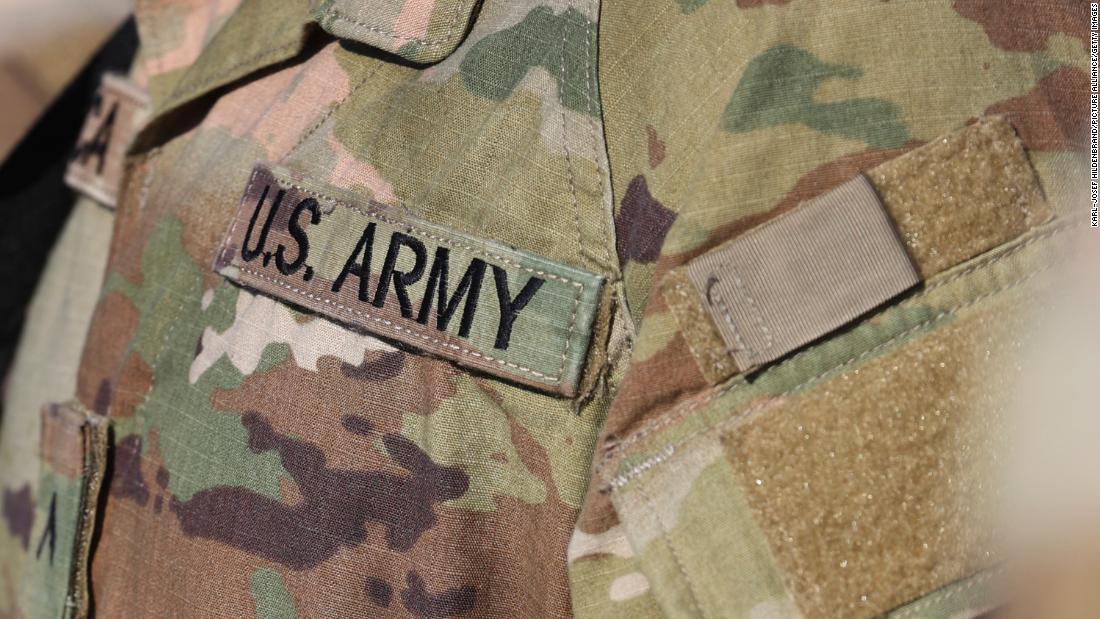 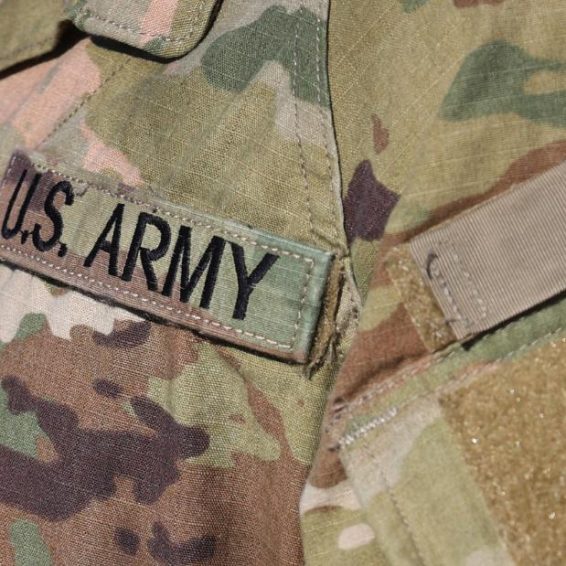 US troops in Germany banned from alcohol after July 4 incident

(CNN)A US Army brigade in Germany has been confined to its base during evenings and temporarily banned from consuming alcohol, a spokesman for the Army said Thursday, after five troops were charged with driving scooters under the influence in Nuremberg over the July 4 holiday weekend.

All five soldiers were together on the July Fourth weekend when they were charged with being over the legal alcohol limit, according to John Tomassi, the US army spokesman in Europe. The Army is investigating the incident, he added.
The entire 1st Armored Brigade Combat Team — which includes about 3,000 soldiers — was told they could no longer spend nights off base, and alcohol has been banned until the entire unit is trained on obeying German driving laws regarding drinking and driving, Tomassi said. The training is likely to be completed this weekend.
The military publication Stars and Stripes was the first to report the actions of the brigade team and the decision to revoke privileges.
The unit, based at Fort Stewart, Georgia, deployed to Germany this winter as part of the US military’s initiative to reassure US allies in eastern Europe in the face of the Russian invasion of Ukraine. The troops have largely been working out of the Grafenwoehr Training Area.
Read More
The leaders of the brigade took the disciplinary action “to make sure soldiers understand the rules of the host nation,” Tomassi said.
Alcohol consumption by troops has been regarded as an important issue across the military for years out of concern it can lead to misbehavior both on and off base.
However, some senior enlisted officials are beginning to suggest that the Army should consider whether easing restrictions on alcohol in barracks could alleviate the potential for misbehavior off base, according to an Army official.