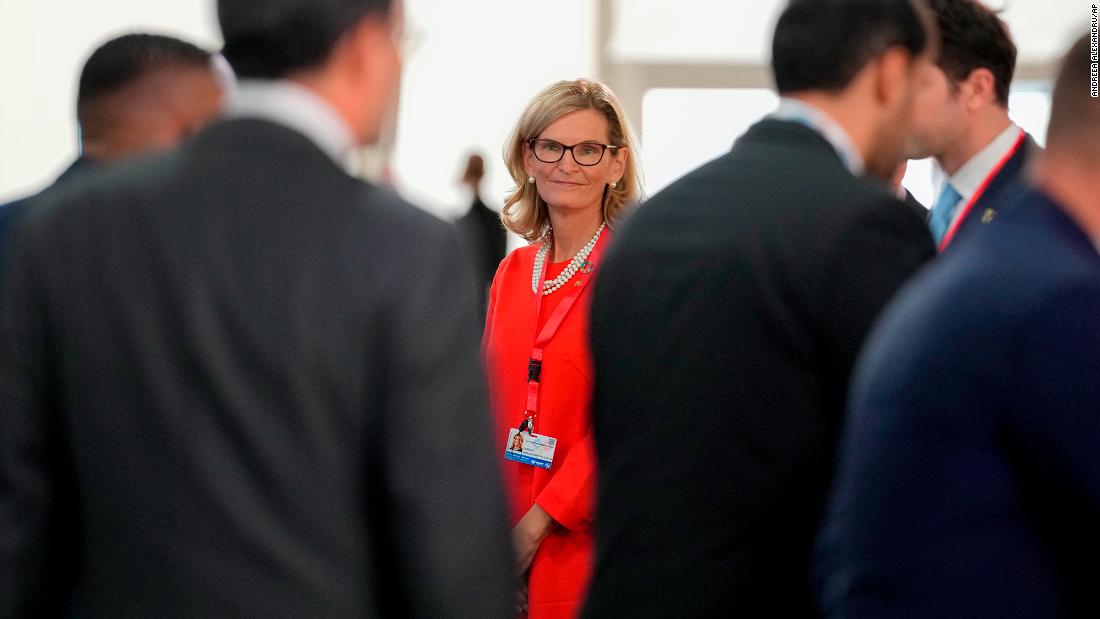 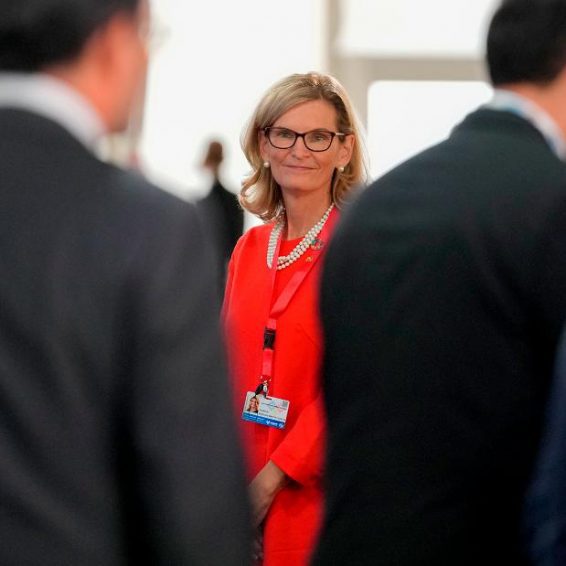 2 months ago·3 min read
ShareTweetPinShare
Home
World News
US defeats Russia in a battle to control the future of the global internet
The content originally appeared on: CNN

The United States has soundly defeated Russia in an election to control a United Nations body responsible for shaping global internet development, a contest viewed as geopolitically symbolic amid wider US-Russia tensions and an answer to fears of growing censorship online by authoritarian regimes.

On Thursday, members of the International Telecommunication Union voted to appoint Doreen Bogdan-Martin, the US-backed candidate, as the group’s secretary general.

Why Russia might struggle to maintain its digital iron curtain

Bogdan-Martin, a nearly 30-year veteran of the ITU born in New Jersey, beat out her chief rival Rashid Ismailov by winning 139 votes out of 172. Ismailov won just 25 votes. Bogdan-Martin will be the first woman ever to lead the ITU.

“Humbled & honored to be elected @ITU Secretary-General & grateful for the trust & confidence Member States placed in me,” Bogdan-Martin tweeted on Thursday. “Ready to lead an ITU that will inspire, include & innovate, so that everyone, everywhere can harness the power of #digital to transform their lives.”

US officials had campaigned heavily on Bogdan-Martin’s behalf in the run-up to the vote, in some cases describing it as a turning point for the free and open internet — principles that are increasingly being challenged by Russia and China as those countries clamp down on their citizens’ digital freedoms.

Last week, President Joe Biden urged UN member states to support Bogdan-Martin, arguing her leadership of the ITU will help make the internet “inclusive and accessible for everyone, especially in the developing world.”

The election reflected broader ideological divides over the future of the internet, with the United States and its allies favoring a highly interconnected system governed equally at the international level by UN member states, businesses, civil society groups and technical experts.

A victory for Russia, policy experts had said, would likely have meant the consolidation of power under individual governments to set rules and standards for communications technology ranging from cellphones to satellites, and the internet within their borders.

That potential power shift was previewed in a joint statement Russia and China issued last year calling for the two countries to have more representation at the ITU and underscoring their commitment to “preserving the sovereign right of States to regulate the national segment of the Internet.” Bogdan-Martin’s wide victory margin is a sign that few support Russia and China’s vision for the internet, said the Information Technology and Innovation Foundation, a US technology advocacy group.

“Her election by ITU member states shows the international interest in ensuring the technology and the policies that surround it empower individuals rather than become a tool of control for authoritarian regimes,” ITIF said.

Earlier this year, the United States and 55 other countries announced their own commitment to defending digital human rights and the free flow of information online, with a senior US official describing the effort as “a key part of the overall struggle between authoritarian governments and democracies.”

Concerns of an emerging “splinternet” — characterized by a fracturing of the digital world into democratic spaces and anti-democratic ones — were exacerbated this year after Russia’s invasion of Ukraine. In the war’s early weeks, Russia blocked major Western social media services including Facebook and threatened imprisonment for those who shared information undercutting the Kremlin’s narrative about the conflict.

In response, demand spiked in Russia for tools that could anonymize Russian internet users or help them circumvent government-imposed blockages.