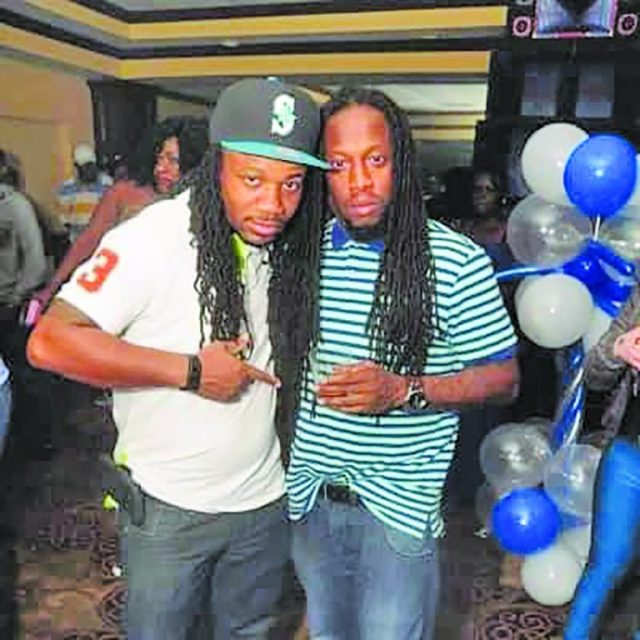 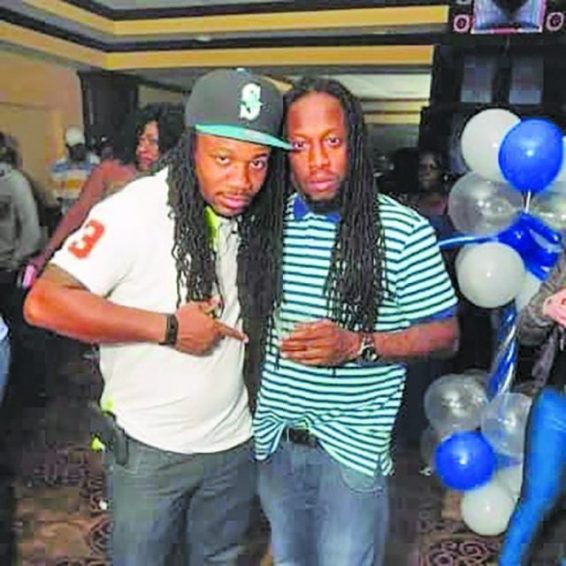 US-based Guyanese brothers drown while on vacation in Puerto Rico

Two United States-based Guyanese brothers drowned on Tuesday after they were swept away by a rip current while vacationing in Puerto Rico.

Dead are Ryan, 46, who worked for Metro, and Rawle Fortune, 40, a retired marine who went to San Juan to celebrate Rawle’s birthday.

This publication understands that the dead brothers are originally from Vryheid’s Lust, East Coast Demerara.

Ryan’s wife told the NBC Washington News that the brothers went swimming in the ocean and drowned near their hotel.

“We thought they were fine, and you can’t really tell how far they were out, and then all of a sudden they disappeared,” Nakia Wilson-Fortune said through tears. “We couldn’t see them, and I couldn’t find them,” she is quoted by NBC Washington News as saying.

The brothers are the nephews of well-known Guyanese physical education teacher and coach, Johnny “Overseas” Barnwell.

Their father, Arnold Fortune in an interview with reporters said “I am lost, I feel very lost and empty. Those two boys were my heart, I loved those boys I want them to be remembered for the good guys they were”.