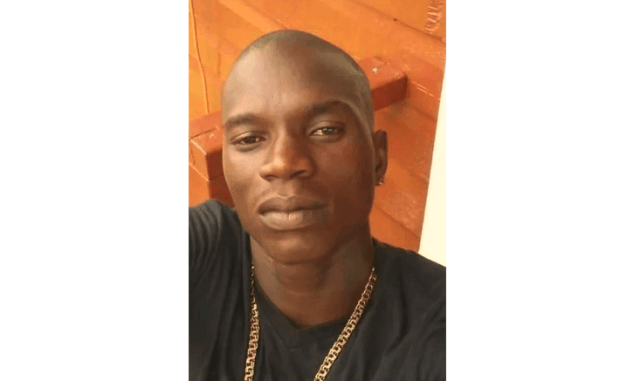 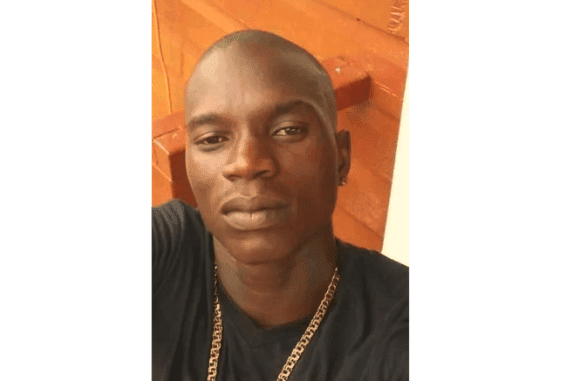 Police investigations have so far revealed that the woman who this morning killed her abusive partner of two years, did so in self defence.

Dead is 40-year-old Michael Wilson, a labourer of Golden Grove, East Coast Demerara (EBD) who was stabbed twice to his abdomen by his 30-year-old reputed wife at their shared home.

According to the police, the couple often had domestic problems whereby the man would accuse the woman of being unfaithful and would physically and verbally abuse her.

Police said during one of their arguments on Sunday, the woman told the man that she was ending their relationship and would be moving back into her parents’ home.

However, at around 08:00hrs today, the couple got into an argument while the woman was packing up her belongings to move out of the house.

Police said the man armed himself with a knife and assaulted the woman, causing her to receive injuries to her forearm.

The woman eventually succeeded in disarming the man and dealt him two stabs to his abdomen, Police Headquarters reported. 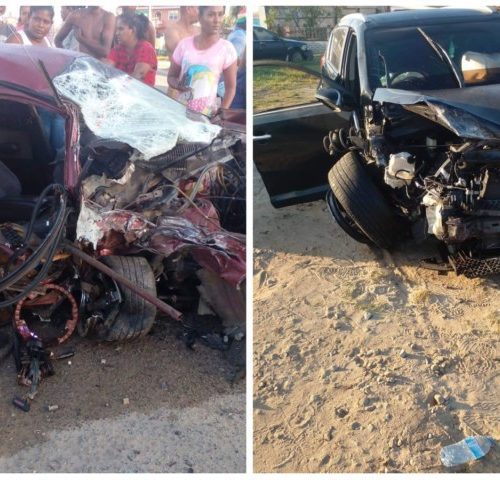 An EMT was summoned where the man was taken to the Georgetown Public Hospital where he died whilst receiving treatment.

The woman was escorted to the Nabacalis Hospital by the police where she was seen by a doctor and was subsequently taken to the GPHC where she remains under police guard.