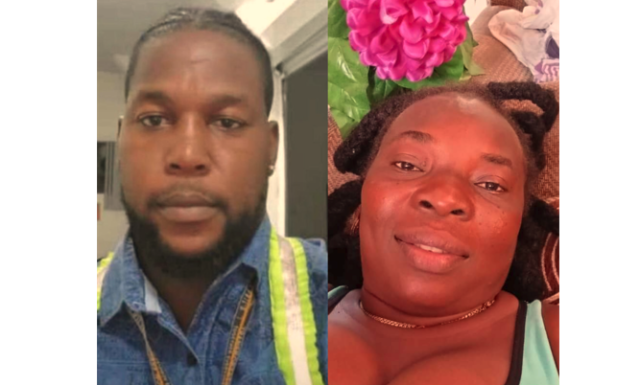 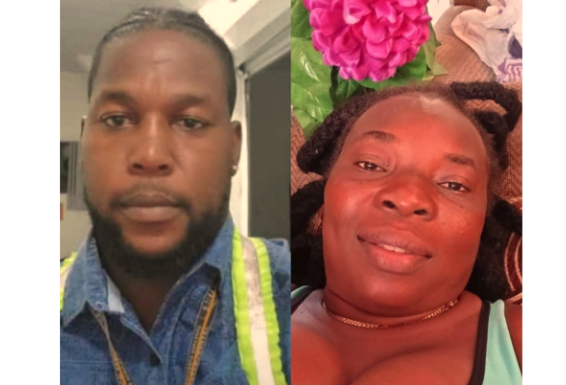 The two persons who were killed in this afternoon’s horrific accident at Good Hope, East Coast Demerara (ECD) have been identified as 38-year-old Andrew Albert and Annalisa Lackhan, also 38.

Albert, of Lamaha Park, Georgetown, was the driver of minibus BAB 4746 which was involved in the accident.

Lackhan, of Gopie Street, Buxton North, ECD was an occupant in the minibus.

“In so doing, a collision occurred which caused the said minibus to pull further left and collided with a parked lorry GAC 6803,” police noted.

“Further reports revealed that the driver of the minibus lost control and the same turned turtle forcing the lorry and a horse cart further east. The minibus also collided into the side rear of motorcar PLL 5535,” police added. 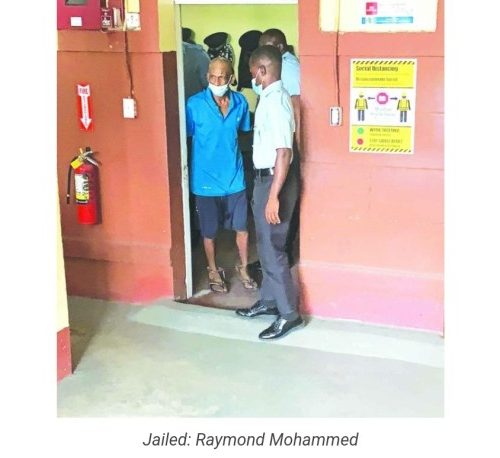 As a result of the collision, several people who were in the minibus received injuries and were taken to the Georgetown Public Hospital Corporation (GPHC) o seek medical attention.

The driver of the motor pick-up is in custody assisting with investigation.