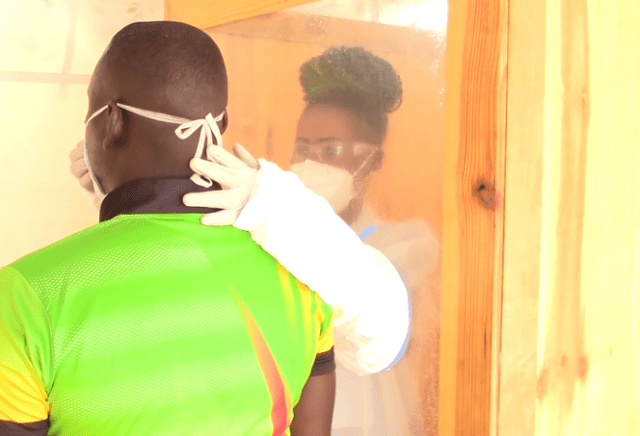 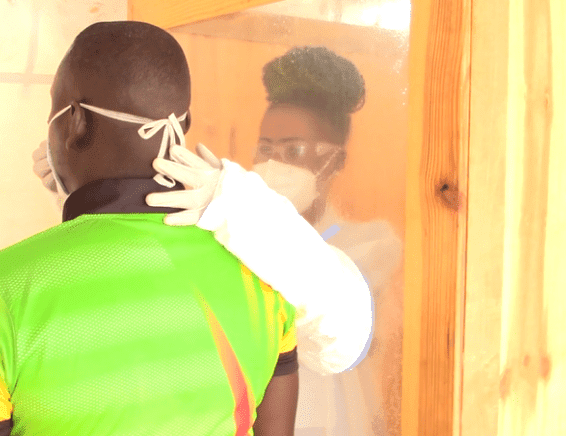 Some facilities which were conducting Covid-19 tests even though they are not authorised to do so have been shut down by the National Task Force.

This was disclosed today by Health Minister Frank Anthony who noted that two of these facilities are located in Bartica, Region Seven (Cuyuni-Mazaruni) and Linden, Region Ten (Upper Demerara-Berbice).

“The Task Force…would’ve gone to some unauthorised providers because they were providing antigen tests when they were not licensed to do so. And, in those instances, those facilities have been closed and we have advised them that if they want to offer the test, they should do the requisite things as is outlined by the technical department within the Ministry and apply for permission to do the test,” Dr Anthony noted.

Notwithstanding, the Health Minister disclosed that no charges have been instituted.

Meanwhile, Dr Anthony that there are also reports of facilities which would fabricate test results.

“We, from time to time, get reports that entities providing the test might just right the report without actually offering the test so, they would give a piece of paper saying that you’re negative without doing the test. When we get such reports, we take it very seriously and the Task Force would start an investigation,” he added.

“So, we’ve had a few incidents that we’ve heard of and the Task Force along with the Guyana Police Force would’ve investigated those.”