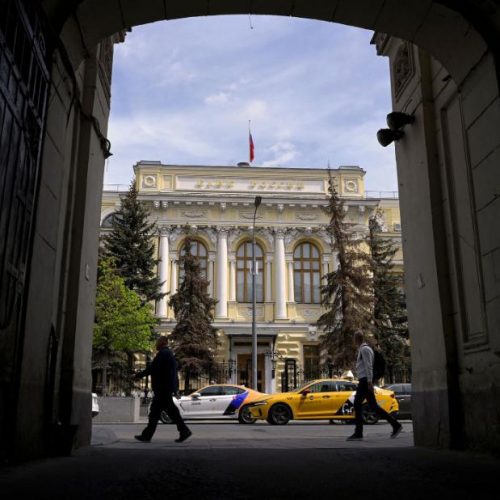 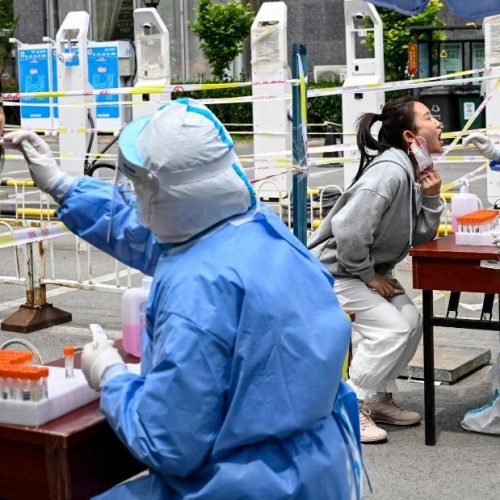 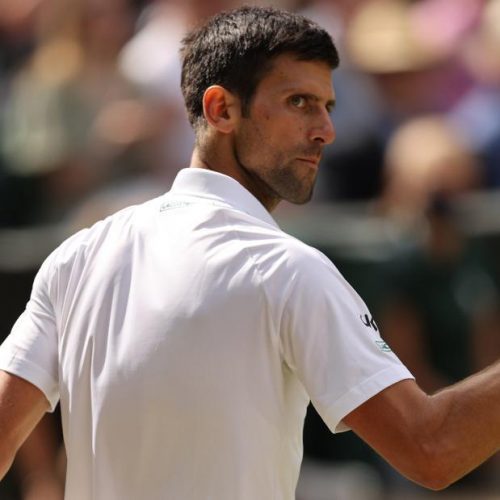 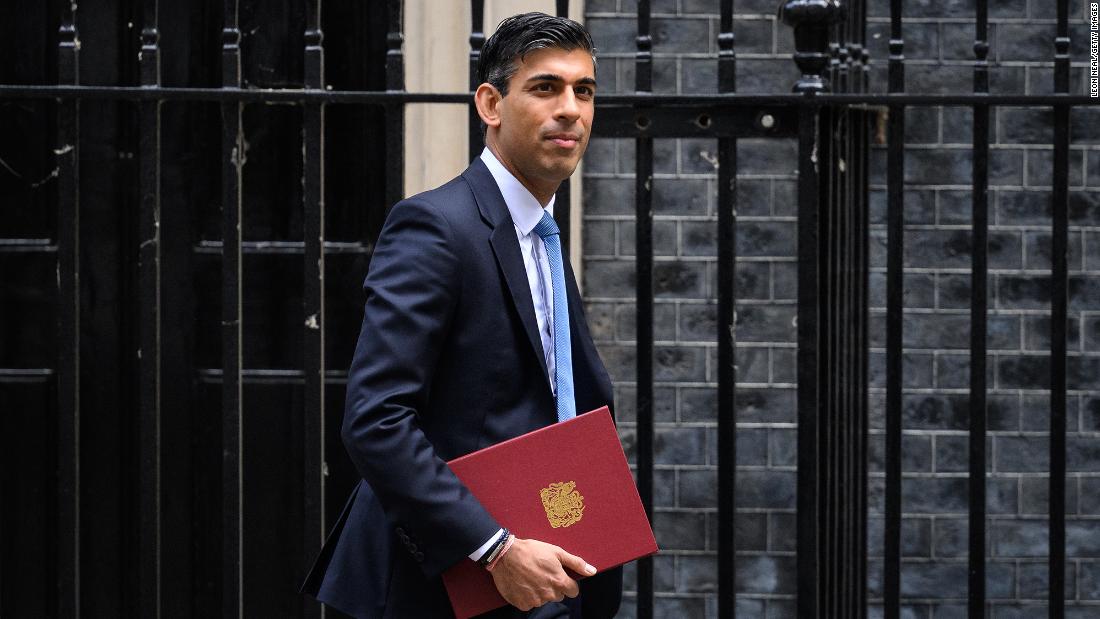 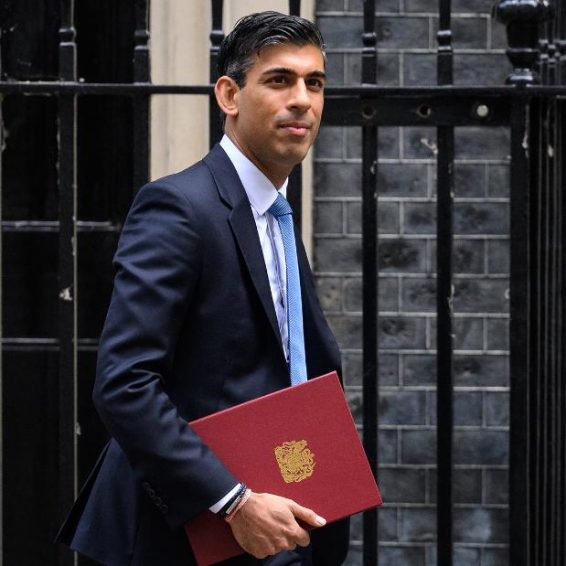 London (CNN Business)The UK government is introducing a ?5 billion ($6.3 billion) tax on the windfall profits of its oil and gas companies, bowing to pressure from campaigners to raise money to help millions of people struggling with the worst cost-of-living crisis in decades.

Finance Minister Rishi Sunak unveiled the new 25% tax on the profits of energy producers such as BP (BP) and Shell (RDSA) on Thursday. The levy will be phased out once oil and gas prices fall back to more normal levels, he said.
“The oil and gas sector is making extraordinary profits, not as the result of recent changes, risk-taking or innovation or efficiency, but as the result of surging global commodity prices,” Sunak said in a speech to parliament.
The tax will help fund a new package of benefits worth about ?15 billion ($19 billion). Sunak said the government would make one-off direct payments to millions of the country’s most vulnerable households. Around eight million low-income households will receive ?650 in two installments later this year, while a further eight million pensioners will receive ?300.
Companies including BP and Shell raked in a combined $32billion in profit last year on the back of soaring global oil and natural gas prices. Russia’s invasion of Ukraine in February pushed prices up even further over fears the conflict will lead to energy shortages.
Read More
Households have taken a big hit. On Tuesday, the head of the UK’s energy regulator said he expected the annual bills for millions of households to jump 40% to hit about ?2,800 ($3,500) from October. That’s just six months after the regulator lifted its price cap — the maximum suppliers are allowed to charge customers per unit of energy — by 54%, the biggest rise since it started capping prices five years ago.
Rocketing energy bills have fueled price rises across the economy. In April, UK consumer price inflation hit 9% — its highest level in 40 years. And as wages have failed to keep pace with rising food and fuel costs, living standards have fallen back to their lowest level since the 1950s, according to the UK’s Office for Budget Responsibility.
In February, Sunak providedsome relief, offering households ?200 off their energy bills from October, which was due to be repaid in installments over the next few years. On Thursday, Sunak doubled the discount and said nothing would need to be paid back.
“This support is now unambiguously a grant,” he said.
The Financial Times reported earlier this week that the government would also target the bumper profits of big electricity generating companies such as EDF (ECIFY) and RWE (RWEOY). But Sunak said more time was needed for his department to come up with a plan for the power sector.
Poverty campaigners welcomed Thursday’s measures.
“The Chancellor has clearly listened to concerns that support for those in fuel poverty needs to be both widespread, but also focused on the most vulnerable groups,” Simon Francis, coordinator for the End Fuel Poverty Coalition, told CNN Business.
Francis added that while the new measures would “take the sting out of the tail” of recent energy price hikes, people in fuel poverty needed more reassurance that support will be available in the medium term.
— Mark Thompson contributed reporting.