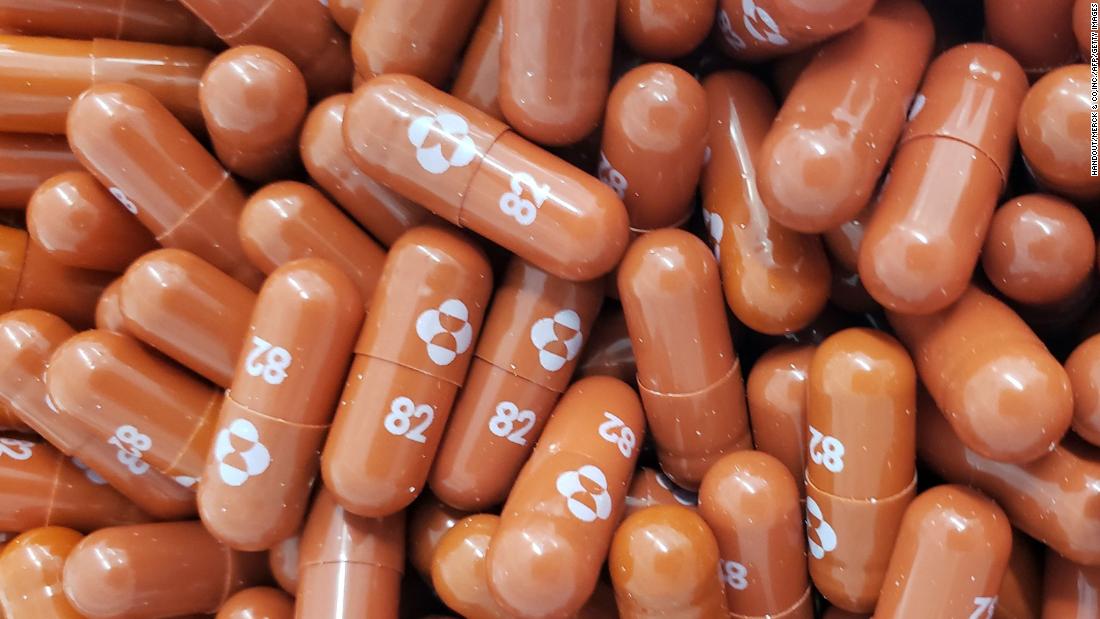 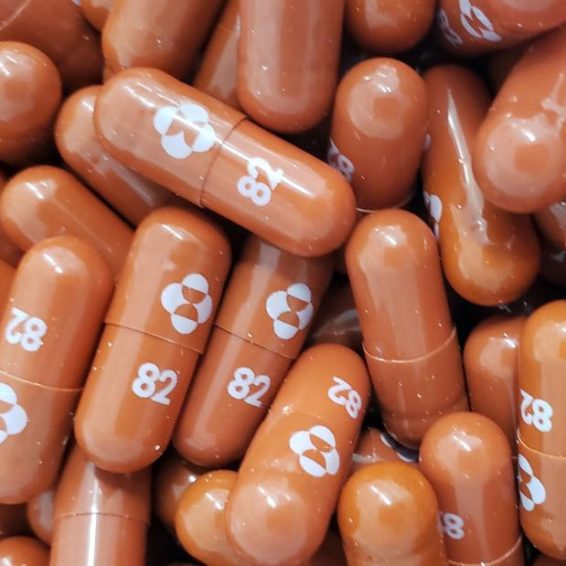 4 weeks ago·2 min read
ShareTweetPinShare
Home
World News
UK authorizes Merck and Ridgeback Biotherapeutics’ antiviral pill to treat Covid-19
The content originally appeared on: CNN
It is the world’s first oral antiviral to be authorized anywhere for the treatment of Covid-19. The drug comes in capsule form and will be known as Lagevrio.
The companies have sought US Food and Drug Administration emergency use authorization for the drug, and the FDA said it will convene its Antimicrobial Drugs Advisory Committee on November 30 to discuss molnupiravir’s ability to treat mild-to-moderate Covid-19 in adults who are at high risk for severe disease, including hospitalization or death.
What would an antiviral pill mean for the fight against Covid-19?
Merck and Ridgeback also say the European Medicines Agency has initiated a rolling review of its marketing application.
Merck announced last month that the capsule reduced the risk of hospitalization or death from Covid-19 by half.
Read More
“At the interim analysis, molnupiravir reduced the risk of hospitalization or death by approximately 50%; 7.3% of patients who received molnupiravir were either hospitalized or died through Day 29 following randomization (28/385), compared with 14.1% of placebo treated patients (53,377),” the company said in a news release in October. “Through Day 29, no deaths were reported in patients who received molnupiravir, as compared to 8 deaths in patients who received placebo.”
The data has not yet been peer-reviewed or published, but spurred excitement about a potentially easy, accessible treatment for Covid-19.
Countries in Asia are placing orders for a new drug to treat coronavirus. Poorer nations could miss out again
“This is the most impactful result that I remember seeing of an orally available drug in the treatment of a respiratory pathogen, perhaps ever,” Dr. Scott Gottlieb, former commissioner of the US Food and Drug Administration, told CNN’s Anderson Cooper last month. “I think getting an oral pill that can inhibit viral replication — that can inhibit this virus — is going to be a real game changer.”
Another antiviral, remdesivir, is currently the only drug approved by the FDA for treatment of Covid-19. Remdesivir, which is made by Gilead Sciences and sold under the name Veklury, is administered by intravenous infusion, so it’s not as simple as swallowing a pill.
And remdesivir doesn’t work for all Covid-19 patients. Studies have shown mixed results; it doesn’t seem to reduce the risk of death, but it does seem to help people feel better faster, when it’s given early in an illness.
Merck and Ridgeback, along with the Medicines Patent Pool, previously announced a voluntary licensing agreement to help create broader access to molnupiravir in 105 low- and middle-income countries following regulatory approvals.
Merck, Ridgeback Therapeutics and Emory University, the creators and license holders of the antiviral, will not receive royalties for these sales for the length of time that Covid-19 remains a Public Health Emergency of International Concern under World Health Organization classifications, they said.