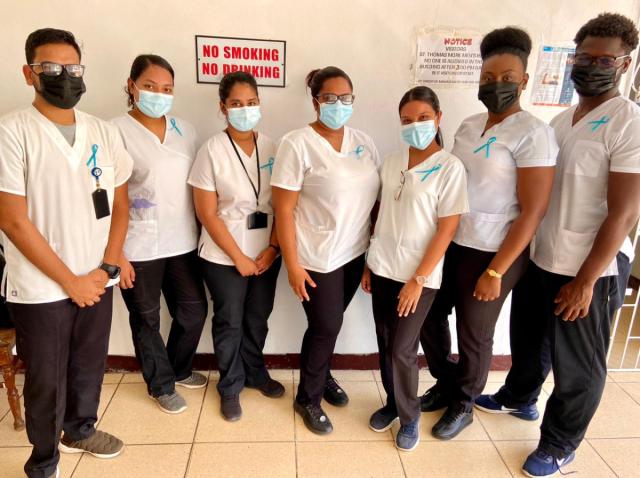 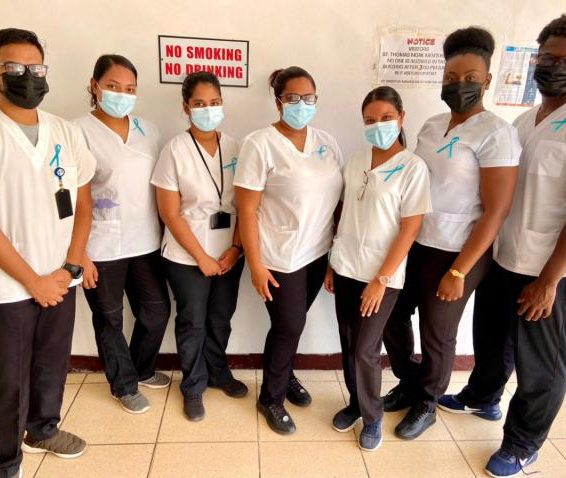 Men over the age of 50 years old, men of African ancestry, as well as men who have a family member, who has been diagnosed with prostate cancer, are at an increased risk of developing prostate cancer.

In addition, prostate cancer is known as a silent disease since it usually causes no symptoms in its early stages. Symptoms usually occur later in the course of the disease. Fortunately, there are ways to check for cancer in the early stages and prevent progression, thereby leading to an overall better outcome.

This is called prostate cancer screening.

As such, a group of final-year Medical Students from the University of Guyana, School of Medicine, has decided to venture on the journey of increasing the awareness of prostate cancer and prostate cancer screening, as a part of their final-year research project.

By doing this, they are hoping that more men would be encouraged to visit a doctor and seek screening when they have reached the required age to do so.

“We also wish to develop positive attitudes, and debug any myths and misconceptions that hinder men from seeking early prostate cancer screening. In conclusion, we encourage you to join us in the fight to defeat prostate cancer and increase screening,” the group said in a statement.

The World Health Organisation (WHO), through the International Agency for Research on Cancer (IARC), estimates that there were over 1.4 million new prostate cancer cases.
The WHO estimates that some 43.8 million persons are living with cancer. Lung and breast cancer are the leading types of cancer worldwide accounting for about 11.6 per cent of total cancer cases. That is followed by colorectal cancer and prostate cancer which account for 10.2 per cent and 7.1 per cent of all cancer cases, respectively.

Guyana cannot be left behind during period of accelerated digitisation – PM

Screening is highly recommended above 50 years of age for all men and at age 40 for men with familial history and African-American men.