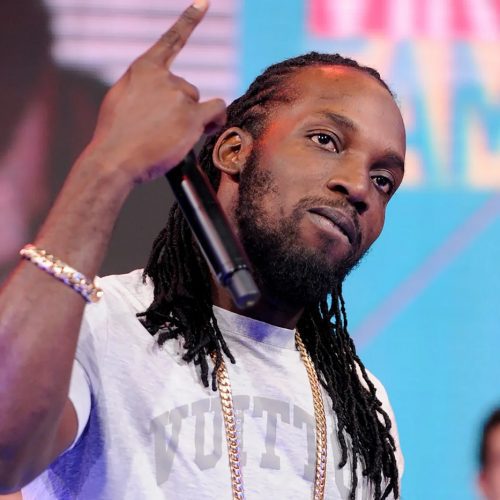 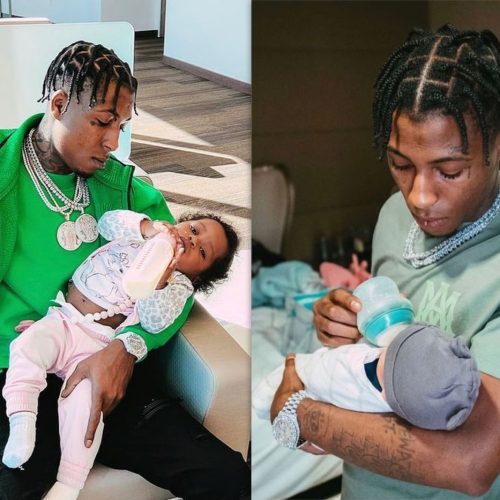 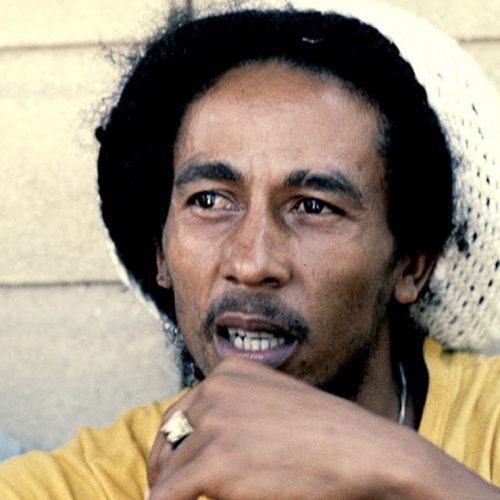 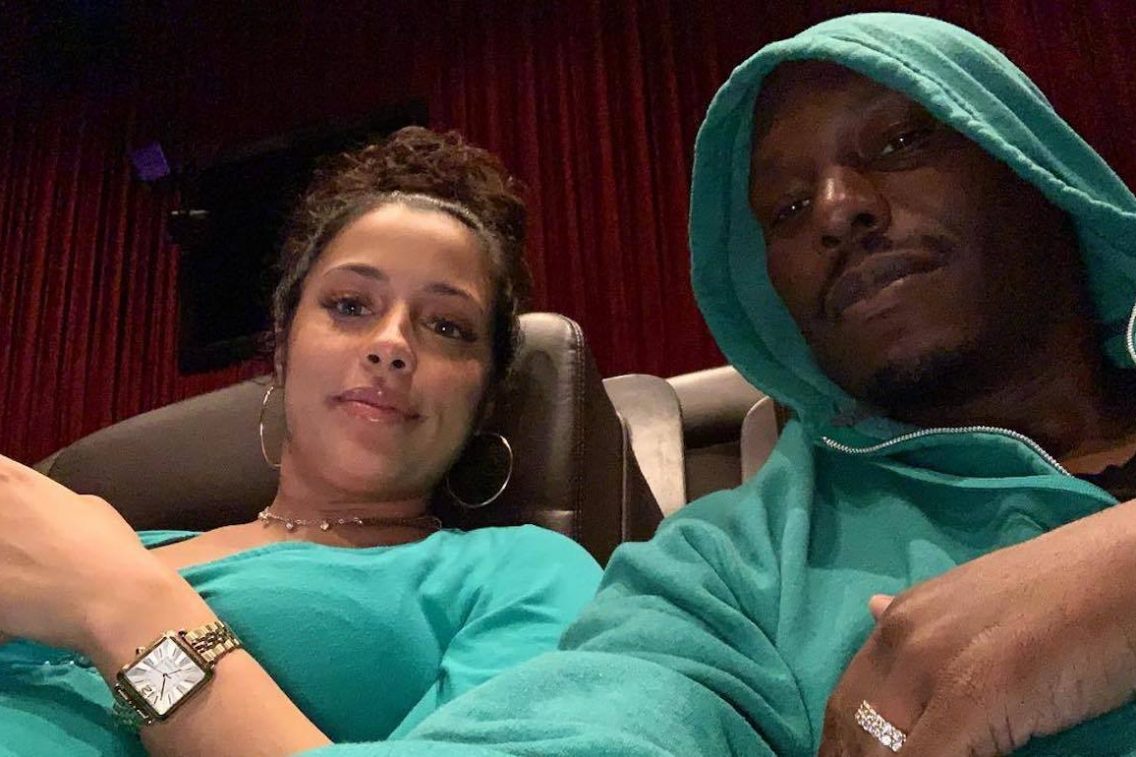 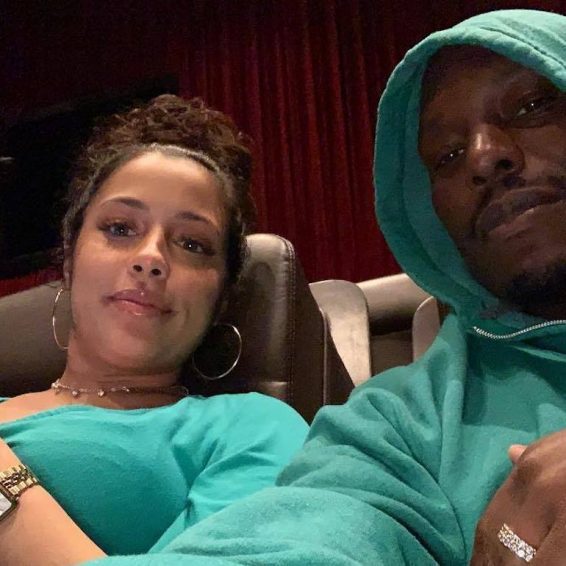 Tyrese Gibson shares a video seemingly trolling his ex-wife and accusing her of lying during their divorce.

The Fast and Furious star is evidently not pleased with his ex-wife Samantha Lee as he shared a video calling her out for allegedly lying about him. On Thursday night, Tyrese posted a video of a woman slipping and falling on some rocks by the ocean side. The woman whose back is against the camera slides on the rocks and shoots into the ocean. It’s unclear if the video is of his ex-wife, but Tyrese posted a caption as he got some things off his chest.

“Samantha really thought she pulled it off,” he wrote. “God don’t like ugly. 15 blatant lies under penalty of perjury drug [sic] my name and reputation in the mud and drug an unexpected divorce into two years,” he wrote.

Tyrese is miffed at Samantha Lee-Gibson, who was recently granted $10,690 per month in child support. The two share a 3-year-old daughter, Soraya Lee and Samantha Lee had initially asked the court for $20,000, which Tyrese fought in court, calling it “unreasonably high.”

The judge had shut down Tyrese, who said he was not aware of how much money he made. The court ordered that the parents split childcare expenses 50/50 while Tyrese has to maintain a life insurance plan of $1.9 million for Soraya as the beneficiary and her mother as the trustee.

The judge had also chided Tyrese, who has had various social media meltdowns over the divorce, while Lee remained private.

“I want you both to love your kid, and I want you both to tell your kid to love the other parent because that’s how we get successful human beings,” the presiding judge said before alluding to winners in their divorce. 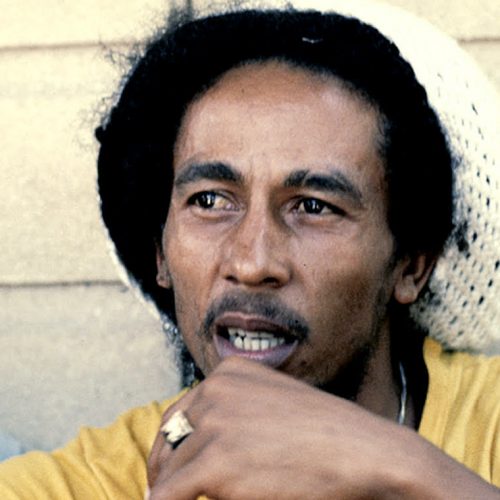 Gibson and Lee jointly announced their divorce in December 2020. They were married for almost four years. In court documents, Samantha Lee had accused Tyrese of locking her and their daughter out of the Georgia home that was their matrimonial home. Gibson has only said that the marriage has irretrievably broken down in her divorce petition, not giving much detail.