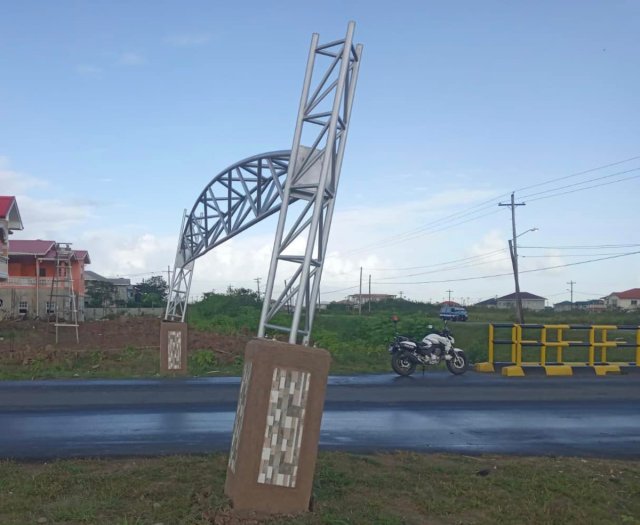 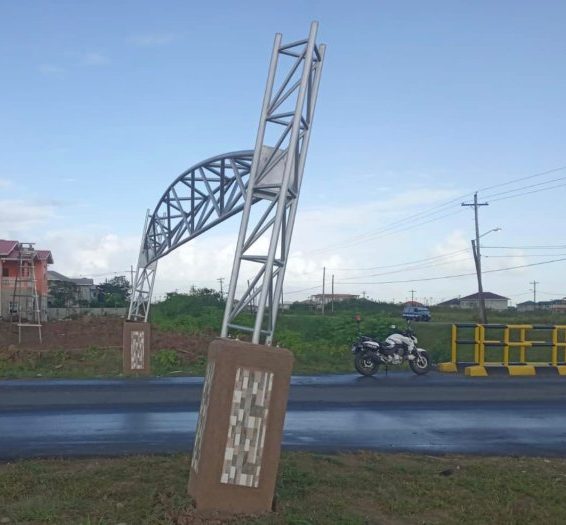 A truck driver has been arrested as police continues to investigate the circumstances surrounding the damage to the steel barrier that was established to prevent heavy-duty vehicles from traversing along the new Mocha-to-Diamond bypass road on the East Bank of Demerara (EBD).

This was revealed by the Guyana Police Force’s (GPF) Division 4B (EBD) in a social media post today.

It was noted that the incident occurred on January 9 and involved a motor lorry bearing registration number GKK 4826.

“Be informed that the driver is presently assisting the traffic ranks in the division with their investigation. However, traffic continues to be regulated by ranks as per normal,” the police noted.

President Dr Irfaan Ali had warned that persons who tried to destroy the barriers will face the consequences.

Armed bandits shoot taxi driver after he begged for his life

“This road is designed for a specific category of vehicles…the big trucks, you will see barriers and if you think it is your responsibility to take down the barriers because you want to break the law, there will be consequences and you will face the consequences,” President Ali had warned during the official commissioning ceremony of the road in December 2021.

The new road serves as an auxiliary route for commuters and as a transit point for scores of workers, bringing much-needed relief to the already heavily congested EBD corridor – where persons often spend hours of productive time sitting in traffic.