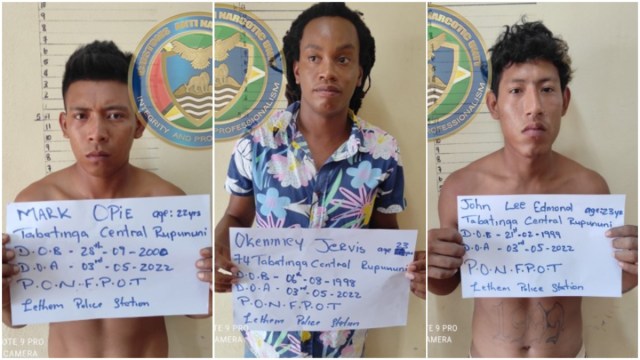 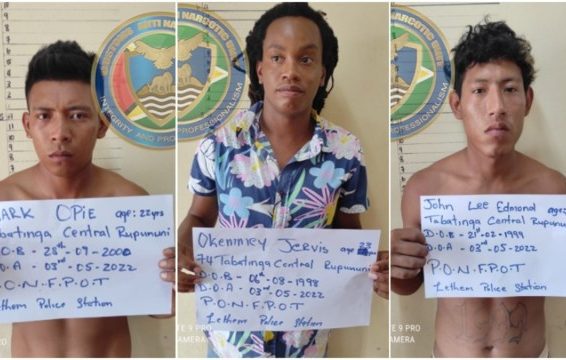 Three persons have been arrested for allegedly facilitating the sale of drugs in schools in Region Nine (Upper Takutu-Essequibo).

Reports are that on May 3, officers of the Customs Anti-Narcotics Unit (CANU) conducted an operation in the area which led to the discovery of a quantity suspected cannabis.

CANU explained that subsequent to the report of students selling narcotics in schools in the said district, the officers were able to apprehend several individuals suspected to be facilitators of these illegal activities. 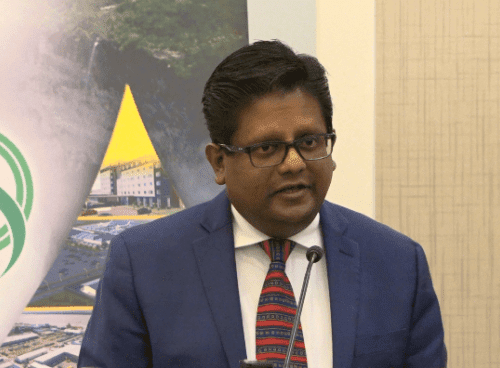 These individuals were held with a parcel of suspected cannabis, which had a total weight of 260 grams.