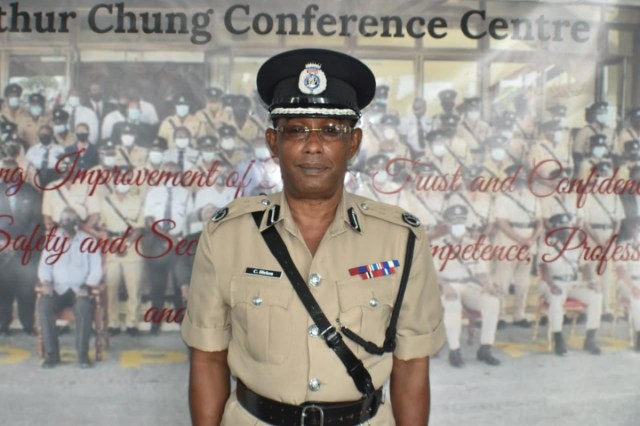 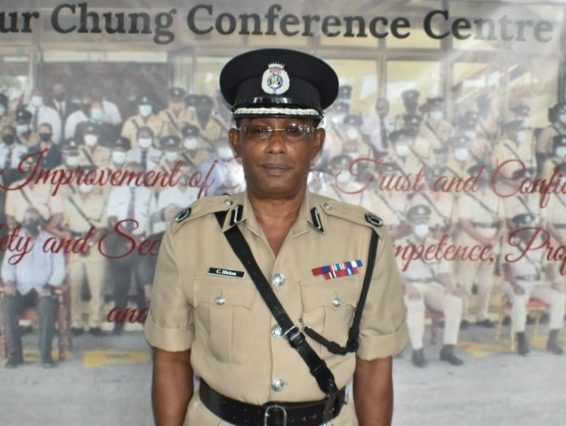 Acting Police Commissioner Clifton Hicken has urged junior officers of the Guyana Police Force (GPF) to “get their acts together.”

Addressing those ranks at the Officers’ Training Centre on Camp Road, Georgetown, Hicken said it is mandatory that those officers act within the jurisdiction of the law. He has warned that they would now be closely watched.

“I am not going to ask you to do anything outside the realm or scope of your work…you will be judged based on your performance,” he said.

The meeting, held on Thursday, came on the heels of several similar meetings that were initiated by the acting Commissioner.

He gave the junior officers a comprehensive charge and strict mandate to ‘serve and protect’, and to change the negative image and perception that members of the public have of the Force.

He highlighted specific areas that they, as middle managers, can improve upon; such as professionalism, accountability, and partnership.

Hicken used the forum to further remind the officers of their important roles and responsibilities, as outlined in the Standing Orders, coupled with the implementation of the Strategic Pillars of the 2022-2026 Strategic Plan. 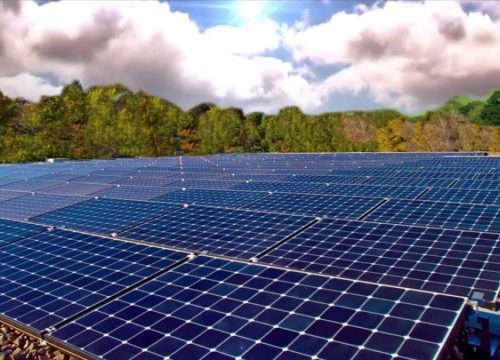 He told the junior officers that it is imperative for them to understand that change is necessary, as the Force’s administration tries to create an atmosphere that would aid improvement of service delivery to the public.

Alluding to the fact that there are gaps in the organisation, the Top Cop stated: “We’ve got to identify the gaps, and we’re going to fill those gaps as a collective. I want to remind you that the chain is as strong as its weakest link, and so you’re going to complement each other in terms of knowledge and experience.”

The Commissioner has also addressed the laissez-faire attitude exhibited by the junior officers, and made it clear that members of the Force would be evaluated and promoted based on performance.

He reminded the junior officers that they have a responsibility to effectively police their respective sub-divisions by providing the service as mandated by the GPF.