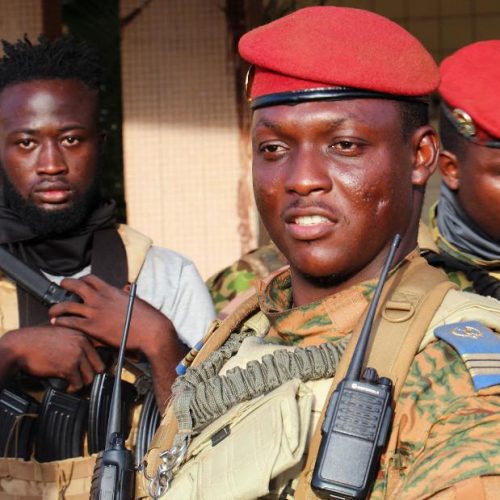 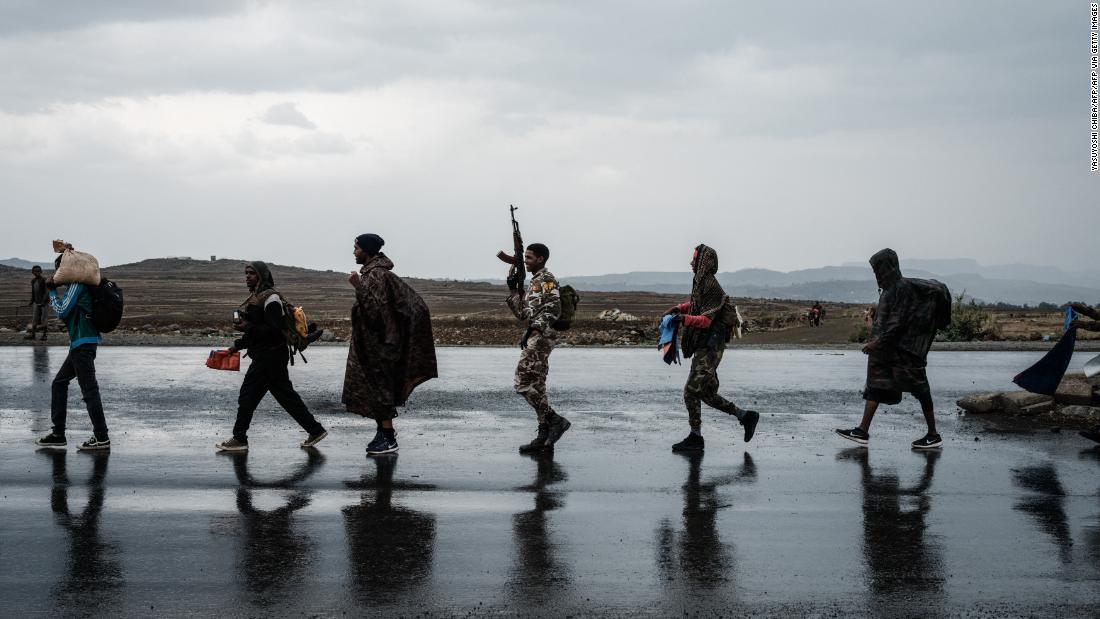 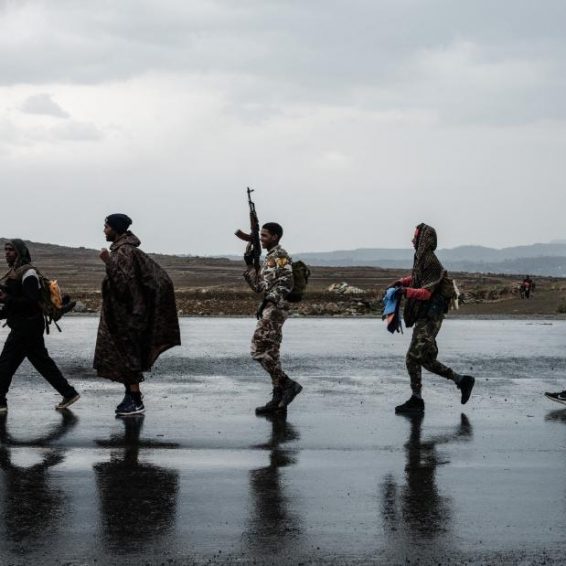 (CNN)Forces in Ethiopia’s Tigray region said they are ready to observe an immediate ceasefire and accept an African Union-led peace process to end a conflict with federal forces that has stretched over nearly two years.

“We are ready to abide by an immediate and mutually agreed cessation of hostilities in order to create a conducive atmosphere,” the Tigray People’s Liberation Front (TPLF) said in a statement.
Tigray’s negotiation team includes TPLF spokesman Getachew Reda, and General Tsadkan Gebretinsae, who are “ready to be deployed without delay,” the statement added.
The Ethiopian government formed a committee in June to negotiate with forces from the Tigray region.
Ethiopian government spokesperson Legesse Tulu was not immediately available for comment.
Ethiopia’s fragile ceasefire ends as government forces and Tigrayan fighters clash
Read More
The African Union (AU) welcomed the TPLF’s announcement, calling it a “unique opportunity towards the restoration of peace” in Ethiopia, the AU chairperson Moussa Faki Mahamat said in a statement late Sunday.
The TPLF had previously expressed major concerns over the AU’s mediation and demanded the government restore major services such as banking and communication to Tigray before any talks can hold. The federal government, however, insisted there must be no preconditions set before the AU intervenes.
The United Nations also welcomed the development and is ready to support the AU-led peace process, U.N. spokesman Stephane Dujarric said in a statement.
UN Secretary-General Antonio Guterres called on “all parties to seize this opportunity for peace and to take steps to end the violence definitively and opt for dialogue,” Dujarric said.
Military hostilities between Ethiopian government forces and Tigrayan forces resumed last month after a months-long ceasefire.