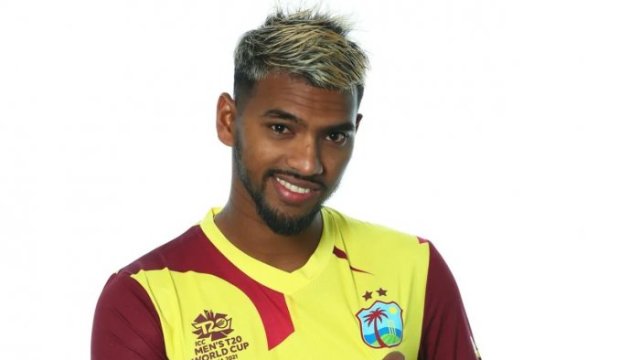 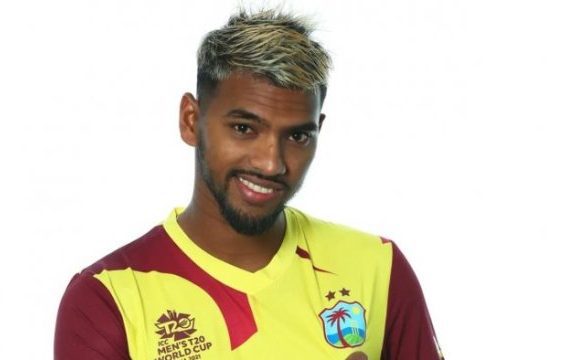 2 months ago·1 min read
ShareTweetPinShare
Home
Local News
“There are consequences for your actions” – Pooran on absence of Hetmyer in WC Squad
The content originally appeared on: INews Guyana

West Indies white-ball Captain Nicholas Pooran on Tuesday gave his first reaction to the absence of left-hander Shimron Hetmyer from the squad preparing for their series against Australia and the subsequent ICC T20 World Cup.

Hetmyer was originally named in the 15-man squad for the Australia series and the World Cup before being replaced by Shamarh Brooks on Monday.

The Guyanese batsman, who recently captained the Guyana Amazon Warriors to a playoff appearance in the Caribbean Premier League, was scheduled to travel to Australia to join the squad on Saturday before informing CWI that he would be unable to make the flight.

He was then rebooked for a flight on Monday before, once again, informing the CWI that he wouldn’t be able to make it. CWI’s selection panel then unanimously voted to replace him with Brooks. Before scheduling the Monday flight, he was informed that failure to make the flight would leave CWI no choice but to replace him in the squad.

“To be honest, that’s not my focus at the moment,” Pooran said in a press conference on Tuesday.

“The decision has been made, there are consequences for your actions. At the moment, I just want to focus on why we’re here and how we’re going to achieve our goals. Obviously, we planned with him but, unfortunately, he’s not here and we have to plan differently now,” he added. PPP/C will not take over our strongholds – Opposition Leader

“He’s definitely an experienced cricketer,” was Pooran’s reaction when Australian journalists questioned him about Hetmyer’s replacement in the squad, Shamarh Brooks.

“He’s been in our white-ball set up for the last year and has been doing fantastic. He had a really good CPL as well. He has a vital role to play for us,” he added.

Brooks is fresh off a fantastic CPL playoff where he had scores of 47, 109* and 47 to help the Jamaica Tallawahs win their third CPL title. (Sportsmax)