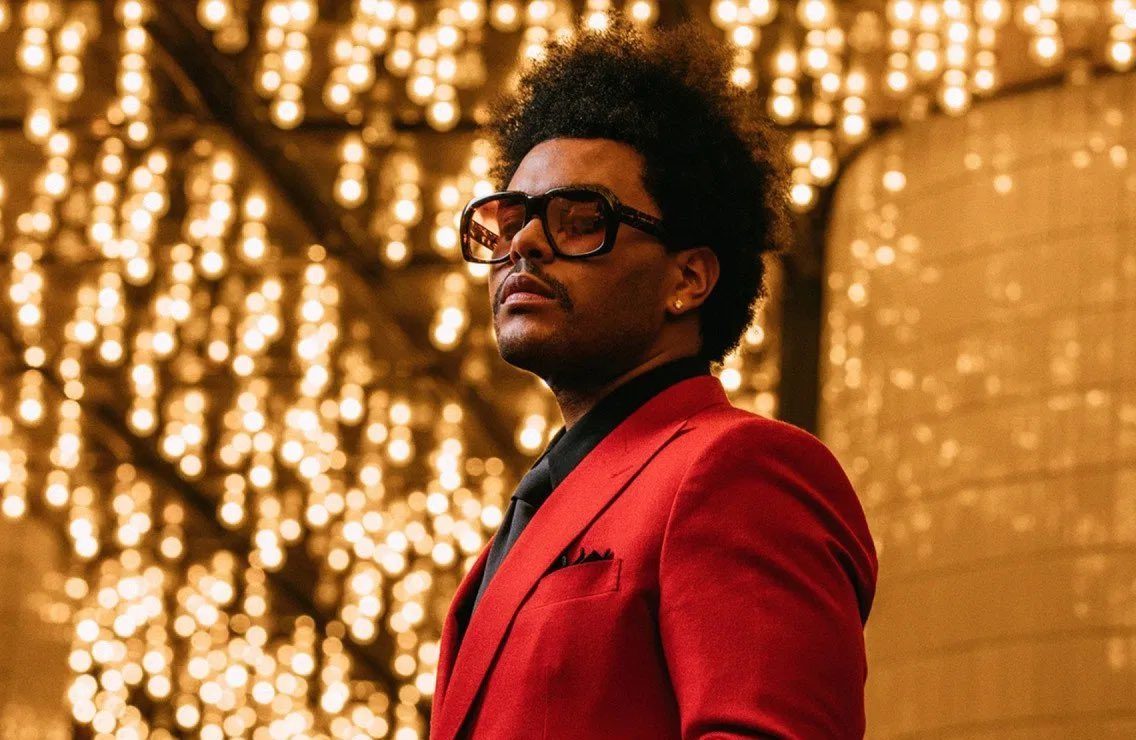 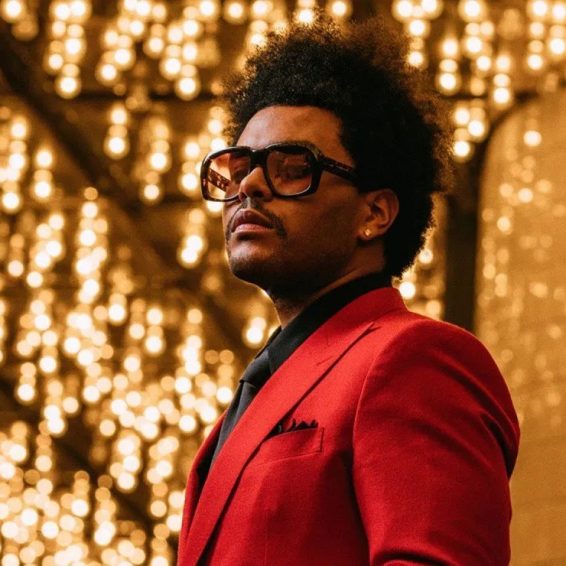 The Weeknd Announces Summer 2022 ‘After Hours Til Dawn’ Stadium Tour

The Weeknd has postponed his ‘After Hours Til Dawn Tour’ tour to summer 2022 and has moved the shows from arenas to stadiums.

The “Blinding Lights” singer announced on social media as promised that new tour dates will be released soon. “Due to constraints of arenas and the demand for more shows I want to do something bigger and special for you which requires stadiums,” he wrote.

Performing in stadiums is not new to The Weeknd as he has performed before sold out crowds before, his most recent appearance at the Super Bowl Half Time show earlier in 2021.

The Weeknd posted a teaser online showing a lit-up stadium with his tour’s new logo displayed.

The Canadian singer was hopeful of having the tour but continued Coronavirus restrictions, and the risk of spreading the virus led to the tour being postponed twice before. The tour was set to kick off in June 2020 but was pushed back twice due to the Covid-19 Pandemic with a new date, January 2022, in Vancouver, Canada.

Among those fans were hyped to see were Sabrina Claudio and Don Toliver in North America, while Claudio and Black Atlass were set to open the tour in Europe.

Meanwhile, The Weeknd himself has been keeping busy with his installment as a goodwill ambassador for the United Nations World Food Programme.

The artist has been working behind the scenes helping many humanitarian causes and recently donating $1 million to the U.N. World Food Programme’s work in Ethiopia.

He’s also been rumored to be cozying up with Angeline Jolie, who is also a United Nations Ambassador.