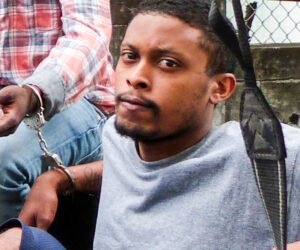 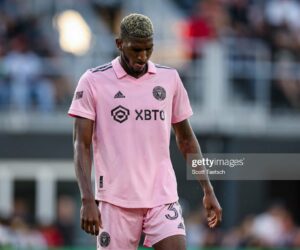 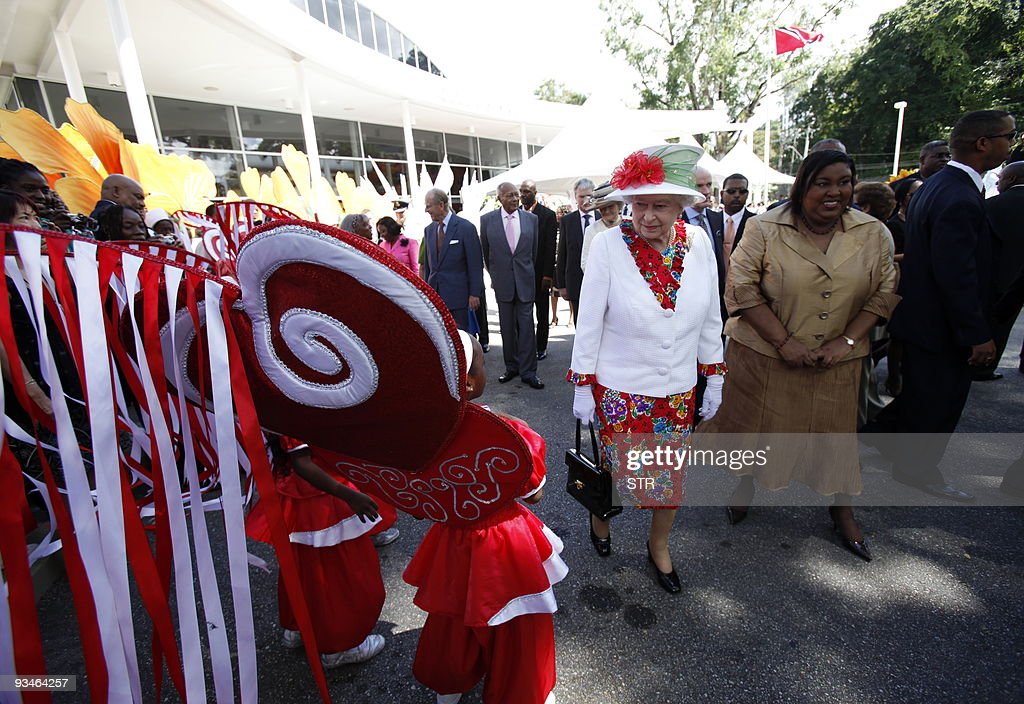 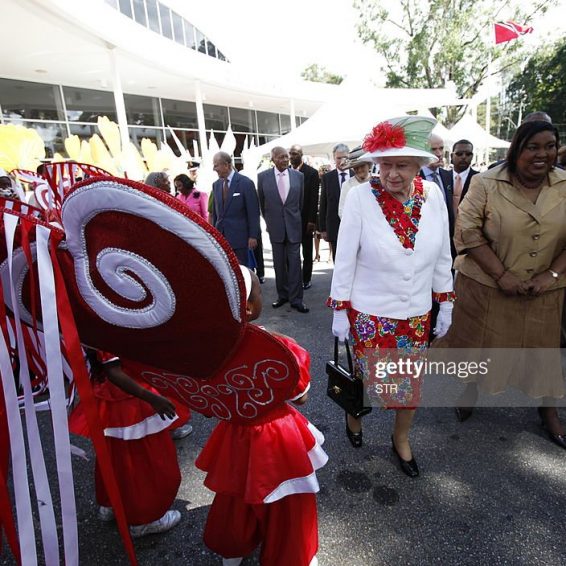 NEWS AMERICAS, NEW YORK, NY, Sept. 8, 2022: Caribbean people around the world are among those expressing sadness at the passing of Queen Elizabeth II, who passed away today, September 8, 2022 at the age of 96.

The Queen was head of state of several Caribbean countries at the time of her passing including: the British dependent territories of the BVI, Turks & Caicos, Cayman Islands, Anguilla and Bermuda as well as Antigua and Barbuda, the Bahamas, Belize, Grenada, Jamaica, St. Kitts and Nevis, St. Lucia and St. Vincent and the Grenadines. Barbados removed the Queen as head of state last year even as Jamaica says it will be doing so as well.

The Queen, born in Mayfair, London, as the first child of the Duke and Duchess of York. Her father acceded to the throne in 1936 upon the abdication of his brother, King Edward VIII, making Elizabeth the heir presumptive. She became Queen in 1952 and her coronation took place on June 2, 1953- 14 months after she ascended to the throne. She lived and reigned the longest of any monarchs, after assuming the throne at 25 years of age when Britain still held many Caribbean countries as colonies and part of the British empire.

Premier David Burt of Bermuda was the first leader of the Caribbean colonies to send his condolences to Queen Elizabeth II.

“A life of undimmed duty, a model of strength and devotion to country…On behalf of the Government and people of Bermuda, I express sincere condolences to the Royal Family and the people of the United Kingdom.” Burt said.

President Dr Mohammed Irfaan Ali sent his condolences to the Royal Family and people of UK saying Guyanese people will always remember Her Majesty’s visits to the country.

“I join all Guyanese in expressing our profound and deepest sorrow at the death of Her Majesty, Queen Elizabeth II. Her passing marks the end of an era in the history of the British Monarchy, the United Kingdom and the Commonwealth of Nations,” he said. “Queen Elizabeth’s place in history is assured and her legacy is intact. Her long and impactful reign has helped to shape the post-World War II world. Her Majesty has been a source of stability for her country. She will be long remembered for her sterling leadership of the Commonwealth of Nations.” 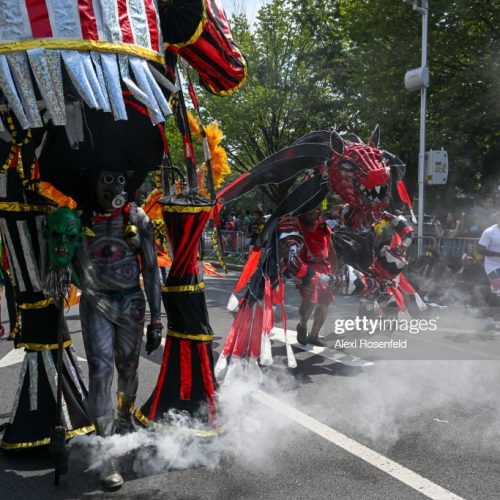 Prime Minister Roosevelt Skerrit said the people of Dominica are saddened at the news of Her Majesty’s death.

“Our prayers are with the Royal Family during this period of grief. Her passing ends an iconic 70-year reign and is a profound loss for the Commonwealth of Nations and the world. May she rest in peace,” he said.

Here is our look back on her visits to the Caribbean, beginning in 1966.