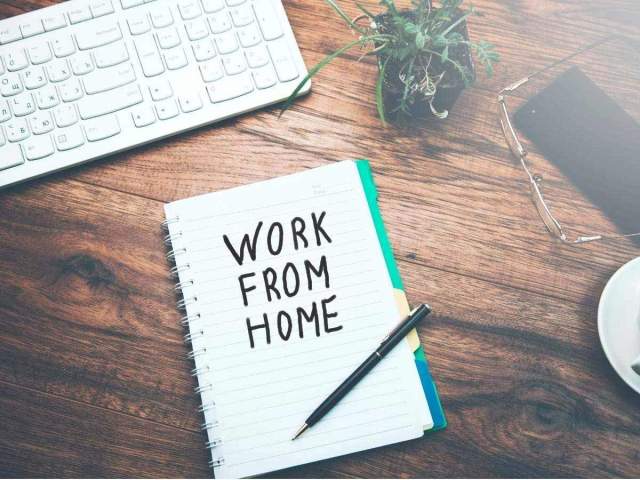 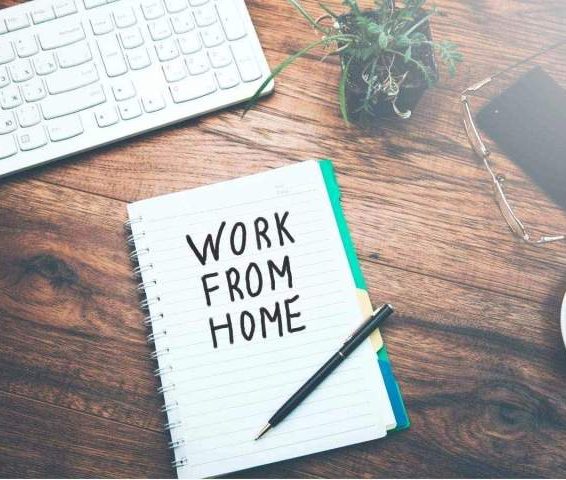 At least 1,000 persons are likely to be employed to work from home in the telemarketing field by the end of this year.

In an effort to boost its workforce, Teleperformance held a job fair on Saturday at the University of Guyana’s Berbice campus. The company held the event to boost its employment drive, and attracted Berbicians who might be interested in working from home.

The requirements for the position are possession of internet service at home and ownership of a high school certificate. This is according to the Recruiting Manager of Teleperformance, Raeburn Bowman.

“The whole idea of this job fair is that we are looking to hire 800 to 1000 persons by January, or before the end of this year,” Bowman revealed. Over 550 persons have already been hired in the ‘work from home’ programme, Bowman told the job fair.

Teleperformance already has a site in the capital, in which persons work from the office, and has the capacity of 800. According to Bowman, this means that the company can hire at least 1600 persons.

“And with the ‘work from home’ set-up, that is going to expand as well,” Bowman added.

Those who have been successful at Saturday’s pre-screening exercise would be called for an interview via Zoom next week. Saturday’s job fair saw the company taking persons through the pre-screening process.

Meanwhile, Prime Minister Brigadier (retd) Mark Phillips, performing the duties of President in an acting capacity, attended the job fair and described same as an opportunity to create employment in Berbice.

“And we are at a stage now where the technology can be leveraged to support the investment. In this case, it is Teleperformance. That in itself will lead to the creation of many jobs, not only in Georgetown, but here in Region Six,” he said.

Finance Minister Dr Ashni Singh, who accompanied the Prime Minister, noted that Government has been investing in training persons in ICT education to ensure that more persons have the skills which are needed in order to work in the sector. Dr Singh noted that Government is also working to create jobs in other sectors by improving skills through capacity-building.

“We have been investing in skills training, technical and vocational education,” he said.He noted that a new technical training college will be established at Port Mourant on the Corentyne, and it would incorporate the GuySuCo Training Centre and the national Oil and Gas Institute. The national Tourism and Hospitality Institute would also form a part of the complex. 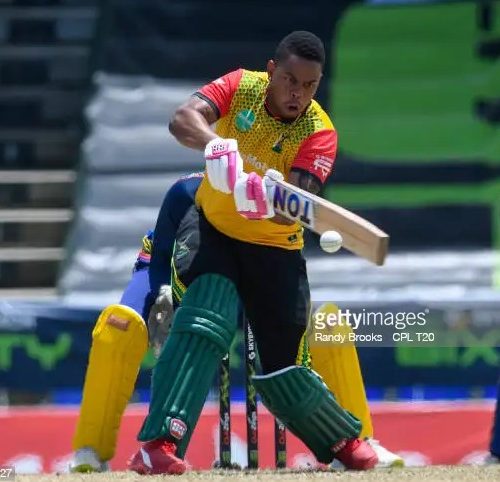 “There is a very traditional type of job the Guyanese economy has become accustomed to, but as we undergo this transformation that the President has been speaking about, there are new types of jobs and new types of skills being required for those new types of jobs. This is all part of the transformation that is taking place. It is important that young people and potential job-seekers prepare themselves for these new job types. That is why programmes like the GOAL Scholarship are so important,” Dr Singh added, while noting that the world is rapidly changing.

“Guyana is changing at a pace that is even more rapid than the average pace of change around the world, and so it is important that Guyanese people adapt in order to prepare themselves for those changes,” he said.

With persons seeking jobs in the telemarketing industry, there will be need for a stable internet. This publication asked both Teleperformance and the acting President whether the bandwidth being offered by internet providers was adequate. Bowman said the company’s personal IT team did a surrey in Berbice and is convinced that there is enough internet speed for persons to be able to work from home.

“The internet is sufficient for them to work from home. All that is required is about 10 Megs, which you can get from GTT DSL. We know that we have E-networks in Berbice as well, but it is only available up to a certain area. We also have persons who can go to the home of a family who has sufficient internet and work from there.”

The acting Head of State has said there is always room for improvement. “To be fair to the service providers, they are investing and we are seeing daily expansion in the infrastructure, and eventually we will reach to the point where all of us will be satisfied with the service,” Phillips has said.