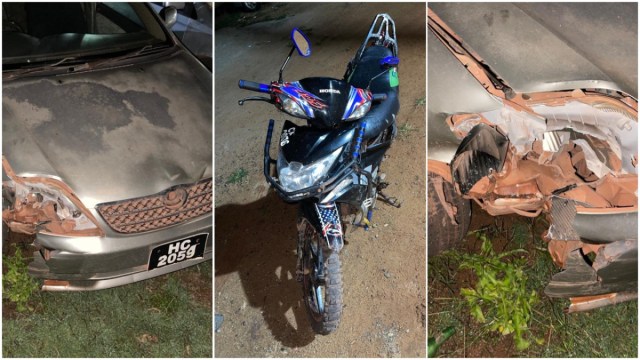 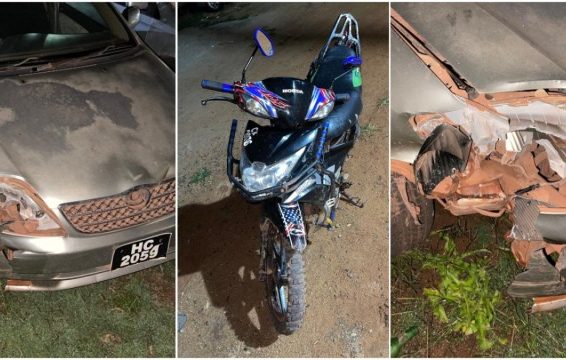 Alex Ferreira, 19, of Culvert City Central Rupununi, Region Nine (Upper Takutu-Essequibo) was on Sunday night killed in an accident along the Tabatinga Bridge.

The 59-year-old driver of a motorcar which was also involved in the accident has been taken into police custody.

Reports are that at around 23:00hrs, the driver was proceeding north along the western side of Tabatinga Public Road at an alleged speed of 20kmph and on approaching another nearby bridge, he reportedly observed the motorcyclist traversing from the opposite direction in a reckless manner.

The driver alleged that upon seeing the motorcar, the motorcyclist applied brakes but lost control of the bike. As a result, he collided with the motorcar and subsequently fell onto the road surface where he received injuries.

The young man was later picked up in an unconscious state by public-spirited citizens and was taken to Lethem Regional Hospital where he was pronounced dead on arrival.

A breathalyzer test was conducted on the driver and no trace of alcohol was detected.