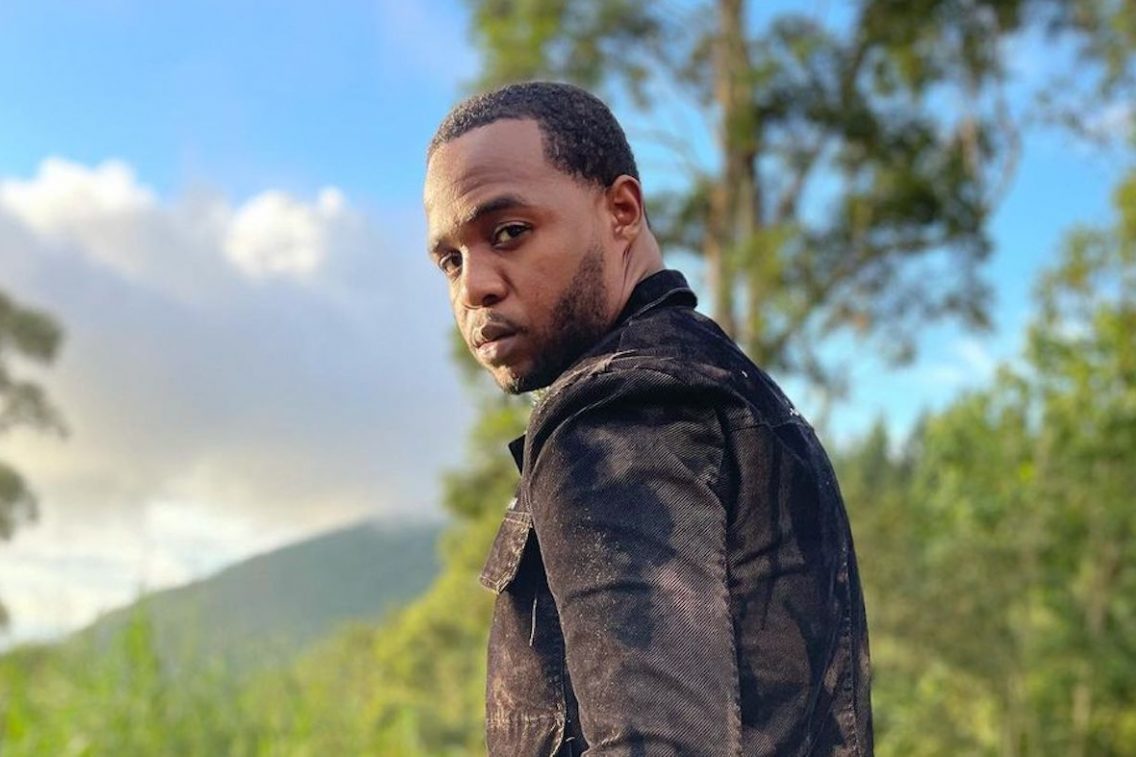 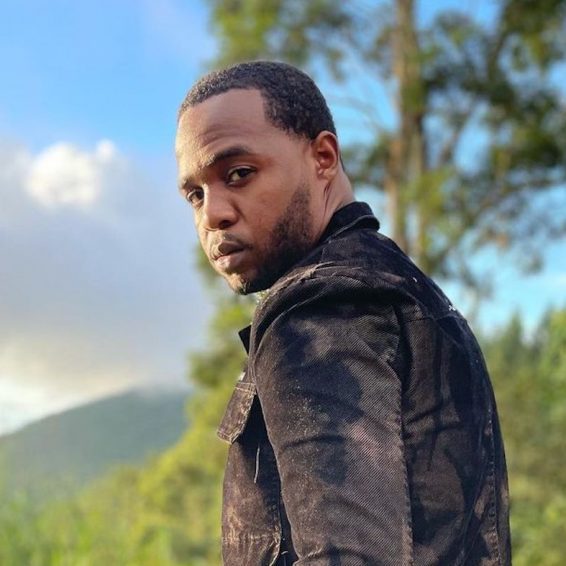 Teejay Looks To The Mainstream Ahead of ‘Rags To Riches’ Album

3 weeks ago·1 min read
ShareTweetPinShare
Home
Entertainment
Teejay Looks To The Mainstream Ahead of ‘Rags To Riches’ Album
The content originally appeared on: Urban Islandz

Teejay says he wants to focus on being a crossover artist and get into mainstream music where a larger audience can enjoy his music.

Teejay, whose real name is Timoy Jones, recently broke away from the Romeich Entertainment camp as he seeks to broaden his opportunities. Speaking with the Star, the singer says he wants to capitalize on the increasing hype dancehall is getting globally.

Teejay was one of the featured acts at the Verzuz ICONZ concert held last month at the Barclays Center, New York, where he stood out as one of the newer faces in music and got fans enthralled by his motivational anthem “Rags to Riches”.

He noted that the experience is one for the books.

“It was a legendary moment for me,” TeeJay said. “Mi feel like a icon at the time fi know that we put in the work over these years and it finally feel like it a pay off.”

The artist also spoke highly about his new management –Solid Agency, led by Sharon Burke who he called a good manager. Burke has years of experience managing dancehall and reggae artistes.

With hits like “Rags to Riches”, “Bitcoin”, and his latest song, “Escobar”, Teejay has found a niche with his motivational anthems. The Mobay singer says he always stay true to himself and never forget where he comes from, which help fuel his pen game to write more motivational anthems.

Teejay also spoke about his imminent debut album “Rags to Riches”, set for release in 2022. The album is being produced by his label Top Braff Music and will feature the versatility of the artiste, not just motivational anthems.

Teejay recently revealed that he got some big collaborations coming with artistes like The Game and Kodak Black.

“Wi even have some good collab right now,” Teejay said. “Me shouldn’t even say it but wi have a collab wid like Kodak Black, like the Game like wi ave wul heap a bad song fi release right now an mi have the Rags to Riches album mi a work pon right now.”