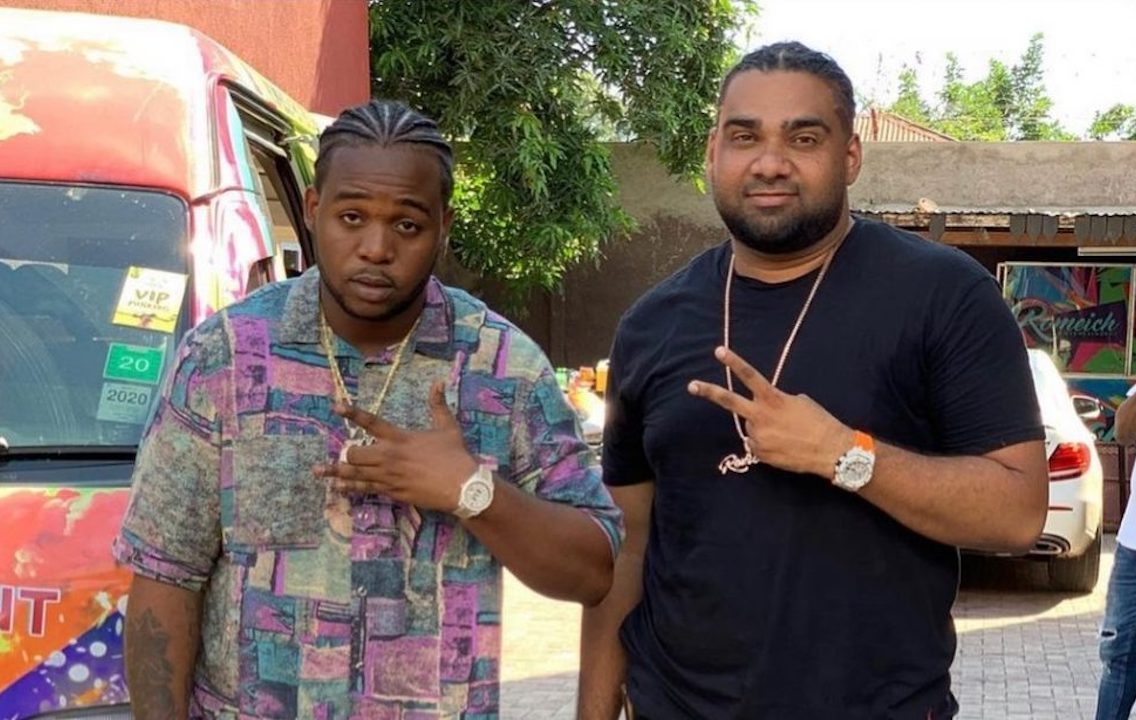 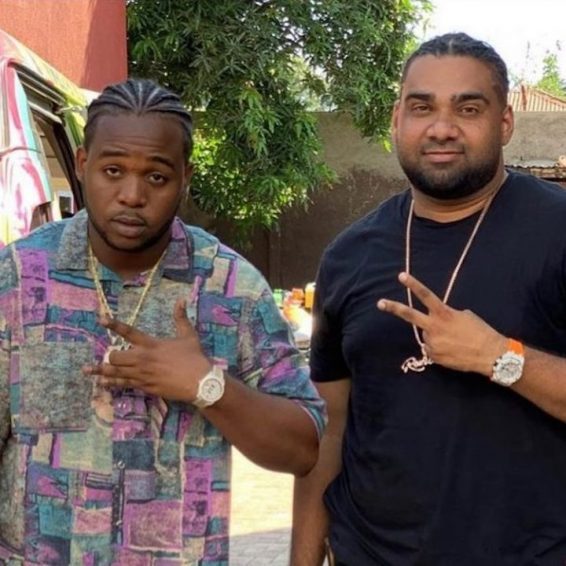 Ahead of the pack is Teejay as he drops off his hot new track, “3 Points”.

Dancehall fans currently have their music circuits overloaded with all the new releases on the 100Kilos Riddim from Romeich Entertainment. Surprisingly, former camp member Teejay throws his hat in the ring with his entry on the Riddim. In June of 2021, the Uptop Boss changed his management from the Romeich Major to Sharon Burke’s Solid Agency.

Teejay also underwent a massive weight loss change, and he got rid of his signature braids for a more clean-cut and refined look. Stating that he was preparing for bigger things, both Teejay and Romeich assured fans that there was no bad blood between them. However, fans were left unconvinced as both parties seemingly threw shade at the other via numerous social media posts and interviews.

On November 25, with the release of the Romeich produced track, “3 Points”, fans are starting to feel like things are getting back to normal. The song is a proper mix of tunes for the ladies and a bad man song. Teejay effortlessly gives his vast array of fans musical symphony to quench their thirst.

In just a day of its release, the song has amassed a whopping 100K views, and it is currently at the number 10 spot for trending on YouTube. The comment section on YouTube is littered with fire emojis as well as high praises from his fans.

One user highlighted, “Teejay A The Baddest Dancehall Artist,” while another added, “Teejay never disappoint his fans yet Who agree 3 points.”

Do you think Teejay boasts the hardest song on the Riddim? Check out “3 Points” below.