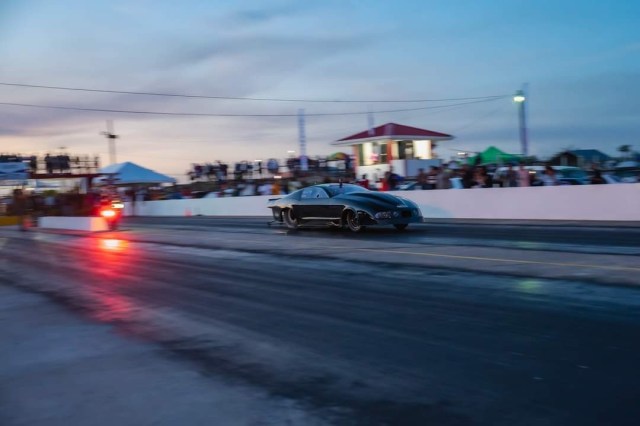 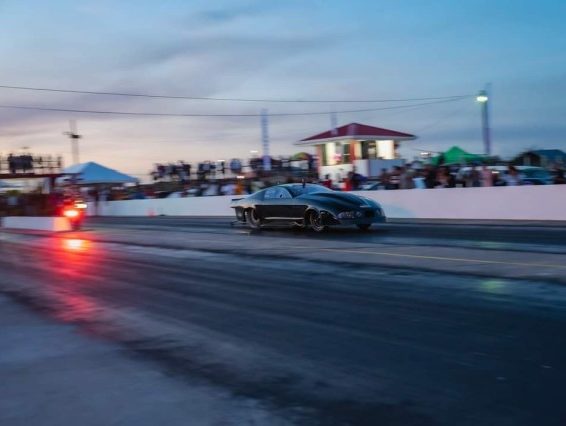 Team Mohamed’s Pro-Mod has broken all records at the South Dakota Drag Strip with a time of 7.036 seconds. The machine was driven by, American Clint Satterfield.

Previously, Team Mohamed’s GT-R had held the record on the race track of 7.501 seconds which was set by American Terence Cox in March 2021.