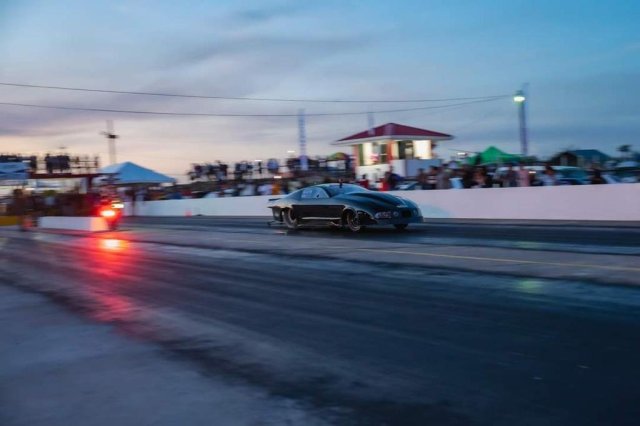 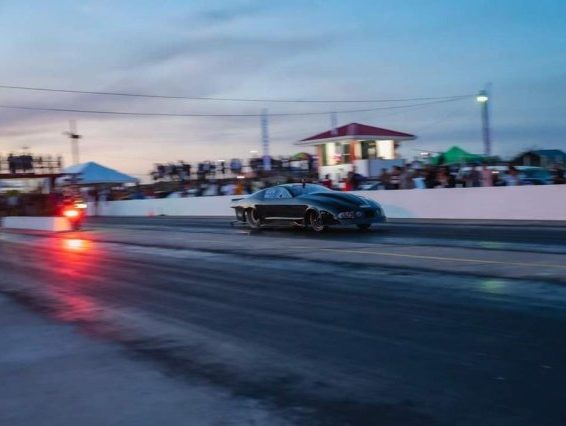 Team Mohamed’s stamped their authority on Sunday, letting all and sundry know that South Dakota is their turf, and theirs only.

The occasion was the Guyana Motor Racing and Sports Club’s (GMR&SC’s) International Drag Racing meet, and when Team Mohamed’s 1320 strip record was troubled by foreigners on the previous day during qualifying, the entity went out with a vengeance on Sunday.

Steered by Clint Satterfield, Mohamed’s Pro-Mod car raced to 7.036s on Sunday morning, resetting the track record less than 24 hours after the visiting Trinidadian team had shattered the previous record, which was also held by Team Mohamed’s. (Jemima Holmes)