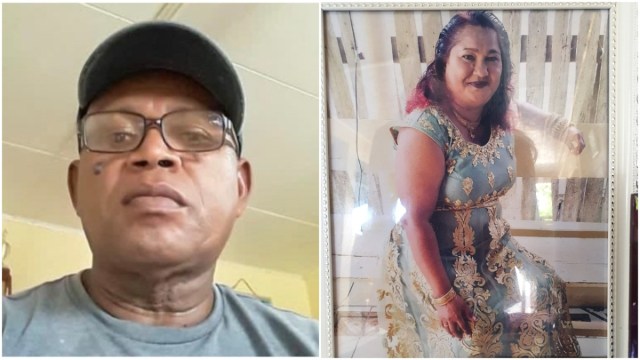 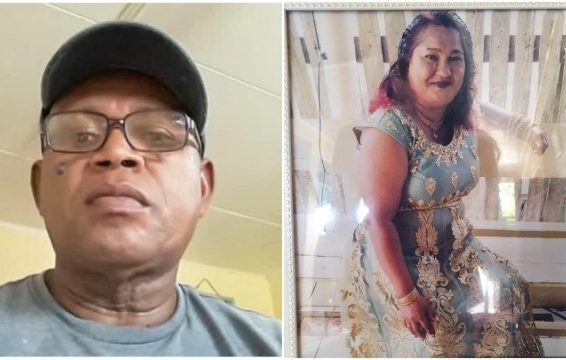 Sixty-two-year-old Kirk Beaton was today remanded to prison for the murder of Indira Lall, the 52-year-old woman who was strangled to death on Monday last.

Lall, a security guard of Affiance, Essequibo Coast, Region Two (Pomeroon-Supenaam), arrived home dead in a taxi which was driven by Beaton.

A postmortem conducted on the woman found that she died as a result of manual strangulation.

Beaton appeared before Magistrate Esther Sam at the Charity Magistrate’s Court where he was not required to plead to the charge which stated that on November 15, 2021, he killed Lall. The case was adjourned to December 12, 2021 for statement and transferred to the Anna Regina Magistrate’s Court.

On the night of the incident, Beaton had dropped off the woman at her daughter’s house where he informed that the security guard was feeling unwell and needed to go to the hospital.

When the daughter went to her mother’s aid, the woman was already dead and froth was coming out of her mouth.

The daughter, Rashma Lall, said she tried to wake up her mother but there was no response. She then asked the taxi driver to take them to the hospital but he reportedly refused, saying that his car light was not working.

As such, the daughter made alternative arrangements to take her mother to the hospital where she was pronounced dead.

The woman’s son, Vicky Lall said he last spoke with his mother at around 19:00hrs that evening but everything seemed normal.

The taxi driver is known to the family since he would often transport the now dead woman home from work whenever she is on the nightshifts.