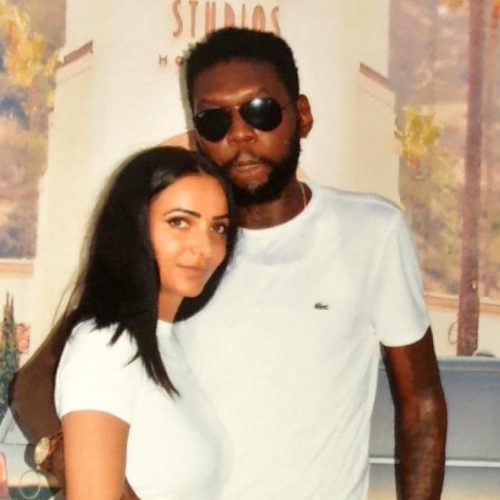 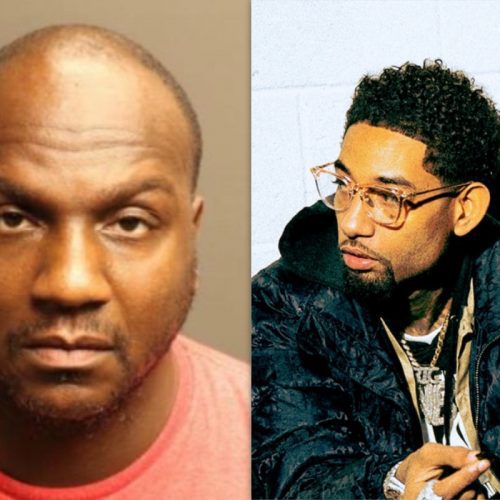 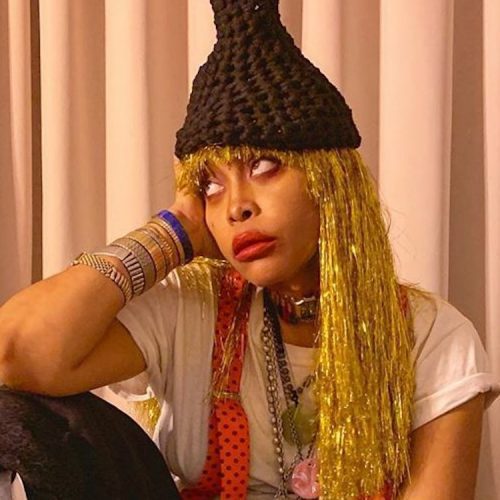 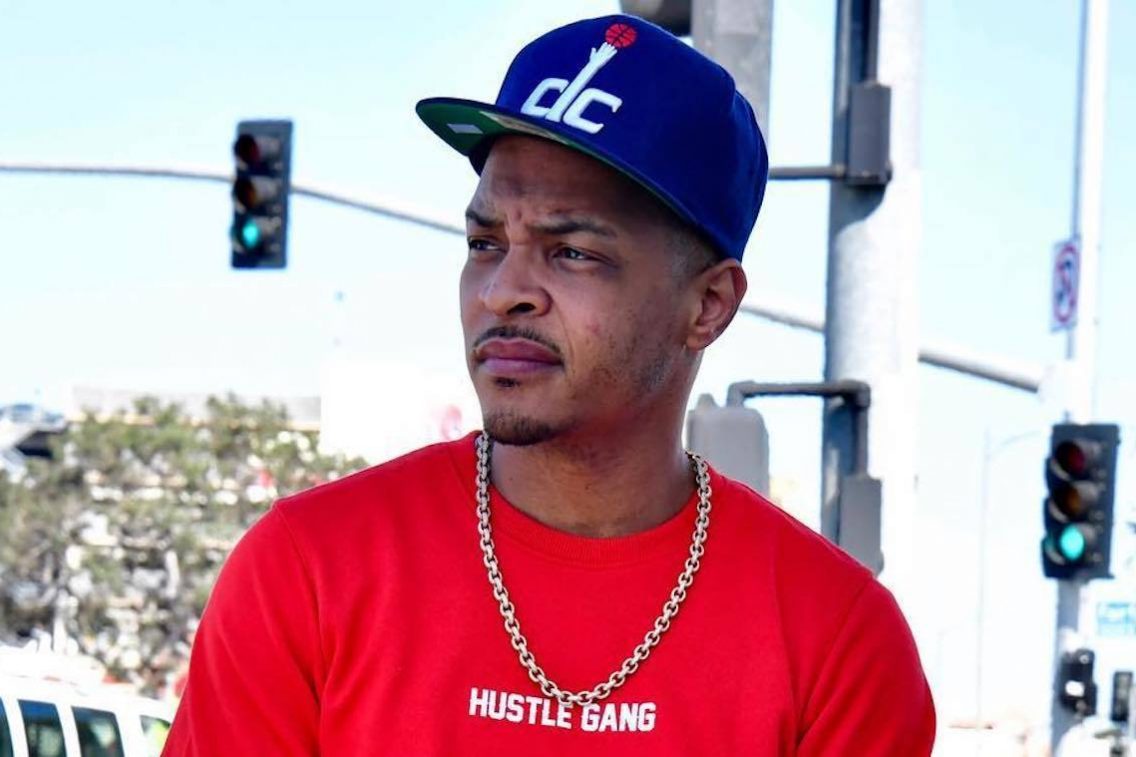 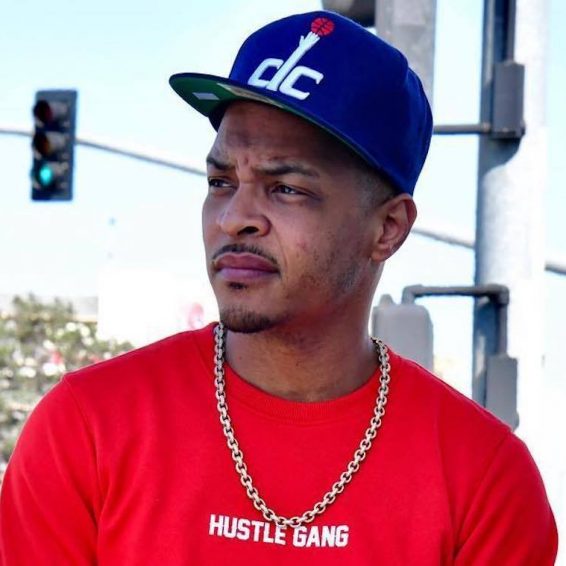 T.I. Reacts To Punching The Chainsmoker’s Andrew Taggart For Kissing Him

The Chainsmokers‘ Andrew Taggart says that he was punched by Atlanta rapper T.I. after he kissed the rapper on the cheek.

Taggart shared the wild encounter on Monday on the group’s Tik Tok account, where he recalled that the incident took place recently while the two posed for a photo together. The Tik Tok video begins with the caption, “when meeting T.I. goes wrong,” with Taggart explaining where he went wrong as he violated the rapper’s boundaries.

Taggart also takes responsibility for the encounter as he admits that he is wrong for touching the rapper.

“First of all, T.I.’s fully in the right here,” continued the “Closer” hitmaker. “I was feeling the vibes way too hard, and I kissed T.I. on the cheek and he punched me in the face for it. It’s fully fine,” he said.

Meanwhile, T.I also responded to the viral Tik Tok video as he made light of the video and said all was well between him and Taggart.

“First of all, I love The Chainsmokers, let’s just get that straight,” TIP says.

“I have nothing negative to say. We just had to work through some stuff, you know what I mean? And we worked through it. We got to a much better place. I have nothing but good things to say about them. Good guys. I won’t go into too much detail, but I love The Chainsmokers, man, they make great music,” TIP added.

The rapper also reacted to the comments on social media on an Instagram video where he said the incident was just a minor disagreement.

“The way y’all keep saying I punched someone, like, that’s not, y’all stop it, you know? ‘Cuz we had a minor kerfuffle, you know what I’m sayin’. C’mon, man, it’s nothing. It was just like a muthaf**ker stepped over the line and you like, ‘Hey, man, you stepped over that line bad, bet?’ And then he stepped back over the line the proper way and everybody continued on with their evening. That was it. Wasn’t nothing major,” he added. 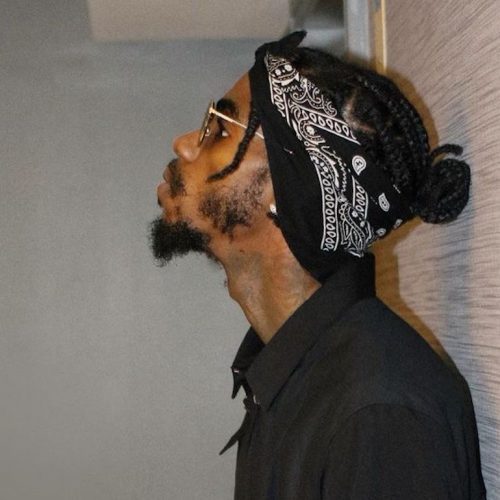 T.I also invited the group to be guests on his podcast and even threw out the invitation to collaborate.