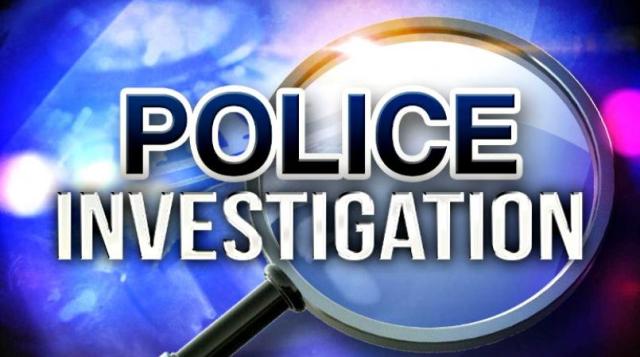 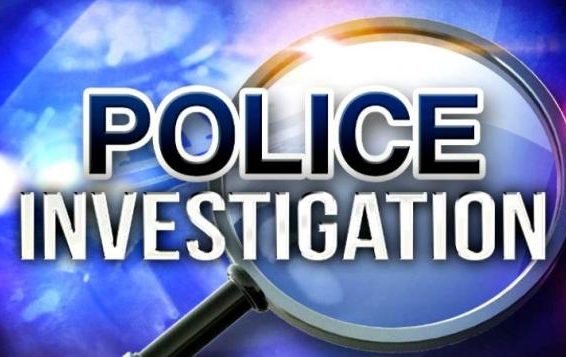 One of the suspects in the murder of Trevor Allen of Parika Facade, East Bank Essequibo (EBE), has reportedly committed suicide.

A police report noted that the man died at around 01:15h today at the Skeldon Public Hospital after he reportedly consumed a poisonous substance.

It was noted that the suspect consumed the substance while in the company of a male relative at Number 74 Village, Corentyne, Berbice.

As such, the suspect was taken to the Skeldon Public Hospital where he was admitted in a critical condition under police guard. However, he subsequently succumbed to his injuries.

Allen was on October 31 beaten, stabbed, and chopped to death by four men.