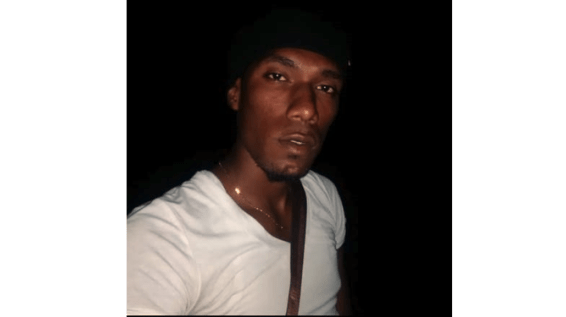 The suspect in Monday morning’s double chopping incident at Kimbia, Region Ten (Upper Demerara-Berbice) which left one man dead and his cousin with a severed arm, has been arrested.

Police confirmed that the suspect was arrested on Wednesday en route to New Amsterdam, Region Six (East Berbice-Corentyne). He was arrested at about 06:00h following an intelligence-led operation.

On Monday, 22-year-old Selman King of Wiruni Upper Berbice River met his demise after he was chopped several times by the suspect.

King’s 18-year-old cousin, Shane Osborne had his hand chopped off and received injuries to his face. He underwent emergency surgery at the New Amsterdam Public Hospital but has since been transferred to the Georgetown Public Hospital. Health officials say his condition is worsening.

Reports are the cousins were at a wedding ceremony at Kimbia on Sunday and afterward, they were invited by the suspect’s brother to consume alcohol at another location.

This publication was told by Councillor of Wiruni Village Van West Osborne, who also the father of the injured teen, that the cousins were at the location when an argument erupted over the ownership of a cutlass. 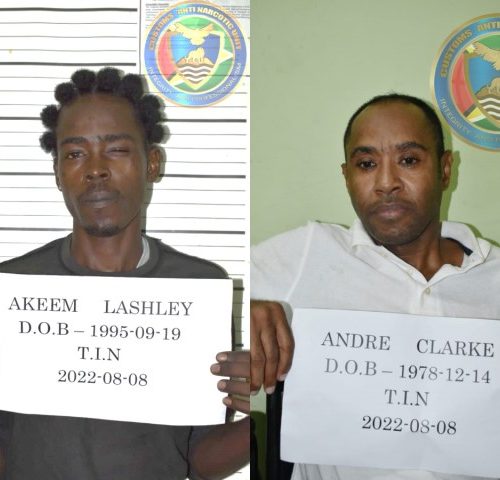 The Councillor was told that his son and the man carrying the cutlass got into an argument and during the encounter, the teen was chopped twice.

“I tried to find out from people what really happened. What I understand is that there were two persons arguing over a cutlass; one saying that it is his own and the other saying that it is his own. My son, Shane said ‘it can’t be both of you cutlass; it has to be one person’. My son Shane turn to [the suspect] again and said ‘you think me is dem boy who you dose deh slapping up?’ The boy chuck he and he fall into the water and then the boy start to chop him,” he related to this publication.

Upon seeing this, King reportedly intervened and was also chopped and is believed to have died at the scene.