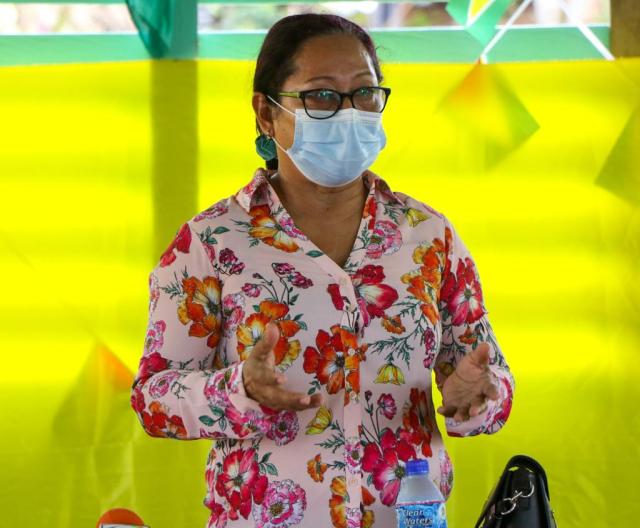 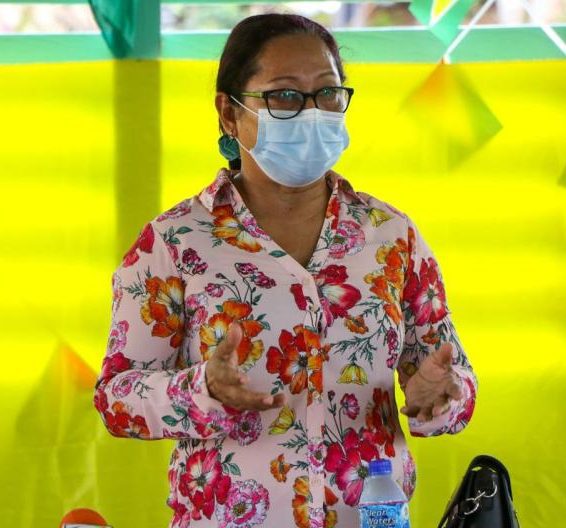 Hinterland youths are being encouraged to seize the plethora of training opportunities being offered by the government to ensure they remain part of the massive educational development underway in Guyana.

“We are going to ensure that our young people, in this first term, have the opportunity to develop themselves academically; where not only the coastal young people, but also the hinterland young people are being put first, with respect to the initiatives for young people.”

“His Excellency has pronounced that all the young people of the hinterland who are qualified in various subjects and who are interested in joining the teaching profession or the health system, that they should make sure they send in their applications so that we can start training in mass, the young people of the hinterland, to fit into the education and health services,” Minister Sukhai said.

The Minister was at the time delivering remarks at the North Pakaraimas football competition Tuesday evening in Kato, Region Eight (Potaro-Siparuni).

At the event, which saw Mahdia emerging as the winner of the male category and Paramakatoi as the female champions, Minister Sukhai also urged persons to put their athleticism on show when they compete in the heritage games in Georgetown, next month.

As part of President Dr Mohamed Irfaan Ali’s One Guyana initiative, the disparities between the coast and hinterland are being aggressively addressed.

President Ali himself, as well as government ministers, continue to wing out to these far-flung areas, providing the necessary support and offering opportunities for employment and empowerment.

Persons in the hinterland have already benefitted from scholarships under the Guyana Online Academy of Learning (GOAL) programme. 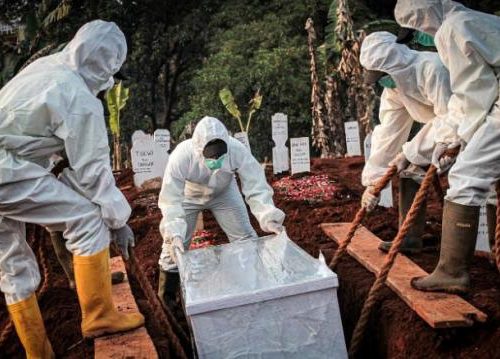 However, the PPP/C Government, which believes in holistic development, has already paved the way for these hinterland scholars to study right in their villages, by releasing hundreds of millions of dollars to rehabilitate or construct Information and Communications Technology (ICT) hubs in each Amerindian village.

This programme, which restarted when the government took office in August 2020, also employs persons in the villages, as the village council is tasked with managing and executing the construction of the buildings.

When completed, the ICT Access and E-services for Hinterland, Poor and Remote Communities Unit, under the Office of the Prime Minister will be tasked with outfitting the ICT Hubs with computers, solar panels, batteries as well as internet connectivity.

So far, over 60 communities have been powered and residents are enjoying access to the internet.