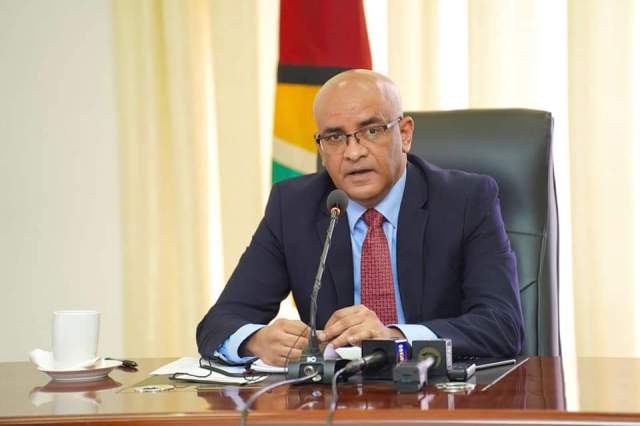 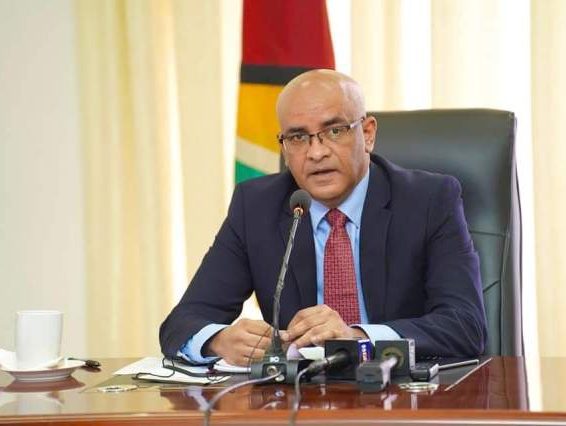 Government has taken note of the public frustration over the age-old issue of blackouts, and has ordered a study which will inform improvement works on the stability of the grid.

Vice President Dr Bharrat Jagdeo revealed this during a press conference at the Arthur Chung Conference Centre on Monday.

“That’s the next big thing we’re working on, a stable smart grid… where fiber will be on all the electricity lines, that you can sit in a control room and know without having to send a crew out, and get a report when there is a power outage, any part of this country.”

Once successfully complete, the VP said that the project could reduce transmission and commercial losses.

“[Less] transmission losses mean less carbon too, because the less power you have to produce. So, that in itself is a decarbonising option. You know, just resealing some of the existing transmission lines can cut the losses.”

The Vice President explained how critical it is for improvements to the Guyana Power and Light’s (GPL) infrastructure to be made, since the government is operationalising a steep expansion and diversification plan for Guyana’s energy mix.

“We are working on the gas to energy project. We are bringing that in by 2024. We’re working very hard, and we’re doing all the studies.”

The government had long said geo-technical and geo-physical studies would be done to inform the design specification of the gas-to-energy project. In addition to these, Dr. Jagdeo said an environmental study is underway.

“We are working on Amaila (project) and we’re moving to contracting stage so that you can start construction, and we’re working on solar, and then on wind.”

In addition to these larger projects, the VP reminded that government is working on smaller isolated renewable energy projects for Moco Moco, Kumu, Bartica, Leguan, and Wakenaam, as well as 30,000 solar photovoltaic units for hinterland homes.

He noted that these are plans which are already in the implementation stage, and are the fulfillment of the government’s promise to deliver reliable, low cost electricity.